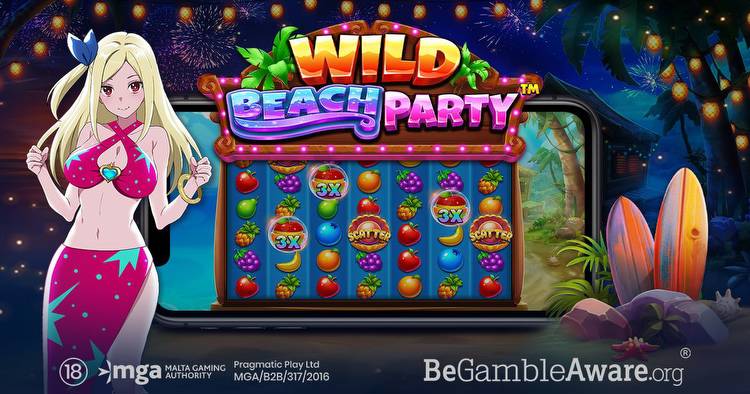 iSoftBet has signed an agreement to provide its portfolio of slots to Flutter Entertainment-owned operator PokerStars.

Endorphina has expanded its slot portfolio with the launch of its latest release, 2022 Hit Slot.

Relax Gaming has taken its content live in Serbia through a partnership with Meridian Gaming.

Pragmatic Play has expanded its presence in the UK market through a new supply deal with Novomatic’s Admiral Casino brand.

Greentube has signed a deal with 7melons.ch.

Inspired has launched its iGaming content in its third US state after going live in Connecticut with DraftKings.

Bragg Gaming-owned ORYX Gaming has expanded its presence in Spain following the launch of its content with 888casino. 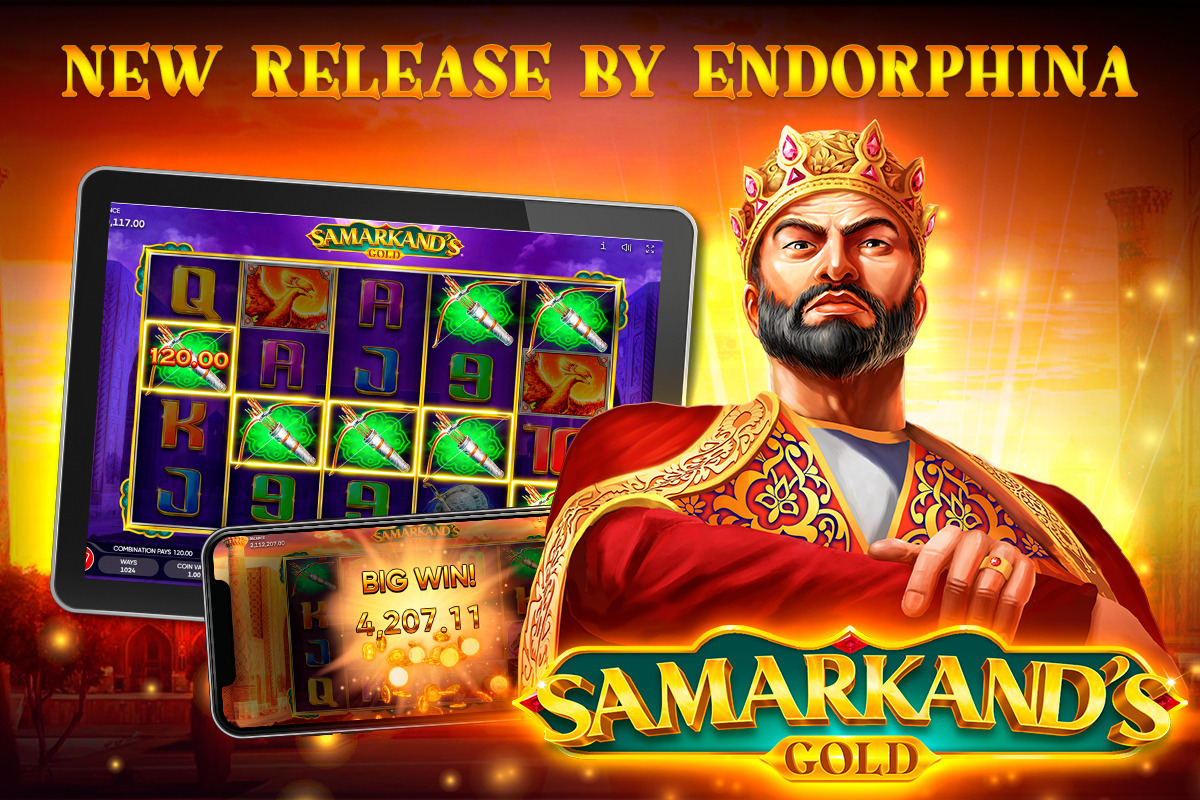