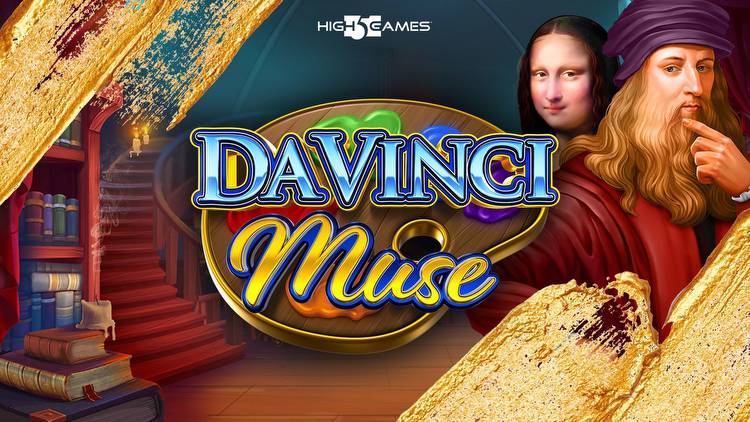 High 5 Games has expanded its Da Vinci series of slot games with the release of its newest title, Da Vincci Muse.

Evoplay has enhanced its popular slot game Cycle of Luck with the release of Cycle Of Luck Bonus Buy.

Gonzo’s Gold by Evolution-owned NetEnt is the latest slot to feature the well-loved Gonzo character.

Greentube has expanded its presence in Germany's regulated iGaming market by taking its content live with NOVINE.

iSoftBet has launched Van der Wilde and The Outlaws. iSoftbet is taking players out west in its new adventure-themed slot.

Evoplay has entered into a deal to take its portfolio of slots live with operator Parimatch.

Ezugi will supply its full suite of games to NetBet in Romania and Italy.

Relax Gaming has launched its content in the Netherlands through a new partnership with Holland Casino. The partnership will help Relax Gaming to further the distribution of its proprietary and third-party games to new audiences. 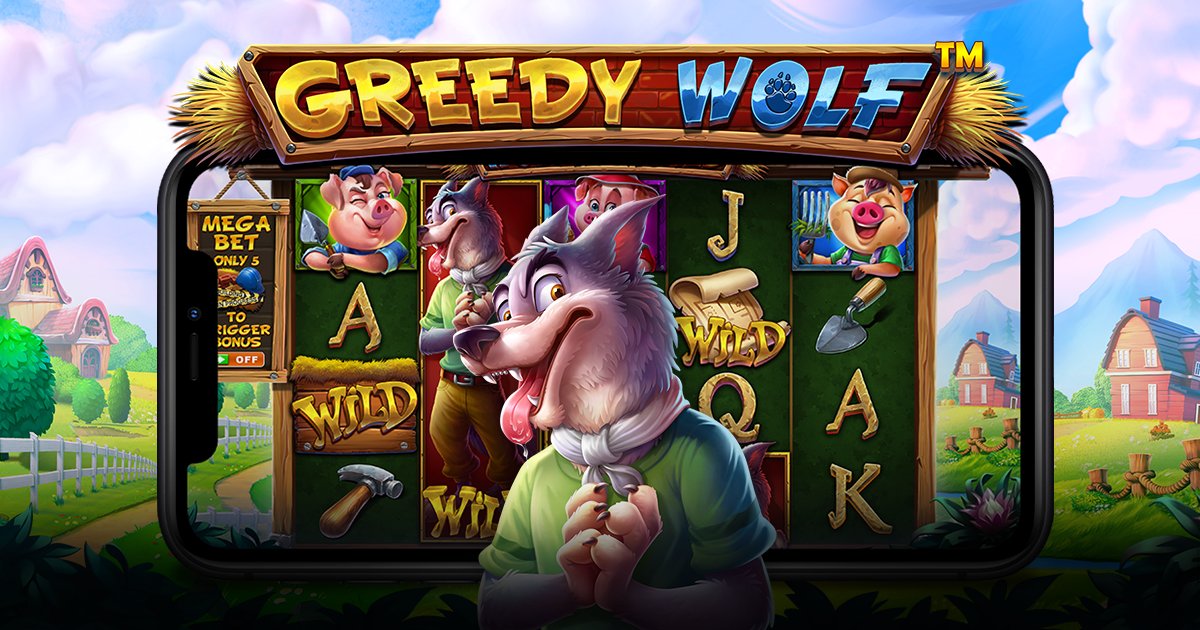 #HollandCasino Online to add #onlineslots for Dutch market NetEnt takes a step into the Dutch market with the Holland Casino #partnership, seeing its portfolio of #slotgames offered to brand new players.