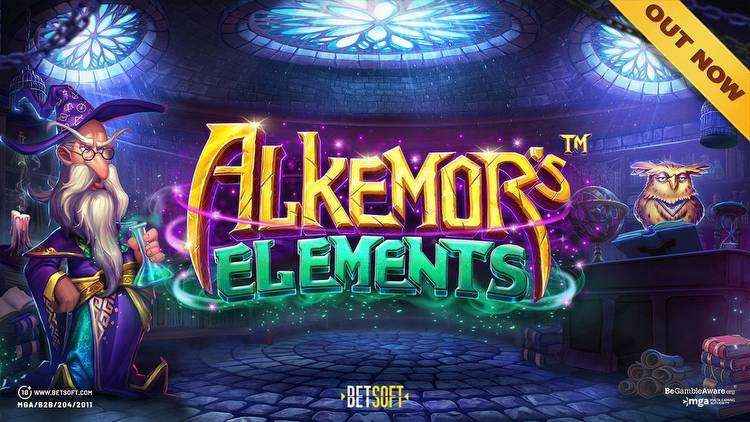 Betsoft Gaming has launched the sequel to one of its most popular slots with the release of Alkemor’s Elements.

Greentube has launched a revamped version of one of its most popular slots with the release of Book of Ra deluxe 10: Win Ways.

Red Tiger has launched Dragons Clusterbuster. It has stunning graphics and a hypnotic soundtrack.

Pragmatic Play has rolled out its casino and bingo content with Begame Group brands Peachygames, Fruitkings, Casushi and Playsunny.

Pragmatic Play has expanded its partnership with Estelarbet to launch its bingo vertical in Brazil and Chile.

Pariplay has added Spinberry to its Ignite program. It will support Spinberries online debut and help propel their digital growth.

Pariplay has expanded its Fusion casino aggregation platform through a new partnership with Leap Gaming.

Relax Gaming and Gaming Realms are expanding their aggregation partnership. Relax Gaming will develop a new Slingo game based on its Money Train series of slots.

Betsoft Gaming has expanded its presence in Spain's regulated iGaming market through a new deal with Orenes Group-owned operator VERSUS.

Yggdrasil and Reflex Gaming have launched their latest collaboration with the release of motorcycle-themed slot Hell’s Hogs.

ORYX Gaming has expanded its presence in the regulated Dutch iGaming market with a deal to power Betnation’s online launch.

Light & Wonder has expanded its OpenGaming platform in the US through a new partnership with Konami Gaming.