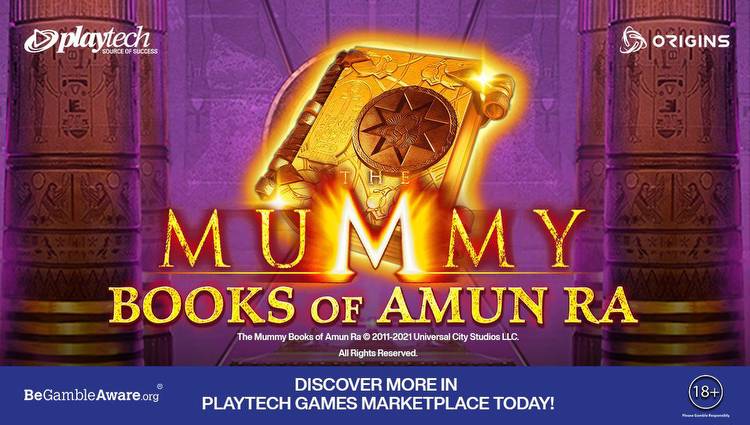 Playtech’s Origins studio has released a new Egyptian-themed slot game based on Hollywood movie The Mummy.

Pariplay and Ainsworth Game Technology have joined forces to distribute their content in Latin America through Pariplay's Fusion platform.

Evoplay has expanded its slot portfolio with the launch of a new Egypt-themed game, Curse of Pharaoh.

High 5 Games has released a medieval-themed slot Build Your Empire.

Pragmatic Play has expanded its partnership with Novibet to include its online bingo products.

Pragmatic Play has expanded its slot portfolio with the launch of its latest game, Treasure Wild.

iSoftBet has launched the latest addition to its Hold & Win portfolio of slots with the release of Outback Gold.

Skywind Group and Fortuna Entertainment Group have integrated their platforms with Playtech, Pariplay and Inspired this week.