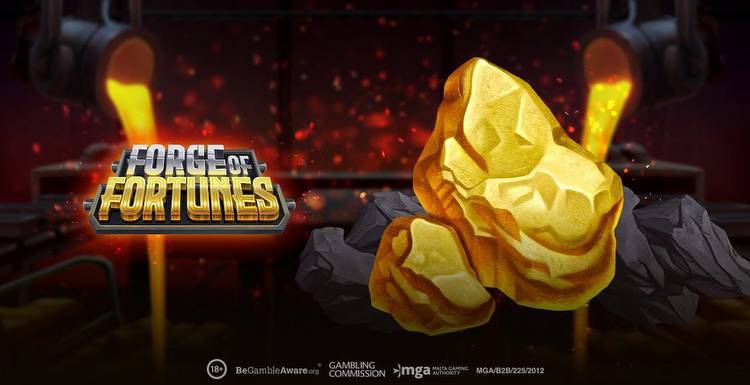 Play'n GO has expanded its portfolio with the launch of Forge of Fortunes.

Ezugi has launched a new poker variant game, Royal Poker. The roots of the game come from Eastern Europe.

Pariplay has added Caleta Gaming to its Ignite program. Pariplay wants to expand its program and Calta Gaming fits the description.

Greentube has taken its games library live in the regulated Dutch and Belgian markets with Gaming1’s Circus brand.

Betsoft Gaming has launched its slot titles on 888casino in Spain.

iSoftBet and Eyas Gaming have signed a deal to integrate their content.

Pragmatic Play is set to expand its reach across the Brazilian and Mexican markets following a partnership with Instabet.

Pragmatic Play secured another deal in Brazil with BNR Bet. Arias is looking for partners with similar business approach to Pragmatic Play. 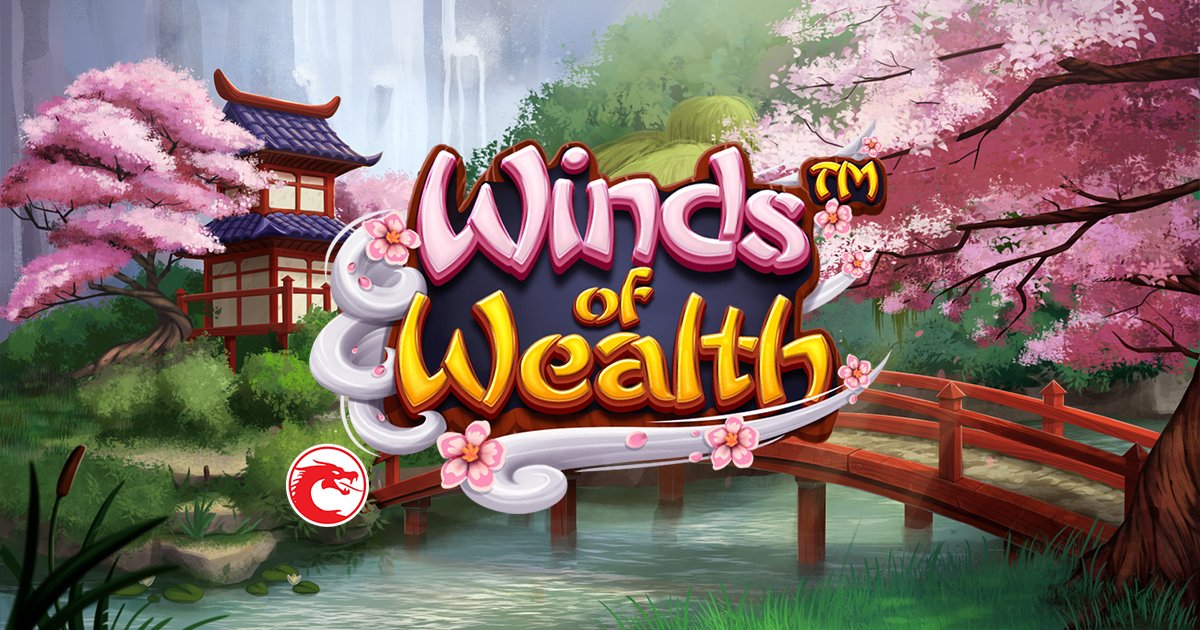