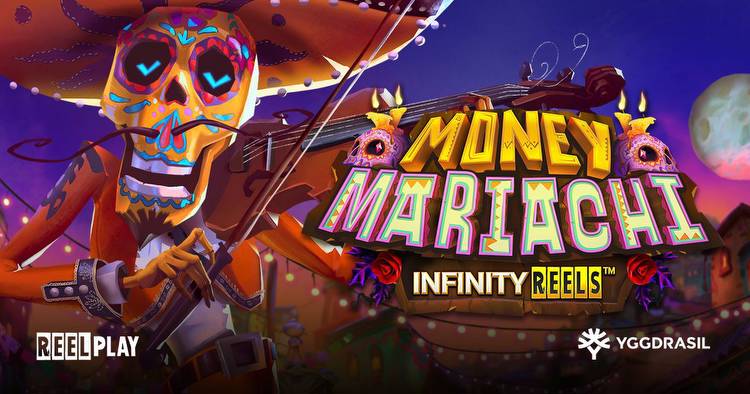 Pragmatic Play's Wild Depths is one of its first slot releases of the New Year.

iSoftBet has expanded its table games portfolio with the launch of Red Dog.

Relax Gaming's latest slot release, Plunderland, is due in 2022. Relax Gaming is confident that Plungerland will be a huge hit with players.

Scientific Games has bolstered its OpenGaming platform in the United States through an exclusive deal with Wazdan.

Endorphina has agreed a new partnership with operator Twin Casino.

iSoftBet has agreed a deal to launch its slot portfolio with United Remote brands including Lapalingo, Tigerspin and BetandPlay.

Pragmatic Play has expanded its Live Casino offering with the launch of new Baccarat and Speed Boccarat tables.

Playtech has teamed up with FashionTV Gaming to launch a new live baccarat jackpot game. 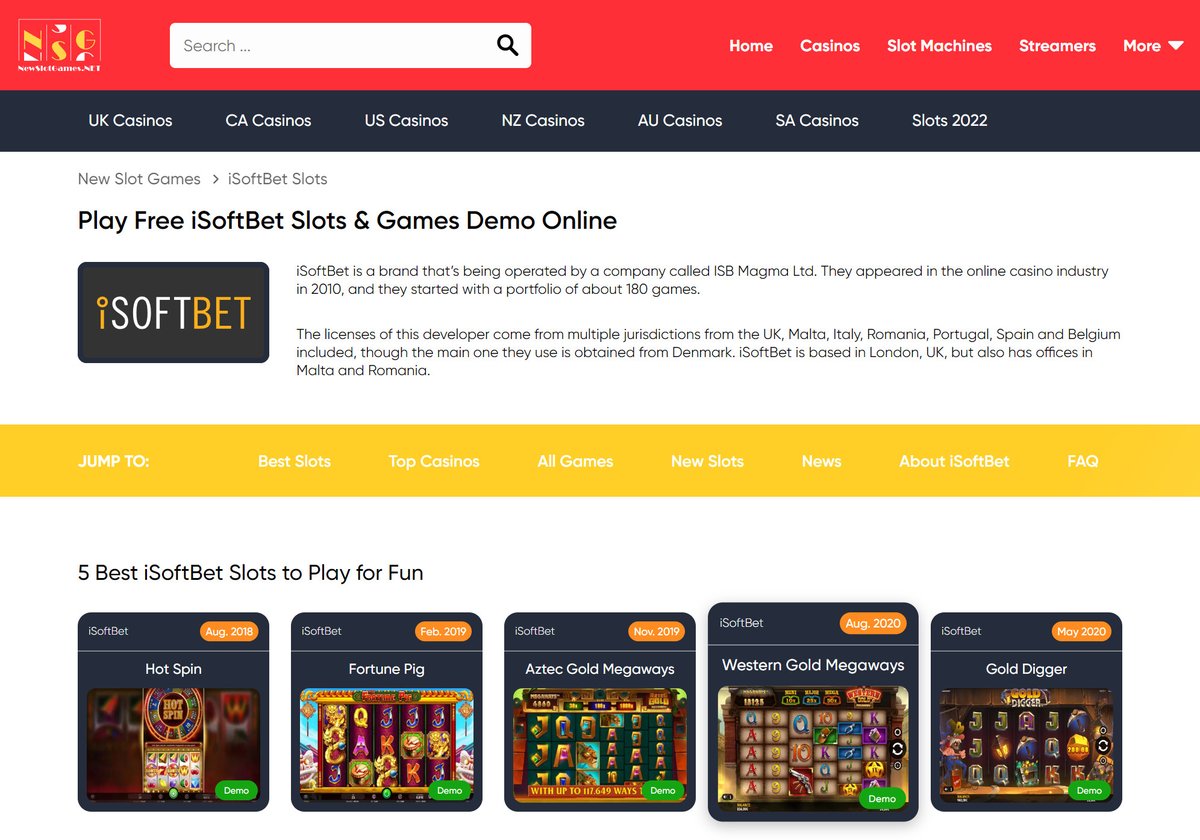