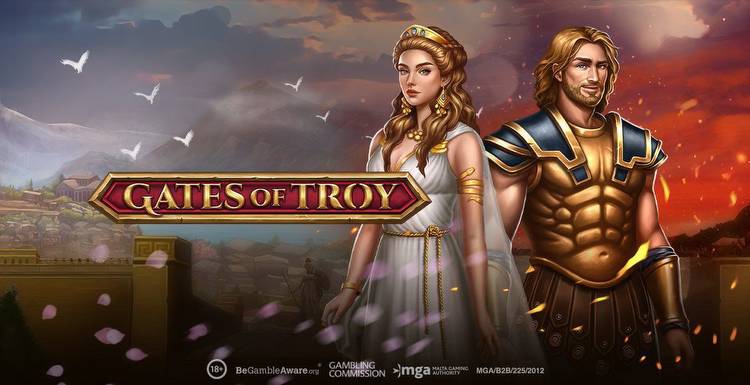 Evolution-owned Nolimit City has expanded its portfolio with the release of its latest slot title, The Border.

Evoplay has been added to Relax Gaming's Powered by Relax partnership programme.

Yggdrasil and Reflex Gaming have launched Hillbilly Vegas. It's one of Reflex's most creative releases to date.

iSoftBet will integrate its content with TonyBet. iSoftbet is looking for new ways to grow its footprint across Europe.

iSoftBet and Lady Luck Games have signed an agreement.

Ezugi will provide live casino games to SkillOnNet's operator partners. The live casinos are hugely popular with players across the network.

Yggdrasil has expanded its distribution footprint after launching its slot content with GGPoker.

Pragmatic Play has signed a multi-vertical agreement with CtrPixBet.

SoftSwiss has integrated its Sportsbook platform with its Game Aggregator platform.

Steal the dragon's gold in Dragonfire Chamber of Gold by iSoftBet. ➡️ 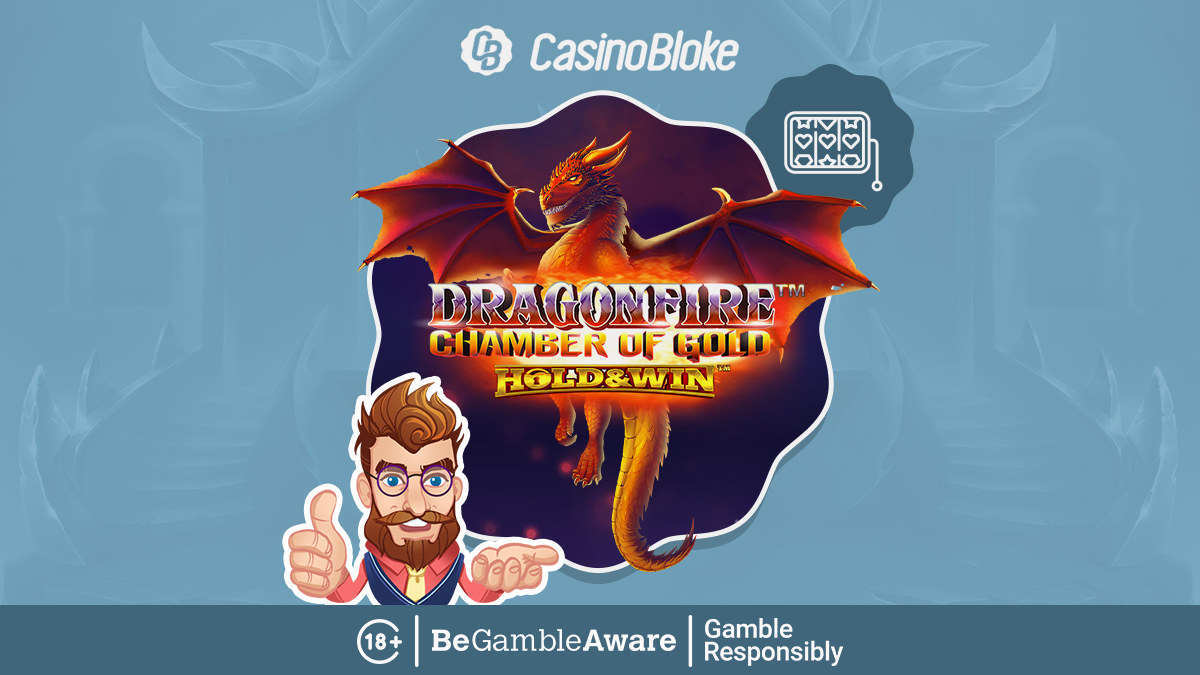