Who Wants To Be A Millionaire
Buffalo Power
Raptor Doublemax 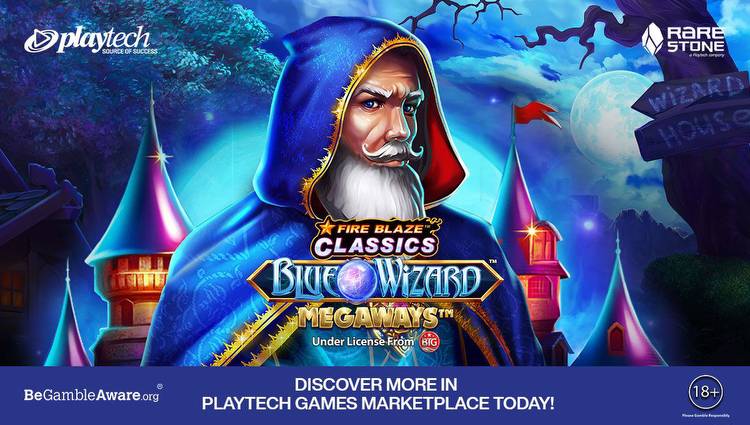 Big Time Gaming has launched Who Wants to be a Millionaire Megapays via Relax Gaming’s distribution platform.

Evoplay has launched a new multiplayer instant game, Save the Hamster.

High 5 Games has expanded its slot portfolio with the launch of its latest Da Vinci-brand game, DaVinc Creations.

Greentube has released Star Supreme, a new fruit-themed slot game. It is the result of a joint project with some of Greentub's key partners.

Relax Gaming has expanded its portfolio of slots with the launch of Troll’s Gold.

Pariplay has rolled out more than 80 games with BOSS. Gaming Solutions brands, including Boss Casino, Bootlegger Casino and Ole.bet.

Pragmatic Play repurposes Chili Heat Megaways for its latest release. The first version of the game went down well with the company's players.

Slotmill has signed a deal to provide its portfolio of slots to operator Casumo.

iSoftBet has expanded its presence in Germany's newly regulated market through an agreement with Kling Automaten’s Jokerstar.

iSoftBet has strengthened its presence in Latin America after partnering with Corporacion Tecnodata. 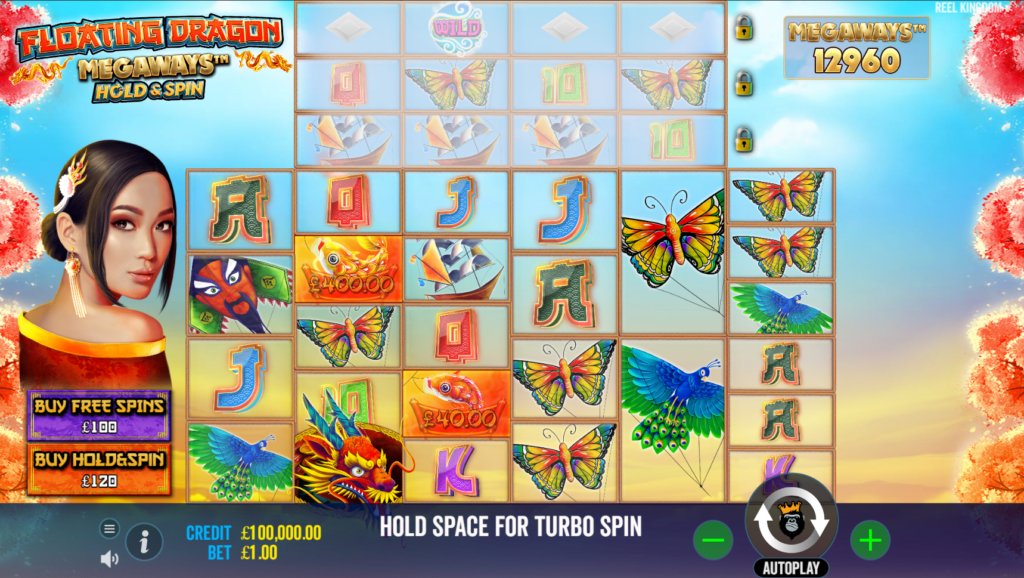