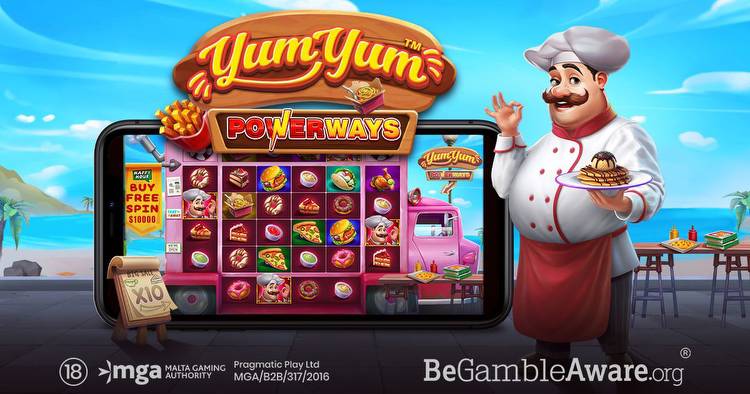 Pariplay has agreed a distribution deal with The Mill Adventure.

Soft2Bet will integrate content from Scientific Games across its network of brands.

iSoftBet’s Legend of the Four Beasts is a new slot release. Players will face off against fearsome creatures of Chinese legend.

iSoftBet has expanded its portfolio with a new deal with newly-founded slot developer Arcadem.

High 5 Games has expanded its portfolio of Da Vinci-themed slots with the launch of Quadruple Da Vincid Diamonds in Michigan.