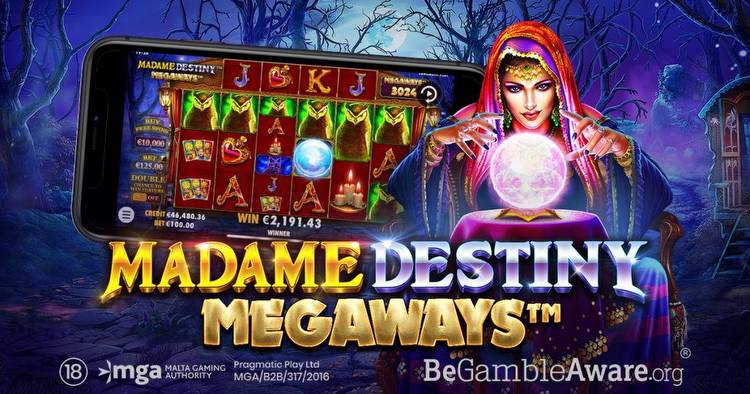 Greentube has expanded its Home of Games portfolio with the launch of Captain Venture: Treasures of the Sea. The new 5 reel, 10 win slot includes additional features and more treasures to win.

BF Games has announced the network-wide release of its latest slot Star Settler. The game has already proven successful with Kindred's customers.

Playtech’s Ash studio has released the latest title in the Age of the Gods series of games. The game is called Age Of The Gods: Book of Oracle. It combines the appeal of Age The God”s series with a timelessly popular magical theme.

Pragmatic Play has released the latest instalment in its Madame Destiny series of games with the launch of MadameDestinyMegaways. In the 7x6 game, three or more Scatter symbols trigger the Free Games Feature.

iSoftBet's latest Megaways title is Neptune’s Fortune Megaway. It's packed full of features and incorporates thrilling Meg away mechanics. iSoftbet's mission is to create amazing gaming experiences with its partners and their players at the heart of everything they do.

Tomb of Dead is the latest slot release to feature Blueprint Gaming's Power 4 Slots mechanic. It's an Ancient Egypt-themed game.

Unibet has launched a sports themed slot in partnership with the Philadelphia Eagles and Pala Interactive. The slot follows the success of Eagles Blackjack. The team is looking forward to growing its partnership offerings with Unibeta. It is always seeking new and creative ways to connect with Eagles fans throughout the year.

FashionTV Gaming Group has launched a new 3Diamonds slot game in Italy. It was developed in partnership with Espresso Games and launched exclusively with Sisal. The Italian market has huge potential for FashionTV. They are looking forward to working together further to bring the Fashion TV-branded products to players across Italy, as well.

Wazdan has unveiled a new game called Unicorn Reels. The game has a fairytale theme and players will be on the hunt to find as many Unicorns as possible for a chance of winning the Grand Jackpot.

Quik Gaming has launched Lotto Roulette. It features a live lotto draw machine instead of a traditional roulette wheel.

ThunderSpin has announced the release of its latest slot Sky Lanterns. The Asian-themed slot sees symbols rise up from the ground and instead of paylines, players need to match nine or more symbols in a cluster to form a winning combination.

Booongo has expanded its Hold and Win portfolio with the release of 3 Coins. The game offers a classic slot experience with Hold & Win mechanics.

Play’n GO has released Lord Merlin & The Lady of The Lake. It's the sequel to its popular Rise of Merlin slot. 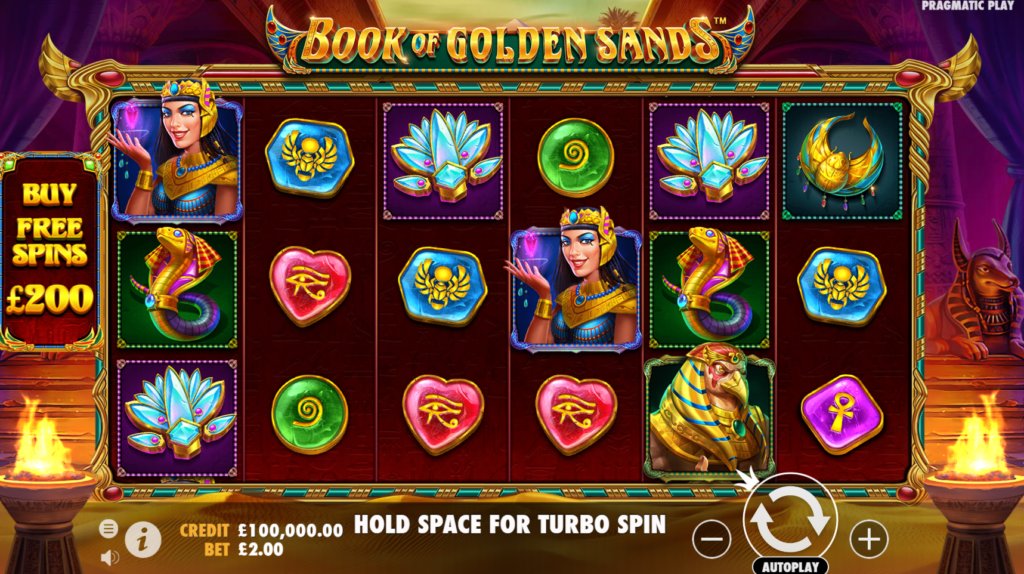 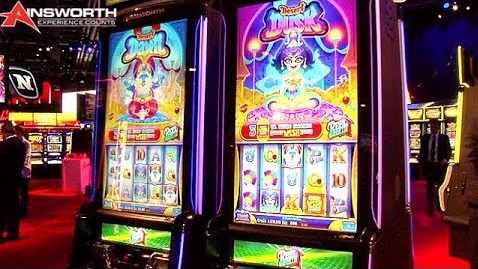 🎰NEW SLOTS🎰 @Playson_Ltd has expanded its Hold and Win portfolio as it teleports players to the sands of Egypt in its latest title Luxor Gold.

Unibet online casino recently launched Pittsburgh Steelers live dealer Blackjack. Pennsylvania Lottery partnered with the Philadelphia Eagles and Pittsburgh Steelers. The Eagles start their season on September 11 against the Detroit Lions at 1 p.m. and the Steelers take on the Cincinnati Bengals on October 30 at 8 p.,m., while the Lotteries start on Sept. 11.
Lottery ・ 8 days

There are many online mobile games that you can play from anywhere on your mobile phone. Android Google Play store provides a plethora of fascinating casino games and slot machines specific to Android mobiles. The top addictive online games available to users are:  “Gambling or Casino”, “Roulette’, and ‘The Gambler .
Mobile ・ 12 July 2022

Unibet has launched a new live dealer game called Eagles Live Dealer Black Jack. It is part of its partnership with the Philadelphia Eagles of the NFL. The game is available to customers in New Jersey. Unibets will become the team's official sportsbook partner in October 2020. The team plays a playoff game against Tampa Bay on January 16.
Live Gambling ・ 17 January 2022

Unibet NJ has launched an Eagles-themed live dealer blackjack game. The game is part of a portfolio of games available to Unibets customers. It's tied into a partnership between the NFL franchise and the NJ online casino operator. The Philadelphia Eagles play a Wild Card game against Tampa Bay Buccaneers on January 16. There's a minimum bet of $25 and max bet $2,000. Evolution Gaming is the company behind the game and Uniberet is happy to provide its customers with another way to support their favorite NFL team.
Mobile ・ 15 January 2022

Unibet has launched a new live dealer game for New Jersey players. The game is created by Evolution and is available to New York users through iOS and Android devices and on Unibets NewJersey website. Evolution also launched its Lightning Roulette online live casino game in Newjersey. The company's first partnership with Uniber is with the Philadelphia Eagles. Their playoff game against Tampa Bay is on January 16, 2022.
Live Gambling ・ 14 January 2022

Kindred's Unibet creates new NFL club-themed live dealer game with Steelers. The live Blackjack title is an interactive, real-time Steelers-branded casino game created by Evolution. It extends the Kindred Group's brand partnership with the NFL team. Uniberet had launched the first-ever professional sports- themed slot in the US in January. Unber has provided Steelers fans with access to the Uneb Tailgate Zone at home games and the opportunity to meet team legends. This season, it has also kicked off the Steelers Mount Rushmore sweepstakes.
NFL ・ 25 November 2021

BF Games' new Star Settler online slot game was released to all operator partners. The game is the 63rd game to be added to the BF Games portfolio.
Industry ・ 01 February 2021

Pragmatic Play has partnered with Buzz Bingo in a deal that strengthens its presence in the United Kingdom. Buzz Bingo's complete slots portfolio will be made available to Pragmatic Play.
Bingo ・ 29 January 2021

BF Games launches exclusive title Star Settler to all operators. It is the latest addition to the supplier's growing portfolio. Star settler takes players on an intergalactic journey and offers gameplay with universal appeal and astronomical prizes. The game is certified in numerous jurisdictions and is immediately available to operators in the UK, Romania and under an MGA licence.
Malta ・ 26 January 2021

Unibet Teams Up With Eagles, Will Launch Sports-Themed Casino Games

Unibet and Pala Interactive have collaborated to create sports-themed casino games. Unibets has launched Eagles Blackjack and the Eagles Online Slot.
Sports ・ 07 May 2021

Unibet PA launches Philadelphia Eagles-themed blackjack and slots game. It's one of the first instances of such in-game applications of a professional sports sponsorship in the US.
Blackjack ・ 25 May 2021