Evolution Gaming announced today that it is to buy the company which owns the building where the gaming developer and supplier’s Riga-based operational activities are taking place. Evolution Gaming is to pay the amount of €12.4 million for its latest acquisition.

The company noted that the purchase will not affect its goal to distribute no less than 50% of its full-year net profit. Evolution Gaming also pointed out that the new acquisition is in line with its strategy to efficiently expand its studio floor space in Riga.

The building has been accommodating the provider of Live Casino and other gaming products since 2011. Evolution Gaming is currently renting more than a half of the overall office space. With the constant expansion of its operations, the company realized that it would need more space to provide its gaming services. And since the landlord was not able to guarantee the much-needed space expansion, Evolution Gaming considered the purchase of the whole building the best possible option both financially and strategically.

Evolution Gaming CEO Jens von Bahr said that the latest acquisition will provide the company with certain strategic advantages. Through the expansion of its studio floor, the international provider of Live Casino services will be able to meet the constantly growing demand for gaming tables as well as dedicated casino environments. The executive also pointed to the slight financial benefit the purchase of the whole building would result in.

Evolution Gaming revealed that the acquisition is to be conducted through the purchase of the company that currently owns the building. The transaction is likely to be completed sometime in January 2016. Evolution Gaming is to pay €9.3 million in loans and €3.1 million in cash, with the whole purchase prize being lower than the building’s external valuation. What is more, costs related to interest and amortization are expected to be lower than the rental costs in the years to come.

Evolution Gaming reported revenue increase of 57% to €19.5 million for the third quarter ended September 30, 2015. The company noted that revenue from mobile operations accounted for 28% of overall turnover. Profit for the period totaled €5.8 million. Adjusted EBITDA grew 60% during the reported three months to reach €7.8 million. 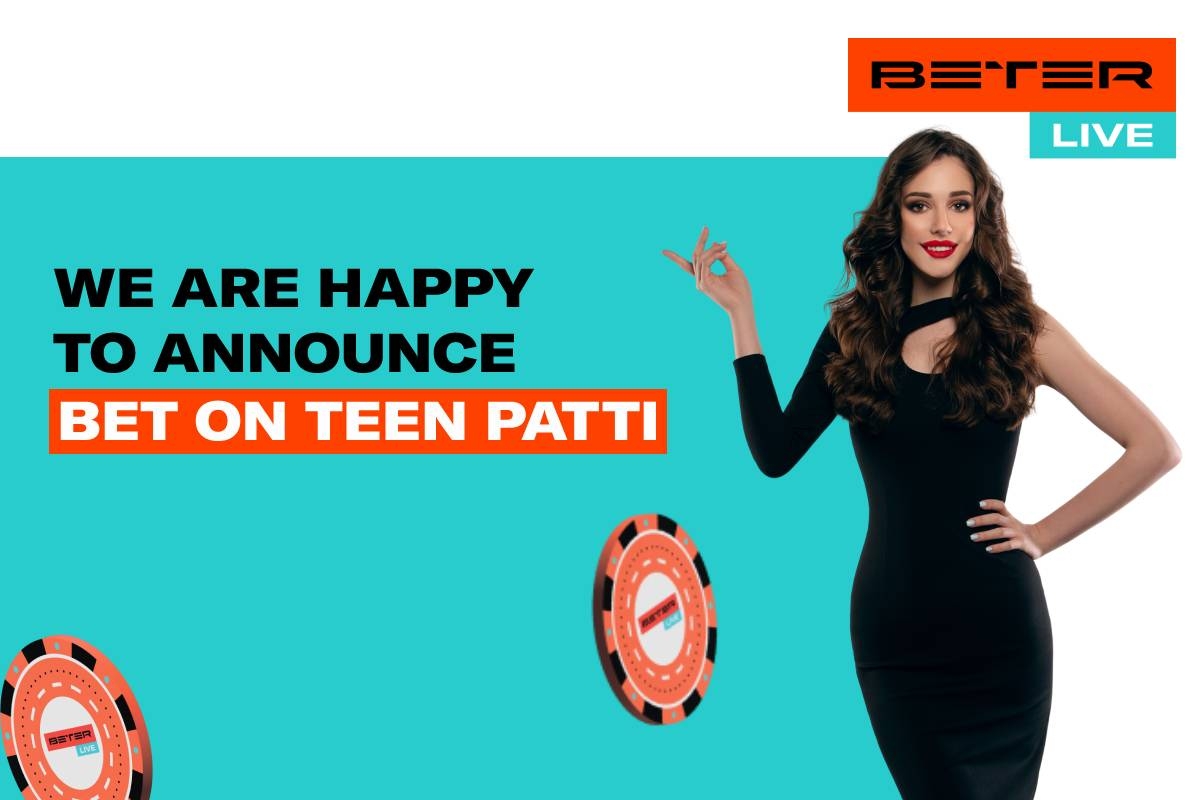 The Live Casino is the world's first online casino. Microgaming developed the first Live casino in the mid 1990s. The next two decades would see the evolution of the online casinos.
Live Gambling ・ 14 July 2022

The gambling industry has exploded in popularity with thousands of online gambling sites offering a wide variety of casino games. The casino software providers behind the success of the industry have built a great reputation to develop casino game from traditional to modern games to deliver an exceptional online gaming experience.
Games ・ 14 June 2022

Evolution Gaming is a $25 billion company. It is the world's leading provider of online casinos. In 2013, it opened its first live casino in Riga and in the following year opened a studio in Cyprus. It's the largest single-site casino operation in Europe. Its live casinos are available to dozens of the biggest and most trusted gaming platforms in European and UK. They are also available on the UK market. The company is working with more top-tier operators than other providers in this industry.
Blackjack ・ 04 January 2022

Evolution Gaming has experienced a 53% growth in revenue year on year. The company has a live dealer studio opening in Michigan. The third quarter of 2021 saw operating revenues up 97% to EUR 276 million and EBITDA increasing 113%.
Lottery ・ 02 November 2021

Evolution Gaming introduced its first live dealer casino games in 2006. It opened its studio in New Jersey in 2018. Now, the company has been authorized by the MGCB in Michigan.
Finance ・ 23 July 2021

Today's online casinos use advanced software. The companies that develop their software specialize in online gambling innovations. Most casinos rely on third-party providers that specialize on developing innovative gaming technologies. This article highlights some of the leading online casino software providers today. It is the most powerful and reliable. Online casino. software provider. Every casino wants to have a platform with smooth sound effects, high-quality web features, and unique graphic content.
Software ・ 20 July 2021

Evolution Gaming is one of the biggest game developers within the online gambling industry. The company has helped revolutionise casino gaming.
Games ・ 09 July 2021

Playtech secured a long-term lease in Michigan to enable the launch of the company’s first Live Casino in the country.
Live Gambling ・ 07 May 2021

Is Evolution Gaming a Stock for the Long Haul?

Evolution Gaming Group is a Swedish company that is powering many of the live casinos popping up online around the world. The company is generating top-of-the-line profit margins with its unique, scalable business model.
Finance ・ 07 May 2021

Evolution Gaming has received a national manufacturer license from the Western Cape Gambling and Racing Board. The Stockholm-headquartered supplier of Live Casino solutions will roll out its products and Ezugi's to licensed gaming operators in South Africa.
Baccarat ・ 19 January 2021