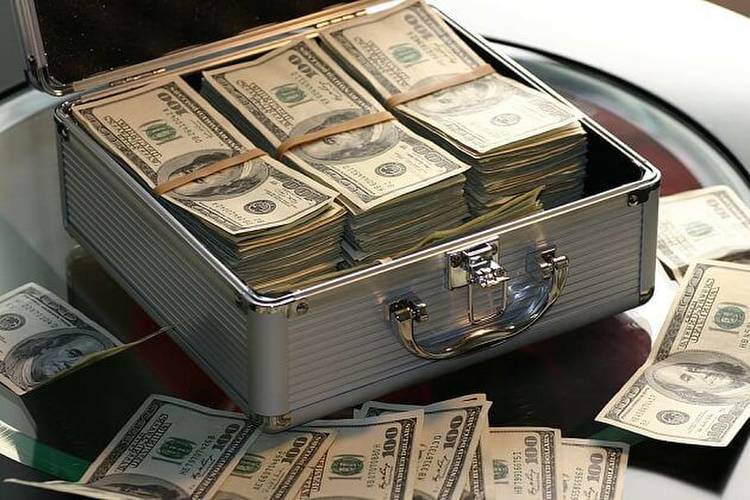 Live casino games giant Evolution is on the verge of acquiring yet another big iGaming player in the world of digital and gaming entertainment. The company earlier this week confirmed that it has now tabled an offer to acquire Megaways-creator Big Time Gaming.

The €450 million deal will see Evolution purchase Big Time Gaming in a combination of cash and newly-issued Evolution shares, of which the cash component will be €80 million, and the balance to be issued in new shares.

The deal is yet another significant acquisition for the live casino provider, following close behind last year’s NetEnt accretion. The NetEnt-deal, which was finalised on December 1, 2020, pushed Evolution one step closer to its mission of becoming the world’s number one digital casino games provider. And now that Big Time Gaming seems set to be the next big acquisition for the live entertainment titan, there certainly appears no be no limits to what Evolution is able to achieve.

Details Of The Deal

The consideration payable by Evolution is an up-front cash/shares distribution totalling €220 million. Evolution will also part with so-called earn out payments, which value of which will be determined by Big Time Gaming’s EBITDA for 2022/23 and 2023/24. These earn out payments will not exceed €230 million, and will become due for settlement in 2023 and 2024, on a one-to-one basis.

An up-front amount will also be payable in the form of an immediate cash deposit totalling €80 million. The cash component will be paid as an initial deposit, with the balance to be settled in the form of the aforementioned shares. The distribution of shares will be finalised once the transaction nears completion.

The agreement furthermore provides that the Evolution shares to be issued will carry a value per share equal to the price-per-share on Nasdaq Stockholm for the period March 23-April 7, this year (2021).

The completion of the transaction, which is anticipated during the second quarter of 2021, is reportedly dependent only on regulatory approvals, with all of the remaining terms and conditions having been already met by the parties.

According to Evolution Chairman Jens von Bahr, the addition of Big Time Gaming to the live casino giant’s existing iGaming portfolio will allow the company to strengthen even further its foothold as the number one provider of online casino games.

Evolution Gaming will launch two of its Dual Play Roulette and Baccarat live table games for the first time in Canada on March 23, 2022 at Casino Montreal.
Baccarat ・ 24 March 2022

NetEnt has entered into an agreement to acquire fast-growing online slot supplier Red Tiger Gaming Limited in an all-cash deal. Red Tigers was established in 2014 and has operations in Malta, Isle of Man and Bulgaria. NetEnt pays GBP 197 million for 100 percent of the shares of Red tigers. A possible additional GB$ 23 million may become payable in 2022 on an earn-out basis. The transaction will be completed imminently and is expected to be accretive to Netent's EPS in 2020. It will provide significant revenue synergies across their markets worldwide.
Software ・ 13 December 2021

Evolution has entered into an agreement to acquire the business of DigiWheel. Digiswere the world's first HD spinning gaming wheel. The acquisition will be an all-cash deal with a total up-front consideration of €1 million (USD $1,18 million). Evolution will pay an earn-out payment based on Digsware's EBITDA for three years. Completion of the transaction is planned for late 2021. Digieswhere's digital technology will blend into Evolution's online Live Casino games and game shows.
Live Gambling ・ 12 September 2021

Evolution has completed its acquisition of Big Time Gaming. The company paid EUR 220 million in cash and the rest in Evolution shares. Bigtime gaming will get access to more exciting slots and game titles. In December, Evolution made the finalization for the purchase of NetEnt. Netent is the de-facto owner for Game Mechanic Megaways engine. Evolution's shares were trading near 1.01% higher at the SEK1366.00 per share in Stockholm on Thursday morning. It is equivalent to the volume of the weighted average price for Evolution on the Nasdaq Stockholm during the period of 23rd March to 7th April 2021.
Industry ・ 07 July 2021

Aditya Bhushan has taken over the chief technology officer (CTO) role at NetEnt. Tobias Palmborg left the company last September 4. Bhushen was previously the director of the game platform and the managing director at the Netent India. He started his career as a software engineer at Nagarro Software AB in 2003 and later at Adobe Systems as the computer scientist.
Live Gambling ・ 23 May 2021