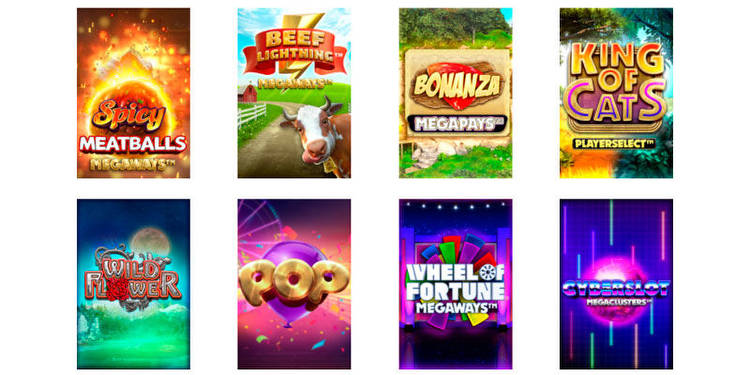 A few months ago, the news was already announced that Evolution Gaming would acquire big Time Gaming. Then, in April, the news broke that the software provider had offered С$779.3 million.

This month, Evolution Gaming finally received the green light from the financial institutions to complete the deal. As a result, the first payment of С$326.3 million was arranged immediately. This payment would be for С$118 million in cash and С$207 million in Evolution Gaming shares.

A price per share of С$187.95 was charged for the acquisition. This was the value of a share in Evolution Gaming from March 23 to April 7, 2021. A very nice deal for Big Time Gaming because, in the meantime, the value has already risen to С$207 per share. So they have already made an immediate profit on their new shares in Evolution Gaming.

Evolution Gaming is excited that the acquisition of BTG is complete

Evolution Gaming has immediately issued a press release. They are very happy that the takeover is officially completed with BGT. It took a while, but not as long as the takeover of NetEnt.

Evolution Gaming is convinced that Big Time Gaming is a great addition to the team. Lately, EG’s focus has been a bit more on slot machine production. They no longer want to specialize only in live casino games.

With the acquisition of NetEnt, they have, of course, already taken an important step. But they are still missing a bit of evolution in the game offers. Nevertheless, evolution Gaming is really convinced that Big Time Gaming will be able to expand its range of slots with this piece of experience.

According to Evolution Gaming, Big Time Gaming is the perfect partner for Evolution Gaming. When it comes to living casino games, we’ve been trying to be revolutionary for years. We try to invent new games and excite players every time.

Big Time Gaming is a company from Australia that has the same thoughts as Evolution Gaming. They are very keen to create innovative games. Players should soon have a unique casino experience when they start playing Evolution Gaming’s slots. They hope to achieve this by partnering with Evolution Gaming.

It is noteworthy that Evolution Gaming is making another huge acquisition pretty soon. Last year the company was big in the news when they decided to take over NetEnt. It took them some time to get this done mainly because the financial institutions feared for a Monopoly position of Evolution Gaming.

As a result of the various acquisitions, Evolution Gaming has made, they are now officially the largest software provider of online casinos worldwide. So no one can really ignore this company when it comes to gambling.

The cartoony aliens are back, as is the highly volatile win meter in NetEnt's Space Wars 2 slot. 👽 🔗Find out more about this cute game: 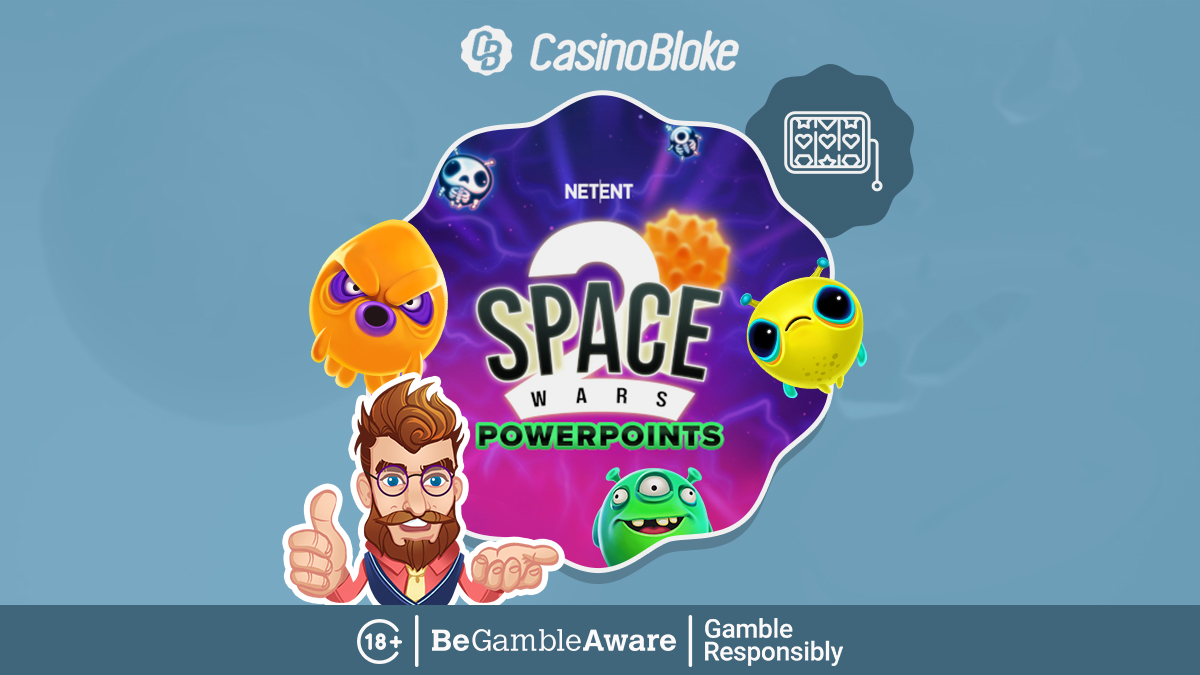 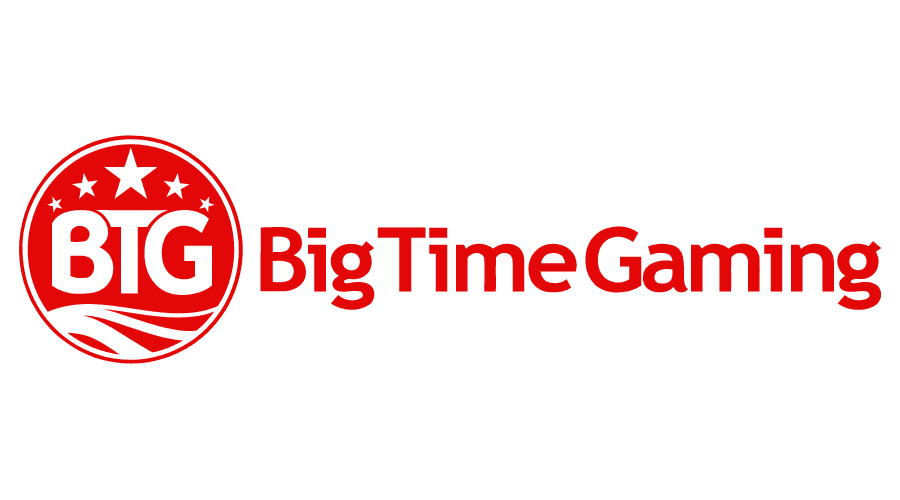 After Netent Was in Crisis: UK Evolution Gaming Acquires It!

NetEnt has been successful in the last few years with its colorful, fun, flashy and varied slot machines. The company has launched progressive jackpot slots that offer the chance to win millions even with small stakes. Between 2018 and 2020, the NetEnt train seems to have come to a standstill.
Christmas ・ 21 February 2022

Evolution Gaming is a $25 billion company. It is the world's leading provider of online casinos. In 2013, it opened its first live casino in Riga and in the following year opened a studio in Cyprus. It's the largest single-site casino operation in Europe. Its live casinos are available to dozens of the biggest and most trusted gaming platforms in European and UK. They are also available on the UK market. The company is working with more top-tier operators than other providers in this industry.
Blackjack ・ 04 January 2022

Microgaming opens its own live casino!

Microgaming is going to launch its own live casino in 2022. The company will use live suppliers after Evolution Gaming acquired NetEnt.
Live Gambling ・ 05 August 2021

Evolution Gaming is one of the biggest game developers within the online gambling industry. The company has helped revolutionise casino gaming.
Games ・ 09 July 2021

Evolution has completed its acquisition of Big Time Gaming. The company paid EUR 220 million in cash and the rest in Evolution shares. Bigtime gaming will get access to more exciting slots and game titles. In December, Evolution made the finalization for the purchase of NetEnt. Netent is the de-facto owner for Game Mechanic Megaways engine. Evolution's shares were trading near 1.01% higher at the SEK1366.00 per share in Stockholm on Thursday morning. It is equivalent to the volume of the weighted average price for Evolution on the Nasdaq Stockholm during the period of 23rd March to 7th April 2021.
Industry ・ 07 July 2021

Evolution is set to buy Big Time Gaming for €450 million. The deal follows the NetEnt accretion. The company wants to become the world's number one digital casino games provider. It is the next big acquisition for the live entertainment titan.
Finance ・ 12 May 2021

NetEnt and Evolution to Face Industrial Dispute with GWU

The General Workers’ Union is declaring an industrial dispute with NetEnt and Evolution over employee redundancies.
Law ・ 19 January 2021

Evolution Gaming Group will complete its acquisition of NetEnt. Shareholders will receive 0.1306 Evolution shares for each share in Net Ent.
Finance ・ 19 January 2021

Evolution extends the acceptance period for its takeover offer to November 20, 2020. The deal needs approval from shareholders and competition authorities in the UK. The Malta Competition and Consumer Affairs Authority approved the transaction in late September. CMA launched an inquiry into the proposed combination last month. It will deliver its decision on whether the tie-up could happen by November 16.
Live Gambling ・ 19 January 2021