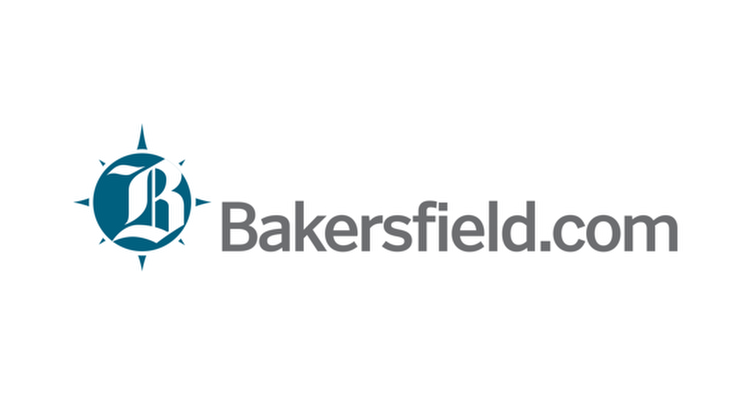 Bragg Gaming Group launches its Remote Game Server in Connecticut. The RGS features popular iGaming titles from Bragg's own studio. Brag is now live with the Rgs and its casino content in four U.S. states. Brags expects to roll out further exclusive games in multiple regulated U.,S., states this year. H2 Gambling estimates regulated interactive casino games will generate US$215 million in 2022 in the state. This figure will increase to US $320 million by 2026. Two tribes in CT are permitted to offer online casino gaming off reservation.

Bragg Gaming Group is in Connecticut with Launch of Spin Games RGS. 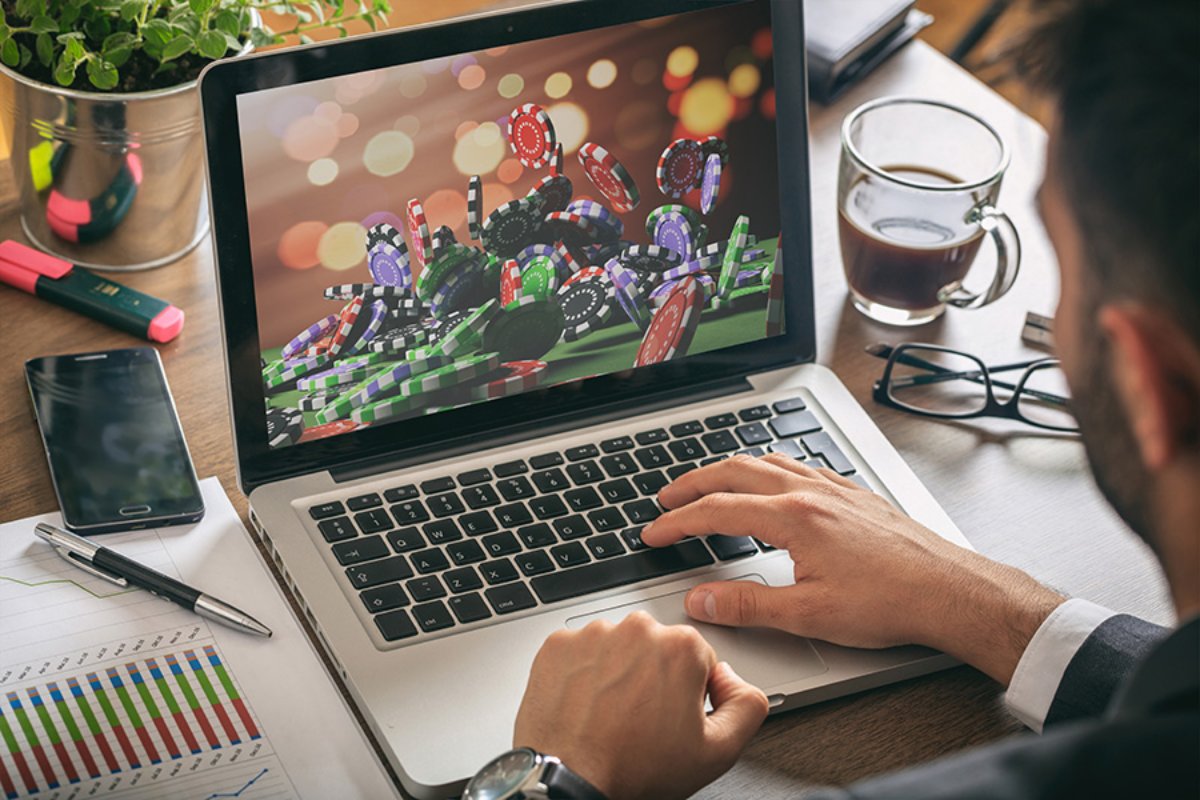 LIVE NOW: Reel Big Fish by Blue Guru, powered by Bragg, a delightful recreation of the joys of angling. Reel in your players: add the game to your portfolio NOW! $BRAG

Bragg Gaming Group will release its second quarter 2022 financial results prior to the opening of the financial markets on August 9, 2022. The release will be followed by a conference call at 8:30 a.m. Eastern Time.
Finance ・ 12 August 2022

Bragg Gaming Group will release its second quarter 2022 financial results prior to the opening of the financial markets on Tuesday, August 9, 2022. The release will be followed by a conference call at 8:30 a.m. Eastern Time.
Finance ・ 28 July 2022

Bragg Gaming Group launches its Remote Game Server in Connecticut. It is available to DraftKings and Mashantucket-Pequot Tribe iGaming players. Bragg is now live with the Spin Games’ RGS and its casino content in four U.S. states. H2 Gambling estimates regulated interactive casino games will generate US$215 million in 2022 in the state.
Blackjack ・ 06 July 2022

Bragg Gaming Approved for License By Pennsylvania Gaming Control Board

Bragg Gaming Group has been approved for a license to participate in the Commonwealth's robust iGaming market. The PGCB's approval is the final regulatory approval needed in advance of closing for Bragg to complete its previously announced acquisition of Spin Games LLC. Brag expects to close the acquisition later this month. Spin Game is a B2B gaming technology and content provider servicing the U.S. market and supplies Tier 1 operators in key igaming-regulated states.
Law ・ 19 May 2022

Bragg's Wild Streak Gaming has expanded its collaboration with International Game Technology. Wild Strikers will develop four exclusive land-based slot titles for the leading gaming technology supplier. The next Wild STrik's developed title will be Greek/Lucky Lightning, a unique game with two variations depending on how many credits are played on each spin.
Software ・ 12 May 2022

Bragg Secures Exclusive Five-year Content Licensing Agreement with Bluberi. Blueri has a library of over 100 titles developed for land-based Class II, Class III and tribal lottery system (TLS) markets. Bragg will distribute Bluers' content via Brags' extensive network across Europe and North America. Brgs will expand the reach of Blu's games via its global footprint in Europe, Canada and Canada after the completion of its acquisition of Spin Games. The company has already seen success with adapting its games for distribution in the online space via the Wild Streak studio.
Law ・ 08 November 2021

Bragg Gaming Group will release its third quarter 2021 financial results on Monday, November 8, 2021. The release will be followed by a conference call at 8:00 a.m. Eastern Time. Bragg's CEO, CFO and CSPO will discuss the company's third-quarter 2021 results and provide a business update.
Finance ・ 01 November 2021