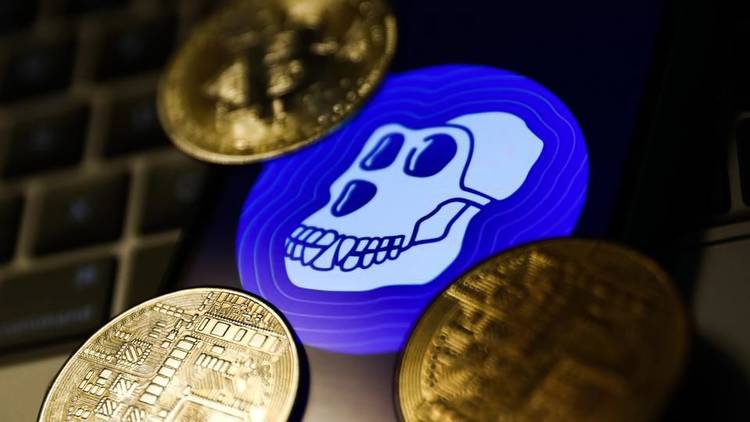 The global video game market is expected to reach $195 billion in 2021. Some games integrate crypto directly into their gaming economies.

The advent of the blockchain technology has created opportunities for crypto gaming developers to add an element of real-world economics to their games. In some cases, in-game digital tokens can be exchanged for stablecoins on centralized or decentralized cryptocurrency exchanges.

There are a variety of business models in crypto gaming. Some games earn money via advertising or sales of in-game items. Other games pay players in NFTs for completing quests. BitStarz, 7bitcasino and mBitcasinos are among the most popular crypto gambling platforms.

The global gaming token market is worth more than $12.8 billion.

ApeCoin (APE) is the most valuable gaming token with a market capitalization of $2.23 billion. It is a collection of non-fungible tokens built on the ETH blockchain. Third-party developers have incorporated Ape coin into their games.

Mana is the native token for Decentraland, a virtual world built on the ETH blockchain. It can be used to buy and sell digital real estate, interact with other users and play games.

In-game rewards are small paychecks that gamers receive for completing quests or other requirements. In- game items such as weapons, armor, skins and other equipment can hold tremendous value. RuneScape players received digital Party Hats for free in 2001. The most sought-after color of party hat sold for 57 billion gold pieces (close to $6,700).

There are risks associated with crypto games and tokens. The games are new and their staying power has not been proven. Criminals are always looking to take advantage of crypto gamers via hacks and scams. Earlier this year, hackers stole $617 million in Etherum and USD Coin from the users of the crypto game Axie Infinity. In June, the developer Sky Mavis said it would reimburse only about a third of that amount. Axi Infinity is considered the most popular play-to-earn game. 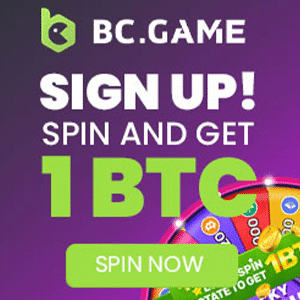 What change do you think #EthereumMerge will bring in the ? 🤔

How NFT games are reshaping the gaming industry

Incorporating Non-fungible tokens (NFTs) into games is changing gaming as we know it. For the first time, gamers can convert their in-game rewards into cash. This development has led to more awareness and growth of the NFT industry.
Industry ・ 19 June 2022

Cryptocurrency has grown to be a billion-dollar gaming industry thanks to the global trading of NFTs (non-fungible/equivalent tokens). Playing in digital economies can now result in earnings. The following discussion shows the top online crypto games in 2022.
Crypto ・ 02 May 2022

Best Play to Earn Games in April 2022 is reviewed. Play-to-earn games make use of blockchain technology and give players the opportunity to generate crypto rewards for their skill and effort.
Innovation ・ 14 April 2022

FairSpin is an online gambling platform that provides you with earnings by playing through its games. Play-to-earn is the concept of playing a game and obtaining digital assets in the form of tokens or non-fungible tokens (NFTs). These digital Assets can be monetized in a dedicated Marketplace. Axie Infinity is a games that presents you the monsters to put into battle and sells them to other players. Decentraland is another game where players can buy and sell virtual plots. Recently, a plot of land was sold for $2.4 million in this game.
Crypto ・ 15 February 2022

Axie Infinity virtual land slot sells out for 550 ETH. The game takes place in the world of Lunaria, inhabited by Axies. Monsters, known as Chimeras, spawn in Lunara and terrorize Lunari. By defeating Chimera, players earn Smooth Love Potions (SLPs), which can be sold at cryptocurrency exchanges for cash. Some critics of the game say there's nothing physically tangible with virtual real estate.
Crypto ・ 25 November 2021

How to choose an online crypto game

How to choose an online crypto game. Some people have made online gambling a career. Bitcoin games are the new generation of games that use the same technology as the core of cryptocurrencies.
Strategy Guide ・ 09 September 2021

DinoX announces the launch of two new staking pools – the Alpha Pool and the Lottery Pool. Staking $DNXC tokens gives you access to exclusive benefits, including the chance to play the DinoX World game and win prizes in the weekly draw.
Crypto ・ 06 September 2021