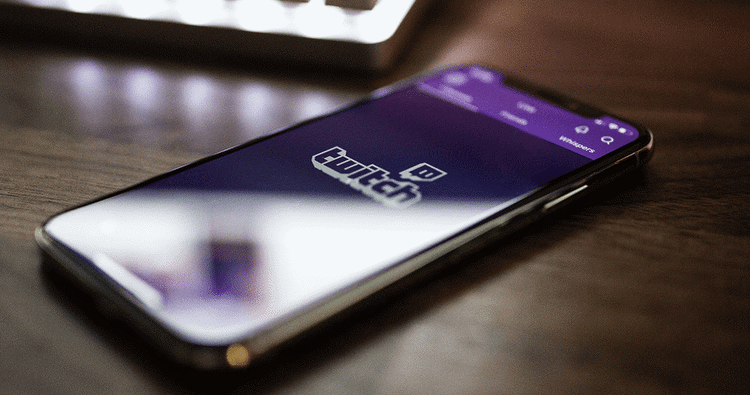 Several of the top streamers on Twitch, including Pokimane, Devin Nash, and Hasan Piker, are calling for a ban on gambling content on the platform following the revelation that another high-profile streamer scammed his followers and other content creators to fund his gambling addiction.

On Saturday, Twitch streamer Abraham Jehad “Sliker” Mohammed revealed that he had scammed his followers and other streamers out of $200,000 (€199,815) to fund his Counter-Strike: Global Offensive gambling addiction. In a video posted on his account over the weekend, Sliker admitted that he had started gambling with CS:GO skins but then moved onto real money gambling. During the video stream, he apologized to those who had given him money and stated that he was seeking treatment for his addiction.

Since the video was released, many of the platform’s top streamers are now rallying behind the #TwitchStopGambling hashtag in an effort to convince Twitch to place an outright ban on all gambling-related content.

Olivia has worked as an editor and writer for major brands across multiple niches. She now focuses on the iGaming and sports betting industries. 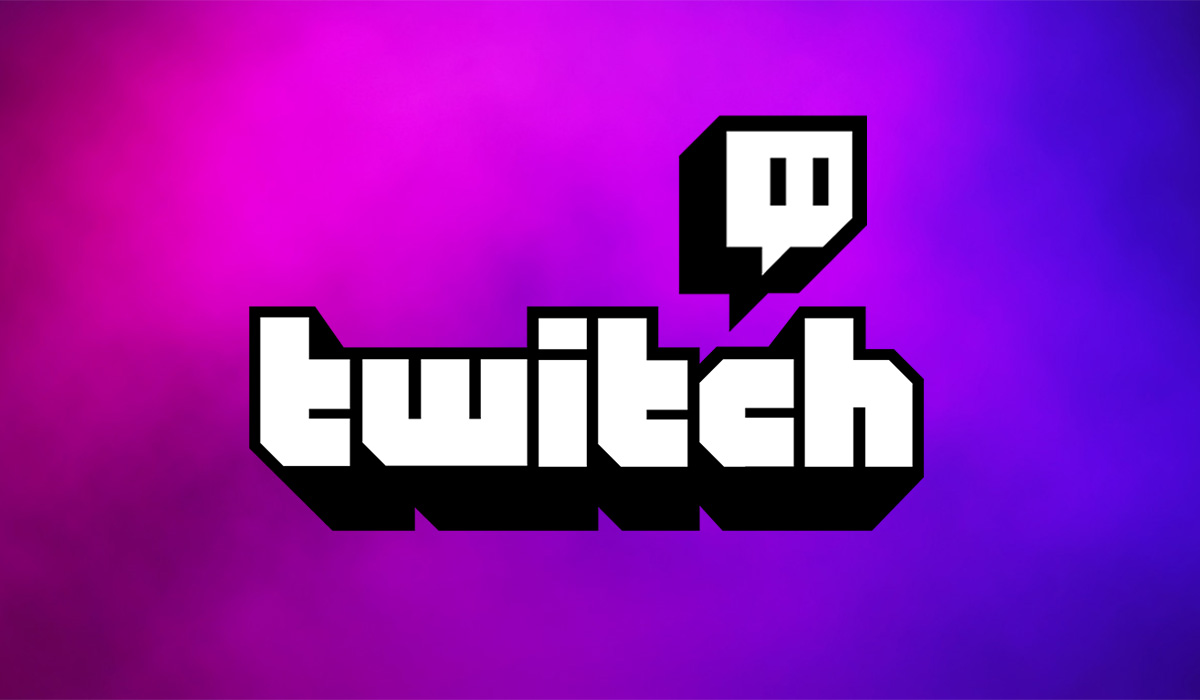 Twitch is banning gambling streams. Stake, Rollbit, Duelbits and Roobet are among the sites that will no longer be allowed to be streamed on the platform. Poker streams are excluded from the ban. Poker news site writes that a high percentage of Twitch viewers are children and young adults. Imane "Pokimane" Anys threatened to stop providing entertainment unless Twitch jettisoned gambling from its platform and banned it. Sliker, a popular Twitch streamer, was caught scamming his viewers out of $300,000.
Poker ・ 14 days

Pokimane is hitting back at Corinna Kopf after she accused her of promoting gambling in an older YouTube video. Twitch placed restrictions on streaming certain betting websites. Sliker revealed he had scammed friends and fans out of thousands of dollars to sate a gambling addiction.
Crypto ・ 15 days

There was a ban on streamers sharing promo codes or links to promote the likes of dice games, roulette, and slots since August 2021. Twitch has seen that some people circumvent these rules and expose their community to potential harm.
Law ・ 15 days

Twitch will ban users from posting videos of themselves playing gambling on unlicensed gambling sites as of 18 October. The ban comes in the wake of a scandal involving top-tier streamer ItsSliker. Its Sliker admitted to scamming other hosts out of thousands of dollars to fuel a gambling addiction. The company has been reviewing its gambling policy since its last policy update. It will act to limit the spread of gambling content on the streaming site. Users have long questioned the links between streamers and the gambling websites they promote. In July 2021, one streameer said they could earn more than $30,000 (£26,500) an hour for sharing footage of them gambling.
Law ・ 15 days

Biggest scam in Twitch history forces platform-wide ban on gambling. Twitch will prohibit the presence of gambling streams on its platform on October 18th. The new rules go into effect on Twitch. Former Team Liquid member and streamer Slicker has been exposed for scamming his followers and fellow content creators out of hundreds of thousands of dollars. Ludwig and xQc have offered to help pay back the money owed to Slickers's victims.
Incidents ・ 15 days

Popular Twitch streamers threaten to boycott the platform over gambling scandal involving Abraham "Sliker" Mohammed. Some of them are concerned that gambling content encourages gambling among younger viewers. Others are more concerned with sports betting. Twitch has not made a statement on the matter. i.e. some streamer's are defending gambling on Twitch. i e.g. Trainwreck, who is sponsored by a casino. Devin Nash responded to Train wreck saying that it's a platform problem, not a people problem.
Incidents ・ 16 days

Twitch went into meltdown on September 17 as multiple content creators and fans claimed they had been scammed out of thousands by British streamer 'ItsSliker'. On September 18, Sliker claimed he was offered a sponsorship deal from a gambling casino immediately following the events of the day before. It comes as the debate surrounding sponsored gambling streams on Twitch continues to rage.
Incidents ・ 17 days

OTK co-founder Matthew Mizkif is calling on Twitch to ban gambling streams. ItsSliker's confession on the streaming community has reignited the debate about gambling. Its sliker is accused of asking people for money under false pretenses and never paying it back.
Top and Best ・ 16 days

Twitch is cracking down on some forms of gambling. It will prohibit content from some websites that offer unregulated slot and table games. The ban will take effect on October 18. Some popular streams said they would boycott Twitch later this year in protest of the platform's gambling rules. Just a handful of U.S. states legalized online casino gambling within their borders. Online sports betting is allowed in roughly 20 states. On September 17, Abraham ‘Sliker’ Mohammed admitted in a video that he scammed fans and content creators out of at least $200,000 to support his gambling addiction.
Sports ・ 11 days