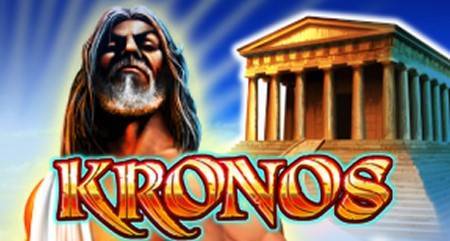 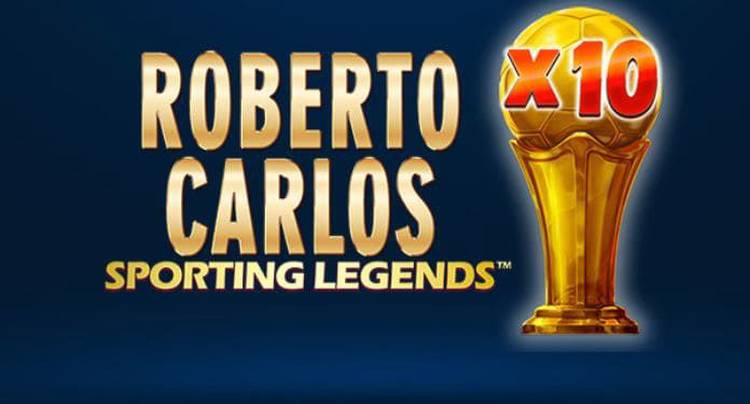 Playtech’s popular Sporting Legends series returns with a new slot starring one of the biggest football stars of all time: Roberto Carlos.

In a statement, the group also highlighted that “with an 11-season football career at one of the biggest clubs in the world, Real Madrid, and 125 appearances for the Brazilian team, the legendary left-back Roberto Carlos adds value and a fan base unparalleled worldwide for the brand”.

“PlayTech’s Sporting Legends slot invites players to meet the world’s football star. This is the eleventh slot in the Sporting Legends series. In this game, players will be able to enjoy dynamic bonus features and get a champion cup in the form of a big win.”

As for the game mechanics, the company reported that “Roberto Carlos Sporting Legends has 6×4 reels, 50 paylines, an RTP of 95.48% (a range may apply) and an average variance.”

The former Brazilian soccer player also expressed himself: “It’s a great game and I think people are going to enjoy it a lot. It’s fun. I always say that games and everything modernity does to learn, have fun and enjoy a lot”.

“I want to thank Playtech for inviting me to this project. I was very excited about the opportunity and I am happy with the result. I did a photo shoot with the Playtech producers. It was clear to them that it was important for the game to capture my personality. I had a lot of fun making it and I hope you all enjoy the game,” added Roberto Carlos.

Finally, the company recalled that “the former Palmeiras and Real Madrid player already has a relationship with the gaming sector. He is a brand ambassador for the bookmaker Betwinner and will participate in the next edition of SiGMA Europe in Malta ”. 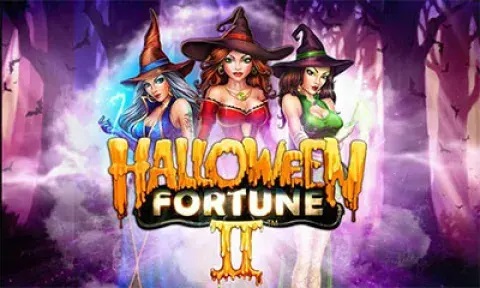 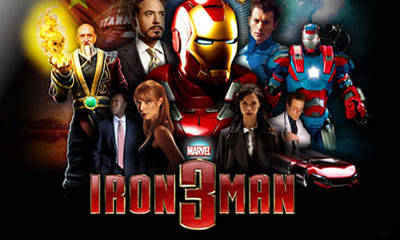 Playtech signs a multi-year partnership with Betway across multiple jurisdictions

Playtech’s popular Sporting Legends series returns with a new slot starring one of the biggest football stars of all time: Roberto Carlos. Carlos played for 11 seasons at Real Madrid and 125 games for the Brazilian team. He is a brand ambassador for Betwinner and will participate in SiGMA Europe in Malta. The game mechanics of RobertoCarlos Sporting Legend have 6×4 reels, 50 paylines, an RTP of 95.48% and an average variance.
Sports ・ 11 days

WHEEL OF LEGENDS, THE BRILLIANT ADDITION OF ZITRO AT BINGO ROMA IN MADRID

Zitro’s new multi-game, Wheel of Legends, has arrived to dazzle players at the emblematic Bingo Roma in Madrid. Bingo Roma is known for offering customers high-end products and exciting gaming experiences. Zitra”s Wheel is a multigame that is revolutionizing gaming properties in Spain with a totally unprecedented graphic quality. Featured on the premium Altius Glare cabinet, it has grown to become a player-favorite in many salons and bingo halls.
Bingo ・ 12 August 2022
Hometime Station

Playtech was founded in 1999 and has been creating and delivering casino games since then. Playtech has worked with many sites over the years, sharing its expertise and growing to be one of the grandest companies of its kind.
Video Poker ・ 11 August 2022
Super Slots Casino

Playtech has teamed up with 888 Holdings in a deal that will see the software provider power a variety of games for 8 88’s platforms across the United States.
Games ・ 28 July 2022
Market Screener

Playtech has signed a five-year deal with The Jockey club to create content for its top-performing casino, poker, live casino and bingo verticals. The initial output from the partnership is to be rolled out in time for the 2022 Cheltenham Festival to take place at Chelton Racecourse in Gloucestershire from March 15 to March 18th.
Sports ・ 07 February 2022
Gambling News

Playtech has just rejected a takeover bid from Aristocrat. Playtech's software engineers will be busy working on new content for The Jockey Club in the UK.
Industry ・ 04 February 2022
European Gaming

Playtech Partners with The Jockey Club

Playtech has announced a new five-year partnership with The Jockey Club. Playtech will develop a range of content based on the famous races and racecourses operated by TheJockeyClub. The first content from the partnership will be launched in time for this year’s Cheltenham Festival. The deal was brokered by Creation i-Gaming and Metrostar.
Industry ・ 04 February 2022
Gaming Intelligence

Playtech to develop new gaming content with The Jockey Club

Playtech has signed a five-year partnership with The Jockey club to develop new gaming content. The first game will be launched ahead of this year's Cheltenham Festival in March. Playtech shares were trading 12.50% higher at 662.5 pence per share in London on Thursday morning. The shares are trading on the news of a possible cash offer for PlayTech from Aristocrat Leisure. A shareholder meeting approved the sale of the company to Aristocrats Le leisure on Wednesday.
Sports ・ 03 February 2022

The Jockey Club has entered into a five-year agreement with gambling software development firm Playtech for the production of cross-product content ahead of next month's Cheltenham Festival. PlayTech will develop the content time for Cheltonham and Grand National. The agreement follows the announcement that Play Tech will not be acquired by Australian-listed group Aristocrat. The company secured the rights to develop features across its casino, live casino and poker verticals.
Sports ・ 03 February 2022
Complete Sports

Sport is a popular theme for slot games. Some of the best sport themed slot game are available at Platincasino.co.uk. Hockey League Wild Match is an ice hockey based slot. Scudamore’s Super Stakes is based on the famous jockey. Usain Bolt has released a slotgame based around his own sport. Playtech”s Frankie Dettori: Sporting Legends is another horse racing themed sport slot on offer. Football Glory is the top online sport-themed slot at the time of writing. It has 5 reels and 25 paylines, with 7 bonus features. The graphics are not as good as the latest releases, but it's still a great slot with great gameplay and features, such as Silver Cup and Golden Cup feature.
Sports ・ 27 August 2021
Golden Casino News

Playtech launches a new live gaming series, The Money Drop Live. The series is based on the Banijay-owned brand. Playtech Live has seen a rise in popularity of game show style formats and presentation in recent years. The new series continues PlayTech's partnership with Banijaay Brands. It follows the launch of Deal or No Deal – The Big Draw last year. Banijiay is part of international content producer and distributor Banjay. They are delighted to further their partnership. with Play Tech Live to deliver more great gaming from Banjiay's catalogue.
Live Gambling ・ 13 July 2021

888 announces new live casino partnership with Playtech. PlayTech will host a bespoke 888 branded studio in its state-of-the-art Live Casino in Riga, Latvia. 8888 will have access to Play Tech's substantial range of new and innovative online casino games. The games will include titles such as the Sporting Legends Suite and the recently launched Rubik’s Cube. The new RNG content agreement means 8 88 will also have the access. to the Play tech”s line-up of game studios.
Live Gambling ・ 07 May 2021

Playtech has entered into an agreement to provide its online casino and Live Casino solutions to Casumo. Casumo will launch Playtech's casino platform for its players in Sweden, Denmark and Spain. The deal will be extended to include a dedicated tab in the UK. PlayTech will roll out its platform in early 2021 across Casums' brand portfolio. Play Tech shares were trading 1.37% higher at 389.27 pence per share in London earlier Tuesday.
Live Gambling ・ 19 January 2021