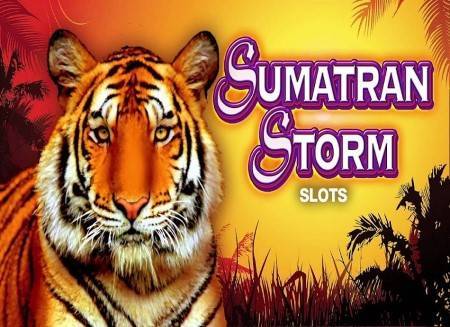 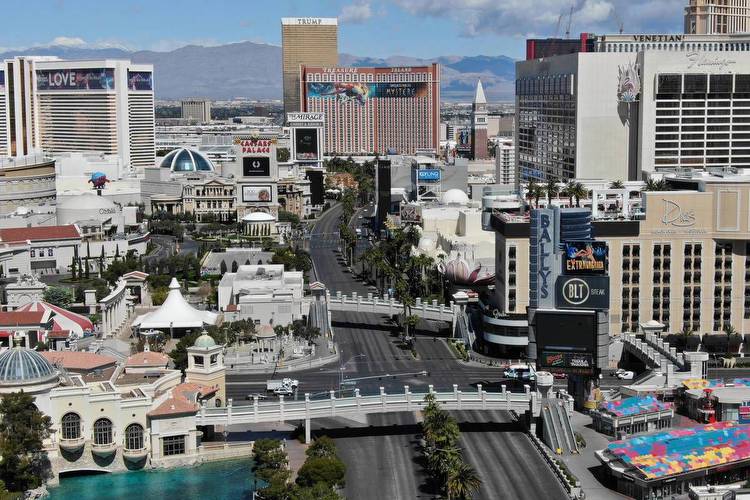 A Las Vegas casino workers union has called for a coordinated US federal investigation into former junket operator Suncity and its former business ties with US-linked gaming companies.

The public statement was issued by the International Union of Operating Engineers, Local 501, which represents over 2,000 members, primarily construction workers who work as heavy equipment operators, mechanics in casinos in Las Vegas, Nevada.

In November 2021, authorities in Macau detained the head of Sunicty, Alvin Chau, and 10 other people under charges of running a cross-border gambling syndicate. The company – previously the largest VIP gaming promoter operating the city – later filed for dissolution.

‘Alvin Chau’s SunCity Group has operated as a “junket agent” for casinos throughout East Asia, recruiting and issuing credit to high rollers (many from mainland China) to gamble in exclusive casino VIP rooms. The VIP-junket industry, however, has long been tainted by reports of organised crime influence and money laundering,’ the union added.

‘These findings should alarm U.S. officials. Multiple US-based casino licensees with overseas operations have for years collaborated extensively with Chau’s SunCity Group to bring high roller gamblers to their properties and accommodate exclusive “SunCity”-branded VIP rooms inside their casinos’

The union then asked U.S. federal authorities to step in since ‘state-run gambling regulators have proven either unwilling or incapable’ of regulating VIP-junket activity and its interplay with U.S. casino companies operating abroad.

Before its closing Suncity was believed to control a 40 per cent market share on the local VIP gaming room business, with VIP rooms in properties held by almost all Macau gaming concessionaires and sub-concessionaires.

Since December, 2021 at least three gaming concessionaires, Sands China, Melco Resorts and Wynn Macau are believed to have cut ties with all local junket promoters.

Last month also saw the arrest of the boss of junket group Tak Chun, Levo Chan, in a case authorities have indicated to be connected to the Suncity arrests. 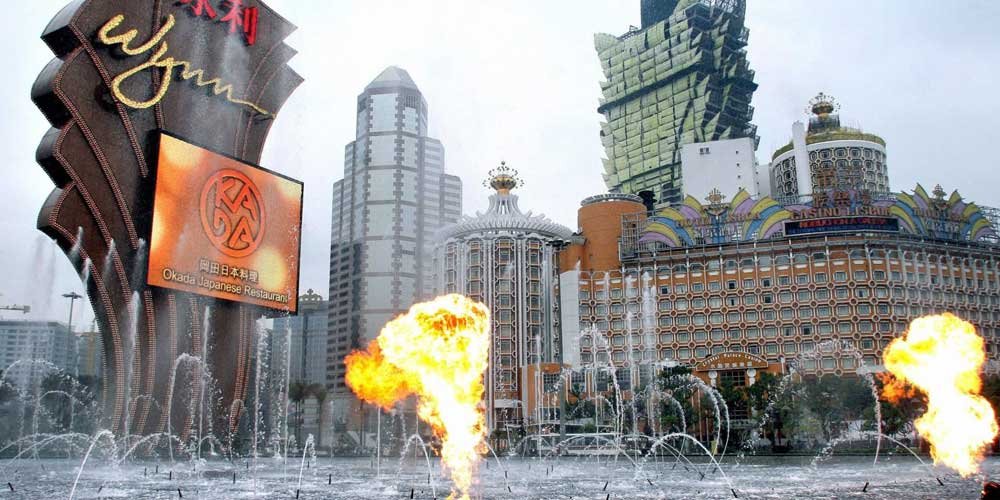 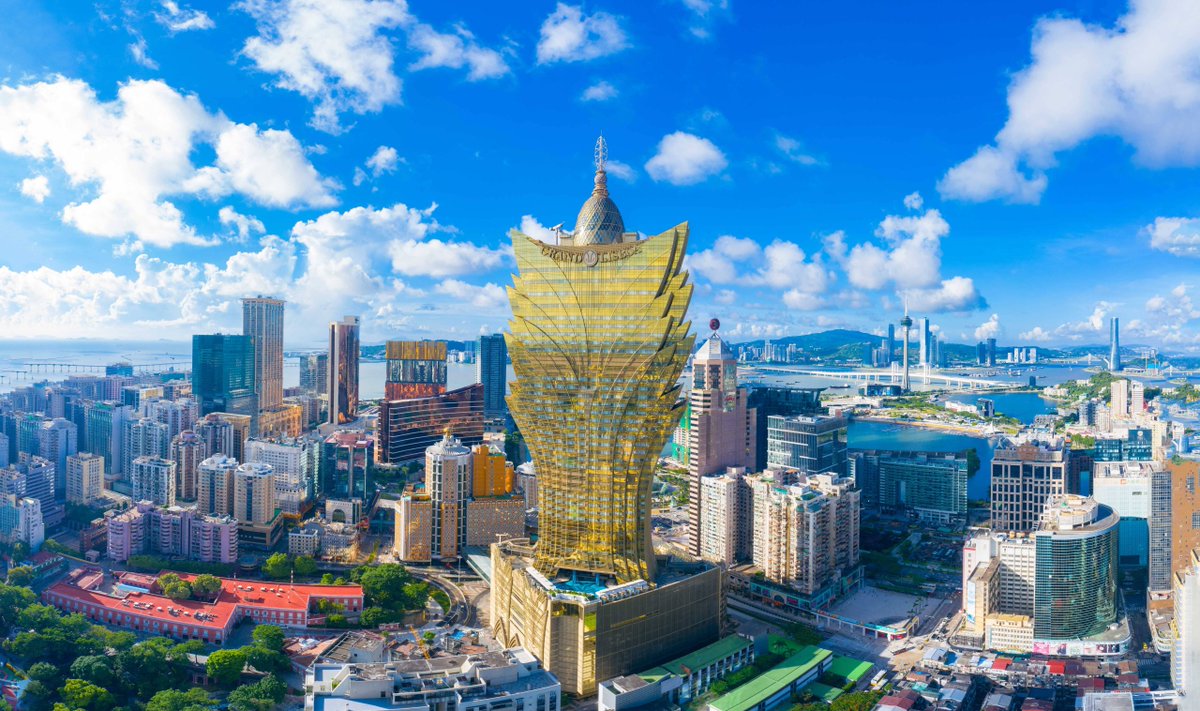 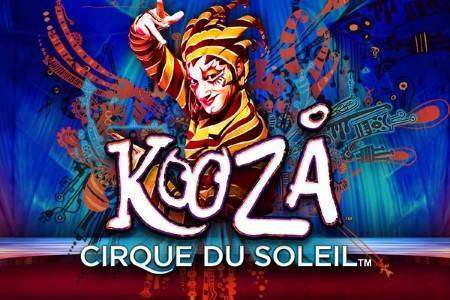 Alvin Chau was charged with 289 counts of fraud, money laundering and illegal gambling. He was the founder of Suncity Group, which pioneered the junket industry that brought high rollers from mainland China to gamble in Macau.
Incidents ・ 9 days
European Gaming

Alvin Chau was chairman of Macau's Suncity junket until December 2021. He was arrested on a warrant from Wenzhou a month ago. SunCity was a major player in Macao until 2019. The junkets are middlemen who help facilitate gambling for wealthy Chinese in the former Portuguese colony. Maca casinos generated $36 billion in revenue in 2013.
Law ・ 22 September 2022

Alvin Chau is a well-known gambling executive in Macau. He was arrested on a warrant accusing him of illegal gambling on the Chinese mainland. Chau was removed from his position as the chairman of Suncity junket in December 2021.
Covid ・ 19 September 2022
Gambling News

The International Union of Operating Engineers, Local 501, has sent a public record request to the Land and Urban Construction Bureau. The union is investigating the land transaction involving Genting Group and Ao Mio Leong. According to corporate filings, Mios is one of four director group for local real estate firm Easyway Investment Company Limited, which according to union, is linked to triads. In 2007, Gentings Hong Kong and GentING International acquired a 75% interest in a Macau-based entity called Treasure Island Entertainment Complex Limited. Treasure island owned a parcel of land on the Macao peninsula situated along Praca Ferreira do Amaral. Gentinh intended to develop a hotel on this land and enter into an agreement with SJM to operate a casino there.
Politics ・ 04 June 2022
Vegas Slots Online

Macau's Second Standing Committee of Legislative Assembly discussed changes to the existing gaming law on Tuesday. New rule requires casino licensees to make sure that they disclose any major financial decision they make to government. Chief executive would need to be informed about any significant financial moves beforehand or face financial penalties. The penalties range from MOP 2 million to Mop 5 million. The most severe measure is the revocation of the concessionaire license. Most gaming operators in the region are aware of stricter regulatory protocols. Macau saw a 50% drop in junket operators year-over-year following the arrest of Weng Lin Chan and Alvin Chau.
Law ・ 16 March 2022

The International Union of Operating Engineers Local 501 is calling for a U.S. federal investigation into SunCity Group. Suncity is the largest gambling junket operator in Macau. Its owner Alvin Chau Cheok Wa was recently arrested by Chinese authorities for alleged money laundering. Local501 is engaging with U.,S., state and local gambling regulators. The VIP-junket industry is now facing a crackdown by China's government following reports of organised crime influence and moneyaundering. In February 2021, Australian regulators flagged an incident where $5.6 million was found in a Sun City high-roller room.
Politics ・ 11 February 2022
Gambling News

Macau casinos seek to replace junket revenues amid crackdown, industry uncertainty. VIP gaming rooms, which made up about a third of Macau’s gaming revenues in 2019, have taken a big hit following the arrest last month of Alvin Chau, head of Suncity. Since the arrested, shares of Wynn Macao have plunged about 23%, Sands China has fallen about 13%, and MGM China dropped 20%. The future of the industry is in mass and premium mass recovery. It will imply controlling COVID-19. The pace of recovery in late 2021 and 2022 depends on COVI outbreaks and travel restrictions coming down.
Finance ・ 24 December 2021
Reuters

Macau's casinos are struggling after shutting most of their gaming rooms catering to wealthy gamblers. The Chinese government's recent crackdown on the junket business is calling into question the financial outlook for casino operators. Analysts say the future of the industry depends on attracting mass-market players. The future remains in mass and premium mass recovery. It depends upon controlling COVID-19. Wynn Macau, Sands China and MGM China did not respond to requests for comment. They did however not comment on their plans to replace VIP revenues. In November, Alvin Chau, the head of Maca's biggest junkets, was arrested and charged with setting up an internet platform based in Macao that let bettors in mainland China place overseas wagers.
Covid ・ 21 December 2021

Macau Confirms Closure of Suncity VIP Rooms in the City

Suntrust Home Developers Inc, 51% owned by Suncity, says development of its US$1 billion Manila hotel and casino project will continue as planned despite the arrest of Suntrust Chairman Alvin Chau this week. SunTrust has cash and cash equivalents of around Php7.7 billion (US$152.8 million) to support immediate construction and working capital requirements. Chau was arrested by Macau authorities on Saturday and sent to Coloane Prison to await trial on Monday for alleged criminal association, illegal gambling and money laundering.
Incidents ・ 02 December 2021
New Jersey Online Gambling 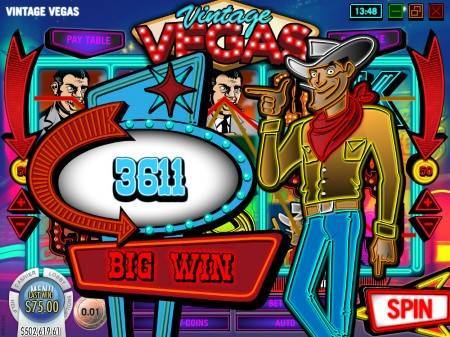