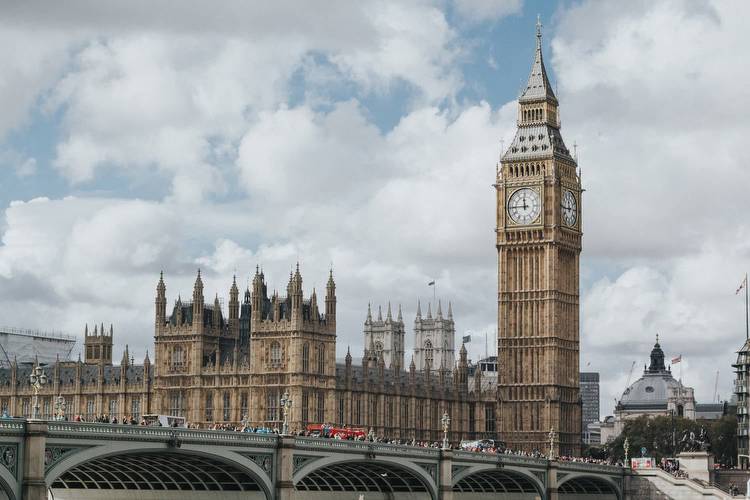 Problem gambling numbers for the 12-month period ended in June 2022 remained steady, the UK Gambling Commission reported in a new survey. This indicates that the commission’s efforts to keep addiction as a downward or at least flat trend have so far been paying off. However, a decline from 0.4% to 0.2% is not satisfying to all, as the problem still persists, industry observers believe.

Gambling participation remained fairly unchanged, with the UKGC collecting 4,018 samples from the UK’s adult population. The regulator turned to the Problem Gambling Severity Index (PGSI) questionnaires to quickly interview candidates by conducting mobile phone interviews and analyzing their gambling habits over the 12 months prior to the interview.

In terms of problem gambling participation, men represented the bigger number of problem gamblers, three times more than their female counterparts. The survey discovered that the most vulnerable age group is people between 16-24. The survey discovered that the overall participation in gambling following the pandemic has remained lower compared to pre-pandemic consumption.

This could be attributed to the government’s efforts to keep people safe, but also, and most likely, to the rising costs of living in the UK. However, one notable uptick in the latest survey shows that people have been waiting for the return of physical gaming venues, such as horse racing tracks, casino parlors, and bingo halls. Consumers began to frequent those in person as soon as they were allowed.

However, the proportion of people opting for online gambling options has remained fairly unchanged. People continued to mostly buy tickets for the National Lottery online, which is also the best way to do it as it guarantees slightly higher contributions to good causes in the United Kingdom. The UKGC acknowledged that the sample size was fairly robust but argued that there is still a margin for error, as processes encompassed more people.

Most worryingly, the moderate-risk gambler size increased from 0.6% to 3.6% in the most vulnerable age group, i.e. 16-24. The UK Gambling Commission is also looking on more input on its methodologies hoping to discover new and reliable ways to conduct similar surveys in the future.

The gambling industry in the meantime is set to change dramatically when the White Paper, a review of Gambling Act 2005, finally arrives on the British gaming market. Some of the changes will involve betting limits, mandatory checks, restrictions on gambling advertisement,s and more. 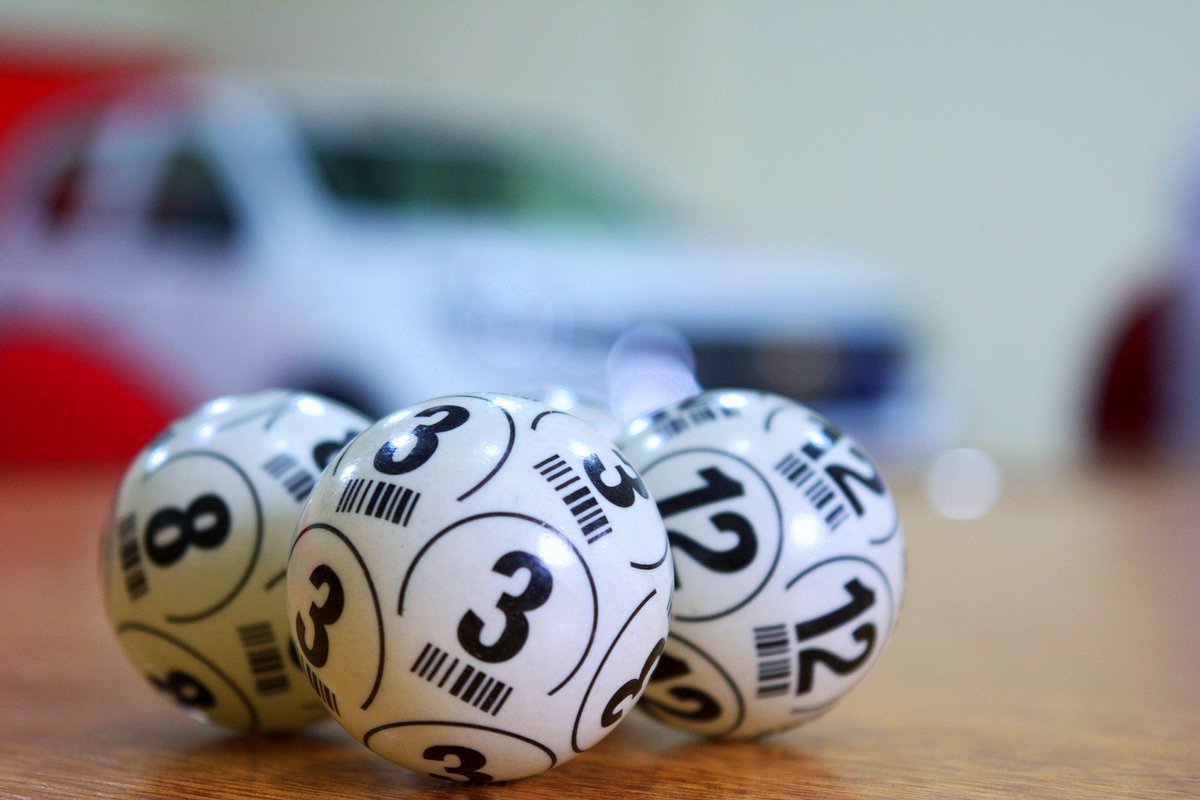 Former customer sues @Ladbrokes over #gambling losses The British customer claims Ladbrokes should have placed restrictions on his account due to his heavy losses. 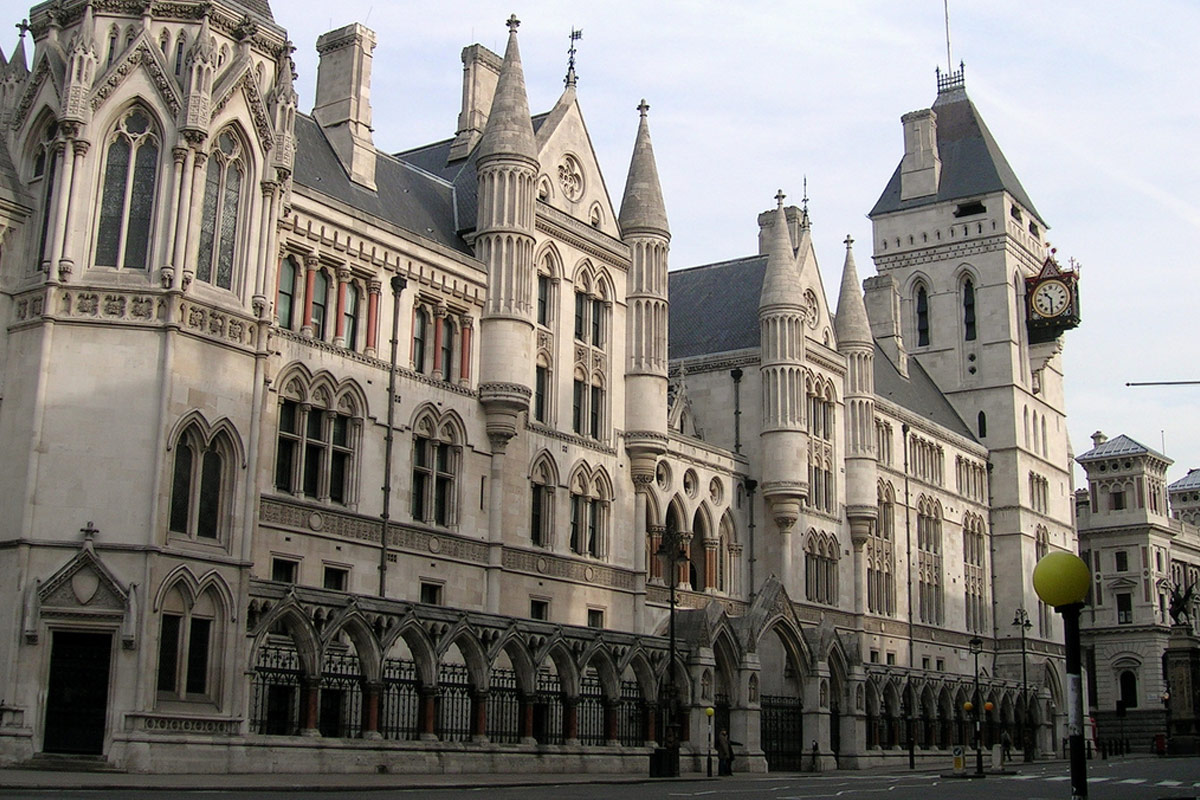 Women’s Interest in Online Gambling is on the rise

Women's interest in online gambling is on the rise. According to British Gambling Commission, 42% of female respondents agreed to have participated in gambling activities within the previous month. Females around the ages of 35 to 54 are the most likely group to gamble.
Gaming Authorities ・ 12 August 2022

There is a gambling review underway and increased black market participation. Deposits and stake limits are a hot topic of the upcoming Gambling Review. Some ministers have advocated monthly deposit limits of £100 and player affordability checks. The majority of UK consumers gamble responsibly and without issue. New regulations must strike a careful balance in safeguarding those who are at risk and employing strategies proven to work. The current guidance in the form of continuously updated LCCPs has most likely positively affected the rate of problem gambling.
Gaming Authorities ・ 10 June 2022

Betting and Gaming Council wants reports to use a "genuinely evidence-based approach" to identify at-risk gamblers. UKGC survey indicated problem gambling rates have halved from .4% to .2% from 2021 to 2022.
Gambling Addiction ・ 06 May 2022

Possible Gambling Regulation Review is a possible topic for the UK gambling regulation review. Since the introduction of the 2005 G gambling act, various regulations have been introduced. 2020 saw the new reviews regarding several gambling laws.
Law ・ 13 February 2022

The UK Gambling Commission's survey shows that the rate of problem gambling for the year to September 2021 was 0.3%, down from 0,6%. The study also shows the number of gamblers at moderate risk of harm fell from 1.2% to 0.,7%. BGC's work since 2019 on promoting safer gambling is having an impact. The Chief Executive of B GC, Michael Dugher, says the Government needs to do more to protect the minority of people who are vulnerable to problem betting.
Gambling Addiction ・ 28 October 2021

The UK Gambling Commission is moving to the next phase of project to improve the quality of its adult gambling participation and prevalence statistics. NatCen Social Research and the University of Glasgow will lead the pilot phase between October 2021 and March 2022. The pilot will involve stakeholder engagement, cognitive testing and a pilot survey using a new push to web methodology.
Gaming Authorities ・ 22 October 2021

What does UK gambling market research really means and how can it be used?

The gambling industry has been growing in the UK market in recent years. It's visible on social media and at most sporting events. Slotsia analysed the data and found that the industry's presence has increased.
Industry ・ 03 September 2021

Antigua and Barbuda became the first overseas licensing jurisdiction with the Free Trade & Processing Act in 1994. Microgaming helped spearhead the launch of the industry as the first functional casino software company. By 1996, over 200 gambling websites had launched. Most operators reside in tax havens and customers have next to no protections. Today, a majority of countries now regulate online gambling, including the UK.
Law ・ 17 August 2021

UKGC Credit Card Ban: How the Decision Was Taken?

UKGC has banned credit cards in casinos from 14 April 2020. The ban applies to UKGC licensed casinos. Casinos that are not UK-based or not under the UK GCG regulation can keep credit card as a payment method.
Payment Methods ・ 14 August 2021

Decline in gambling participation in Singapore in 2020

44% of Singapore residents aged 18 and over participated in at least one form of gambling activity in 2020. The median monthly betting amount decreased from SG$30 in 2017 to SG $15 in the 2020 survey. 89% bet SG100 or less per month, while 0.3% with large amounts of more than SG1,000 permonth. Frequent gamblers are more likely to have poor self-control. The government reviews its regulatory framework and social safeguards across all gambling products. It will continue to protect individuals and their families from the harms of problem gambling.
Gambling Addiction ・ 30 July 2021

The UK Gambling Commission has released data about the impact of the evolving coronavirus lockdown measures on British customers' gambling behaviour. The data covers both retail and online gambling operator data. In May, the gross gambling yield and the number of active accounts fell by 5% and 14%, respectively, while the total bets remained at the same level.
Industry ・ 16 July 2021

The 2005 UK Gambling Act is undergoing a complete overhaul. The 2021 G gambling act will see greater emphasis placed on the protection of players. All UK casino sites are expected to be fully compliant with the new rules by the 31 October 2021.
Law ・ 14 July 2021

Are They Really Better?

According to data collected by the UK Gambling Commission, there was a 53% increase in online poker activity in March 2020 in comparison to the figures registered in the same month a year earlier. Digital sports betting spending rose by 88% compared to same months in 2019.
Covid ・ 19 January 2021

Statistics on online gambling in the UK

Gambling is a favourite pastime among many people in the UK. The market for gambling is increasing every year.
Gaming Authorities ・ 22 January 2021