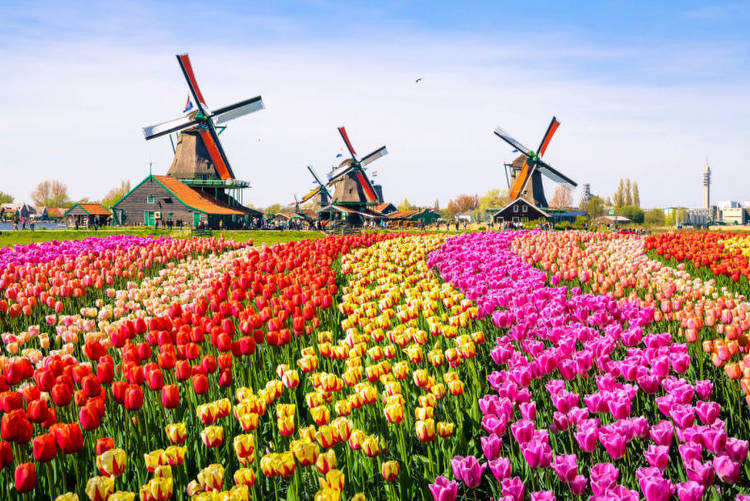 The Netherlands introduced a wide array of rules for advertisers near the turn of the year. Talpa is looking into challenging a ban on gambling advertisements.

The Netherlands has banned gambling ads. Talpa, which has an annual revenue of $170.7m, is considering a legal strike. The gambling market launched in 2021. The Dutch minister for legal protection promised to bring stricter regulations. He believes the sector is stretching the boundaries. It is estimated that there were 40 gambling advertisements per hour on Dutch television earlier this year.

The Netherlands has been at the forefront of gambling regulation. The KSA issued a final warning to operators to remove autoplay features from online casinos. Talpa and other dissenting entities have until September 4 to submit an appeal to the proposed plan. If finalized, the broadcast advertisement ban will go into effect on January 1, 2023 and the television sponsorship ban on Jan 1 2024. 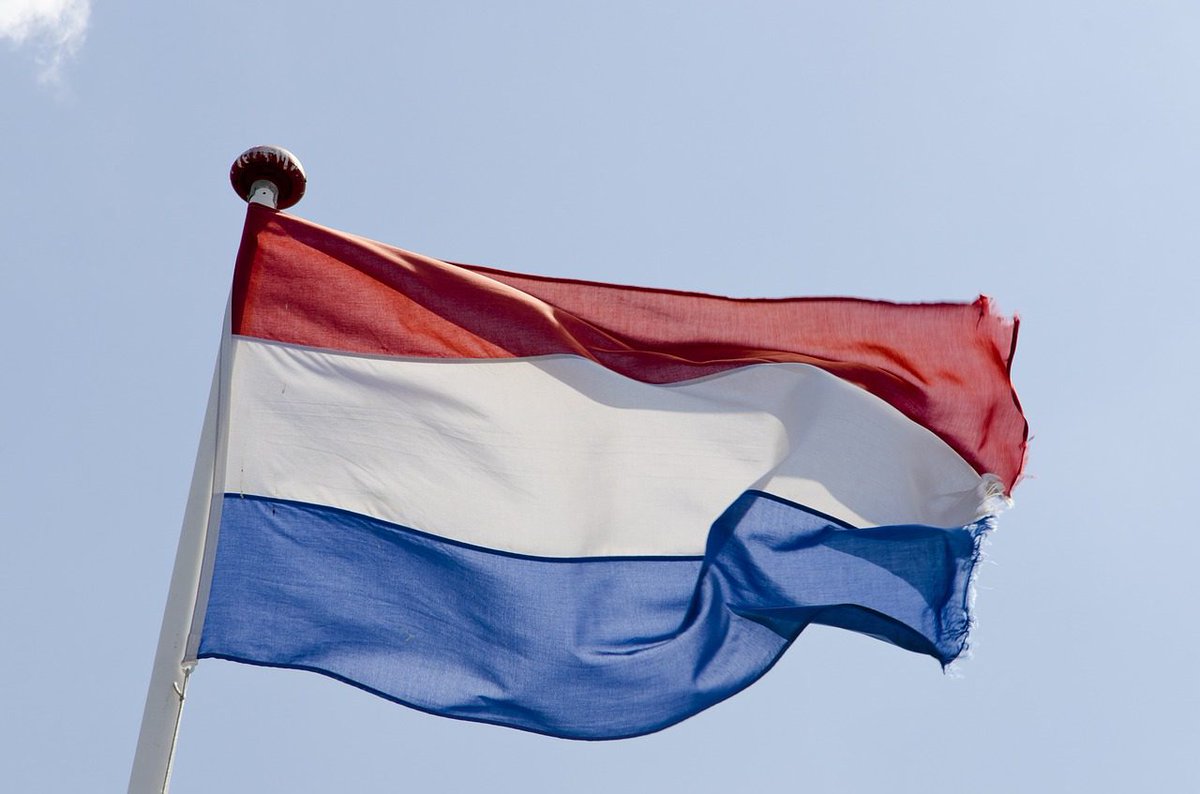 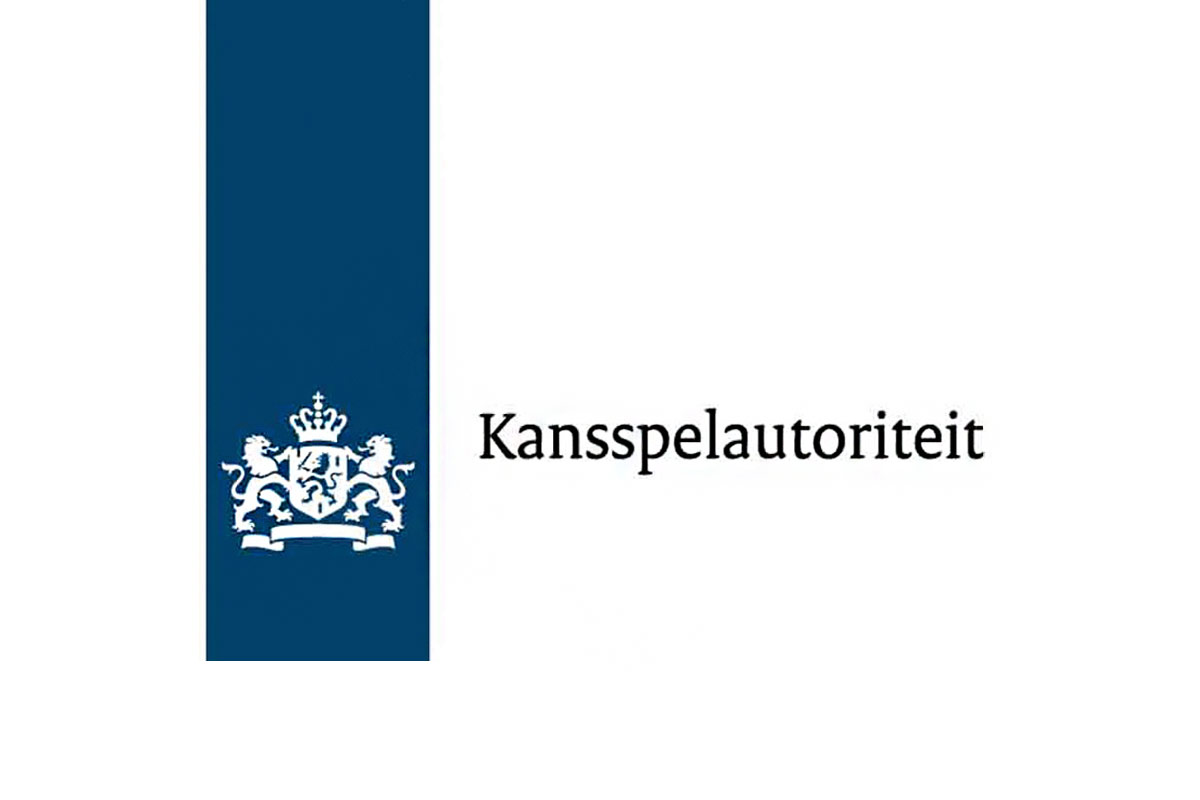 @EntainGroup completes #BetCity acquisition in the Netherlands Entain has completed the €450m acquisition of the Dutch operator. 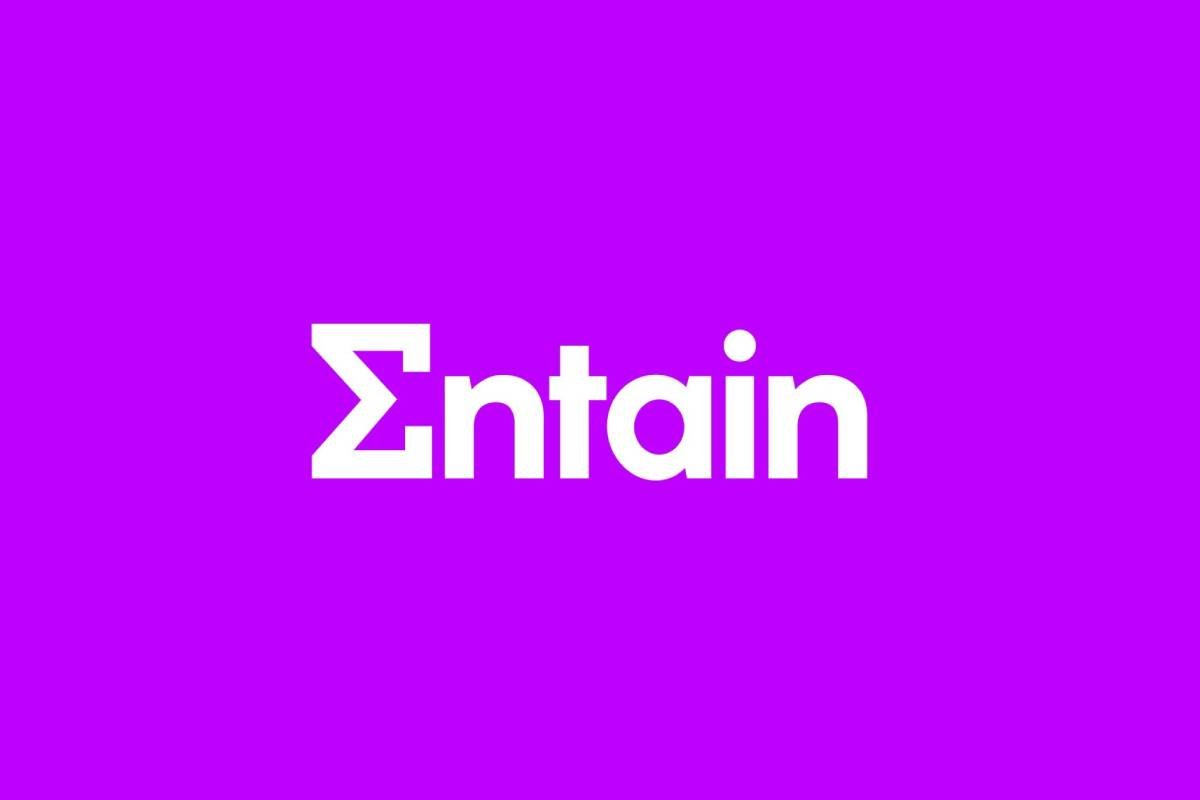 Online gambling continues to rouse emotions in the Netherlands, one of the last countries in the European Union to legalise online casinos. As 2022 comes to an end, it is fair to say that it has been a bumpy ride and it is not expected to calm down any time soon. The new Remote Gambling Bill (Kansspelen op Afstand, Koa) was only adopted in February&hellip;
Law ・ 18 days
Gambling News

Curacao Setting Up the New Schedule for Its Gambling Overhaul

The island then accepted the support of the Dutch government in an attempt to withstand the effects of the Covid-19 pandemic. In return, the Netherlands asked for updates regarding specific reforms in Curacao. The upgraded schedule was supposed to be completed by January 1, 2023. The progress of the upgraded gaming bill will be the topic of&hellip;
Law ・ 20 days

The upcoming ban on "untargeted" advertising will mean broadcast ads will be banned from 1 January which will be followed up by a sponsorship ban by 2025. This will complement the existing rules prohibiting role models in Dutch gaming ads, announced on 16 June. While the World Cup will occur before the implementation of the new rules, in a new&hellip;
Sports ・ 31 October 2022
Finsmes

How Dutch iGaming Is Growing Consistently

Globally, the igaming market is one of the fast-growing industries. After covid, Dutch gambling has transformed incredibly into a legal market offering various opportunities. With time, people are enjoying better games and chances to win more. However, what about the overall financial growth of Dutch online casinos? Before 2021, playing online&hellip;
Sports ・ 02 September 2022
Super Slots Casino

Players can claim the SUPER300 bonus code on their first three deposits only. The minimum deposit amount required to redeem each bonus code is $25. This bonus is not valid in the Live Dealer Casino. The deposit plus bonus amount is subject to a 45X playthrough requirement before any winnings can be withdrawn.
Times Of Malta

The Dutch Gaming Authority, Kansspelautoriteit (Ksa), announced the imposition of a cease and desist order on Gammix for illegally offering online games of chance. Should Gammix persist, the company will have to pay a penalty of €1.47 million ($1.48 million) a week, up to a maximum of nearly €4.5 million ($4.53 million). The Ksa has established&hellip;
Law ・ 14 July 2022
Gaming Intelligence

All "high-risk" online gambling sponsorship agreements will be prohibited in the Netherlands under an amendment proposed by the minister for legal protection, Franc Weerwind. Licensed providers of high-risk games in the regulated Netherlands online gaming market are already facing a ban on untargeted advertising from next year, with Weerwind's&hellip;
Law ・ 11 July 2022

No Mandatory Loss Limits for Online Gamblers in the Netherlands

Franc Weerwind, Dutch minister for legal protection who is also responsible for gambling legislation, was questioned by MPs regarding the possible introduction of obligatory loss limits for gamblers. Weerwind's answers, which discarded mandatory restrictions on losses, showed that the minister has a balanced and pragmatic approach to gambling&hellip;
Gambling Addiction ・ 07 July 2022
Yabby Casino

As of today, celebrities are no longer allowed to appear in gambling advertisements in the Netherlands. Minister Franc Weerwind for Legal Protection amended the Regulation on advertising to ban "all persons who enjoy some form of public fame or with whom people want to identify or associate themselves" from gambling ads in an attempt to protect&hellip;
Law ・ 30 June 2022
DutchNews

Despite agreement, some online gambling firms are still advertising outdoors

Online gambling companies are still advertising on hoardings and bus shelters, despite pledging to end the practice by April 1 or as quickly as possible afterwards, NOS said on Tuesday. While most of the big firms have stopped, Betcity is continuing to place its posters outdoors and will do so until its contract with the outside advertising firm&hellip;
Covid ・ 07 June 2022
Gambling News

The Greek government has voted to raise the €2 ($2.14) cap on online wagers. Furthermore, maximum slots Jackpot values have been increased. The Greek gambling market is experiencing some changes. Following the Year-1 review of the relaunched Greek gambling market, the Ministry of Finance decided to ease some of the regulations. Notably, the&hellip;
Gaming Authorities ・ 24 May 2022
Vegas Slots Online

Minister Franc Weerwind for Legal Protection is working on legislation to limit advertisements for online gambling, which became legal in the Netherlands in October last year. Pending that legislation, Weerwind made agreements with the gambling industry about how and to whom they advertise. The restrictions will not apply to online advertisements&hellip;
Religion ・ 17 March 2022
NL Times

Addiction experts are worried about the gambling advertisements flooding the Dutch market now that online gambling is legal in the Netherlands. Holes in the regulations result in a too rosy picture of gambling being broadcast at society, which could lead to an increase in addiction problems, they said to the Volkskrant. Online gambling became legal&hellip;
Gambling Addiction ・ 12 February 2022
Online Poker Report

Chances are good that prior to states launching legal online gambling sites in the US, Americans wagered without knowing who in the world was handling their bets. Or where. It turns out that a lot of the time, it was nominally someone in Curaçao. The small Caribbean island of 165000 residents licenses 40% of the world's offshore gambling&hellip;
Law ・ 29 December 2021
I am Expat

A recent increase in the number of advertisements for gambling platforms has led the House of Representatives (Tweede Kamer) to call for a national ban on all untargeted betting ads. A recent change to Dutch law has meant that, since October 1, online gambling has been legal in the Netherlands. This has led to a huge spike in the number of online&hellip;
Politics ・ 27 December 2021
SBC News

Rates of gambling advertising have increased significantly in the Netherlands since the launch of the online gambling market, with the total spend of the 11 licensed operators standing at €23 million. Local outlet de Volkskrant, after requesting information from television research agency Nielsen, reported that the highest advertising spend was&hellip;
Gaming Authorities ・ 20 December 2021

Now that online gambling is legalized in the Netherlands, the number of advertisements on the subject have doubled in a short time frame. The country legalized iGaming in October 2021 with eleven casinos obtaining licensing. Research by Nielsen shows that in October and November of 2020, there were just over 170000 commercials focused on gambling&hellip;
Law ・ 20 December 2021
European Gaming

After years of delay, the Netherlands has finally regulated online gambling. Since April this year, casinos can apply for a license to offer their games and bonuses online. Only 10 online casinos have actually received a license from the Kansspelautoriteit so far. They have been able to legally operate in the country from the 1st of October. Read&hellip;
Gaming Authorities ・ 23 November 2021
Lexology

The Netherlands Gambling Authority KSA has released new guidance on advertising just before 1 October 2021, the opening of the Dutch licensed online gambling market. Furthermore, a Dutch gambling trade group has drafted an Advertising Code for Online Gambling and a concept of this Code was leaked to the press. KSA advertising guidance The KSA&hellip;
Law ・ 05 October 2021

Entain is on track for a 2022 entry into the Netherlands' recently legalised online gambling market, the company announced in a statement. The global sports betting and entertainment group intends to submit an application to the Dutch Gaming Authority or Kansspelautoriteit (KSA) later this year in the hopes of securing a legal pathway into the&hellip;
Gaming Authorities ・ 04 October 2021
Gambling News

The Netherlands continues to put an emphasis on consumer protection in its soon-to-launch gambling industry with the media watchdog, the Commissariaat voor de Media (CdvM) and Kansspelautoriteit, the country's gambling regulator, agreeing to exchange complaints and signals regarding potentially harmful advertisements pertaining to the gambling&hellip;
Law ・ 20 September 2021
European Gaming

Netherlands Online Gambling Association (NOGA), the most prominent online gaming trade group in the Netherlands, has called for greater restrictions on advertising in response to guidelines published by the nation's regulator. NOGA, whose members include Entain, Flutter, Kindred and Bet365, said the limit of three online gaming ads per commercial&hellip;
Gambling Sites ・ 15 September 2021
Legit Gambling

NOGA Objects To Gambling Ad Rules In The Netherlands

The legalized online gambling market is set to launch in the Netherlands on October 1, 2021. The gambling regulator and advertising watchdog have rolled out stringent regulations to ensure that there are no loopholes from the start and that players are protected from unscrupulous gambling practices. One of the areas that have caused contention is&hellip;
Lottery ・ 14 September 2021
iGaming Business

Jansen noted that, with the regulated Dutch igaming market opening from 1 October, operators will naturally wish to attract customers, which could potentially lead to "a bombardment of advertisements". However, he said that elsewhere in Europe, this led to much stricter ad laws, citing Belgium, Italy, Spain and Great Britain as examples of&hellip;
Law ・ 20 May 2021