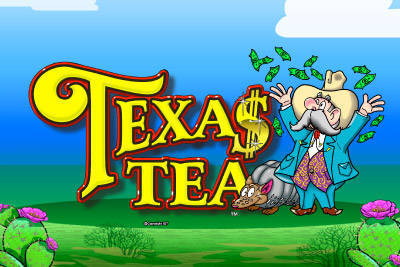 SportsBetting Casino Bet on Football: 50% Welcome Bonus up to $1,000
Trust and Safety 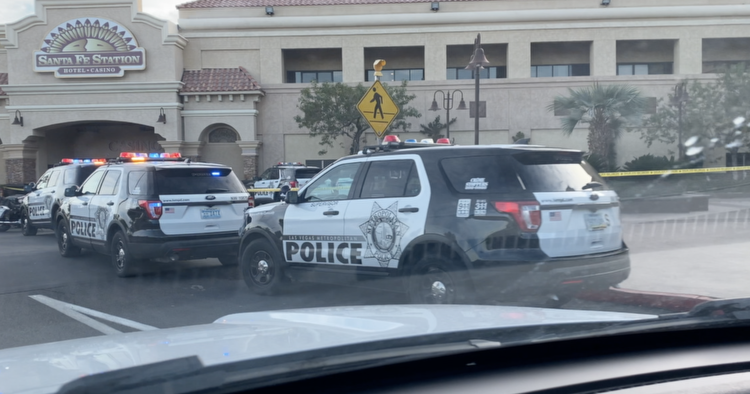 LAS VEGAS (KTNV) — Swift action to prevent a more violent situation. That’s how Las Vegas Metropolitan Police describe the security team at the Santa Fe Station casino, responding to a shooting there that left only one person injured.

Metro police swarmed the casino Thursday afternoon. Officers responding to a shooting reported inside. Police say there was some type of disturbance between a security guard and a man. The man then shot the guard. Other security guards corralled the man before he was arrested by police.

“In this instance, they were able to take what was potentially a violent suspect and detain him immediately and wait for the police to come so that should give citizens a real sense of comfort to know that in an establishment like this they are doing their best to provide for security,” LVMPD Lt. William Matchko, said.

“When action is taken, when the people involved in security take action with a physical restraint or stop the person that we reduce injuries,” he said.

He says apprehending an armed person is above and beyond what casino security guards are usually dealing with, but says they get more training than other security guards.

Coughran says the name recognition of Las Vegas also plays a big role with casinos investing in good security to give visitors confidence about their safety.

“They're taking a very proactive response to keep people who are visiting very safe and should something happen that it can be quashed quickly and stopped quickly, and we can go about our business,” he said.

Police say no one else was hurt. The casino itself is still open and operating.

Las Vegas - Security in the 3300 block of Las Vegas Blvd South out on a trespass - male in the casino with a cat on a leash - cat scared and freaking out , climbing on other patrons - subject claims it’s a service cat and is refusing to leave 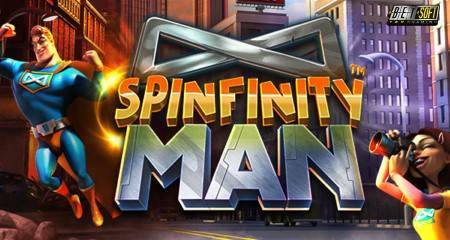 A man robbed Resorts World on the Strip earlier this week. MIT blackjack team won up to $57 million from Las Vegas casinos between 1979 and 1994.
Land-based ・ 27 days
Auralcrave

5 scandals that shook the casino industry

5 scandals that shook the casino industry. Some casino scammers are still in the history of the "Black Book".
Industry ・ 29 days

Is the Las Vegas Strip Safe? A Casino Icon Has the Answer

Las Vegas has been home to some high-profile violent crime recently. Derek Stevens, owner of Circa, believes Sin City is safe. He believes tourists should feel safe when they visit Sin city. He thinks it's important to feel good about your environment. The Las Vegas Strip recently had a high profile "slashing" attack that left two dead and multiple people injured.
Land-based ・ 26 October 2022
The Street

Las Vegas has a perception problem of being safe for tourists. Derek Stevens, Circa owner, believes Las Vegas is very safe. The Las Las Vegas Strip recently had a high-profile "slashing" attack that left two dead and multiple people injured. It followed a June shooting at the Fremont Street Experience that killed one man and injured another.
Land-based ・ 26 October 2022
Super Slots Casino

Safety and security are top priorities for resort operators, they say. Craig Billings, CEO of Wynn Resorts, said it's hard to find a safer location than the Las Vegas Strip. Derek Stevens, co-owner of The D, Circa and Golden Gate casinos, praised Metro Police for working with casino operators to provide a safe environment for visitors. Last week, two people died and eight were stabbed on the Strip, near where Stevens spoke. The incident happened in broad daylight. On Oct. 1, Las Las marked the five-year anniversary of the 2017 shooting at a music festival along the strip that left 60 people dead and more than 800 injured.
Travel ・ 12 October 2022
Review Journal

The Review-Journal's investigation of the Las Vegas Convention and Visitors Authority led to a criminal investigation and a change of leadership. The investigation also led the Review Journal to report on the mass shooting at the Mandalay Bay. The Aladdin Hotel and its ties to the Detroit mob in the late 1970s were the focus of an audio project. It was a partnership between the newspaper and downtown's The Mob Museum. German told the story through extensive interviews with prosecutors and elected officials. He also reported on a shooting that killed 60 people and himself. His investigation found that the state officials had been lax in forcing casinos to comply with a 2003 state law.
Religion ・ 04 September 2022
PokerNews

One security guard was shot and another injured outside of Southern California's Hustler Casino on August 4. Suspects made off with an undisclosed amount of money. The casino is a hub of the thriving Los Angeles poker scene and home of Huster Casino Live stream.
Incidents ・ 05 August 2022

There were violent fights at Desert Oasis High School in Las Vegas. Cherish Morgan organized parents and students to pressure the district to crack down on expulsions. She also wants more security and training for teachers. Violence in schools has increased since students returned to in-person learning last fall. There have been roughly 8,300 calls from Clark County schools to police dispatch reporting incidents of violence. In April, a student strangled his teacher and sexually assaulted her in her classroom.
Covid ・ 12 May 2022
Yabby Casino

Casinos Can Help in the Battle against Human Trafficking, Annie Sovcik Says

Busing on the Lookout's director, Annie Sovcik, has called for casino training programs in which staff will be able to recognize potential human trafficking.
Incidents ・ 18 February 2022
PokerTube

Michael Kasper, 33, is accused of shooting a security guard at Santa Fe Casino on December 16th. Kaser was trying to cash a fake City of Las Vegas payroll check. He was shot by Bouman, who was taken to hospital. The casino closed for a time, but the rest of the casino continued. Kasen was arrested and is being held at the Clark County Detention Center. According to the arrest report, Kasan has three prior convictions for armed robbery, armed burglary, and conspiracy to commit robbery.
Incidents ・ 26 December 2021
Gambling News

A man was stabbed to death in a hotel room at the Rio Hotel and Casino on December 3. The individual suspected of orchestrating the attack and murder is behind bars.
Incidents ・ 23 December 2021
Patch

There are a lot of things happening in Las Vegas today.
Trust and Safety ・ 18 December 2021

Anthony Rocco Martin, 32, is accused of urinating on the casino floor and punching a security guard. He is charged with battery and engaging in lewd or dissolute conduct in a public place. Martin is scheduled to appear in court on January 19. in his MMA career, Martin had 17 wins in 23 fights and was contracted with UFC until 2020.
UFC / MMA ・ 01 December 2021
Review Journal

Anthony Rocco Martin, 31, was arrested at Caesars Palace after urinating in a hallway and punching a security guard in the throat. He was jailed on charges of battery and lewd conduct in public place. Martin is a free agent after nearly seven years with the UFC.
UFC / MMA ・ 24 November 2021
Vegas Slots Online

A murder-suicide took place at the Stateline Casino in Bainville, Montana on Saturday. Two people were killed and one person shot himself. The three people killed knew each other. There were no injuries to bystanders. Statelin casino and Colby Casino closed temporarily. The sheriff's office reassured local residents that there was no ongoing danger to them.
Incidents ・ 08 November 2021
US Gambling Sites

Violence still a problem on the Vegas Strip, with security increased for the inauguration.

The COVID-19 pandemic has reduced the number of visitors to the Las Vegas Strip. The region has also had to deal with fights and shootings. Now, casinos are adding more security for the inauguration of President-elect Joe Biden this week.
Incidents ・ 23 January 2021 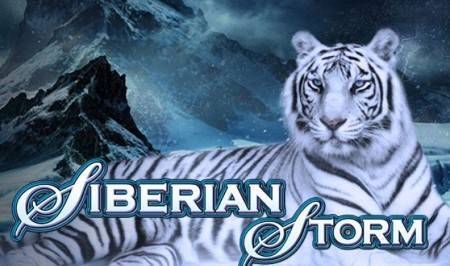