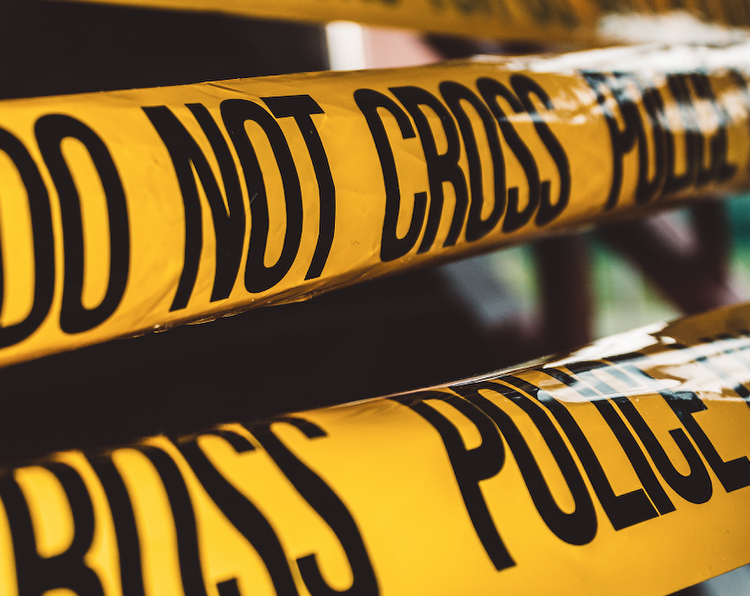 One security guard was shot and another injured outside of Southern California's Hustler Casino on August 4. Suspects made off with an undisclosed amount of money. The casino is a hub of the thriving Los Angeles poker scene and home of Huster Casino Live stream.

One security guard was shot in the leg and taken to hospital in critical condition. The second guard suffered cuts and multiple lacerations. Suspects made off with money. Police recovered a white sedan suspected to be the vehicle used in ambush.

Armored Truck Security Guard was shot at Hustler Casino. SWAT team raided the building and used flash bangs to get inside.

The guard was shot in the armored truck. The guard is a 20-year veteran of the casino. Hustler cancelled its $250,000 guaranteed poker tournament after multiple players had already played. It is the one- year anniversary of its poker cash game live stream. PokerNews will continue to monitor the incident. 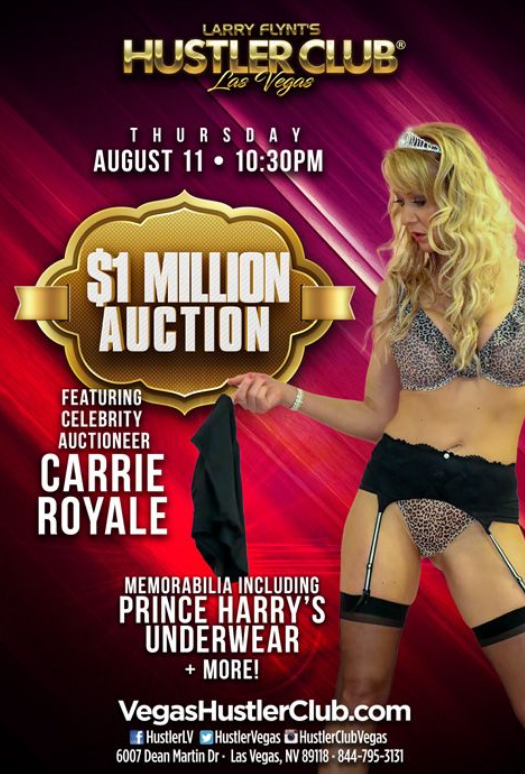 Pickering Casino Resort and Casino Ajax workers have ended their strike after ratifying a new agreement with their employer, Great Canadian Entertainment (GCE). GCE is the same company referred to as Great Canada Gaming Corporation in previous articles.
Incidents ・ 5 days

A fight broke out at Hustler Casino in Los Angeles during a $2/5 no-limit hold'em game Tuesday night. The players involved in the fight are now banned from the casino permanently. They declined to press charges. The security guard prevented a worse situation. Hustlers Casino was founded and previously owned by the late high-stakes recreational player Larry Flynt.
Poker ・ 07 May 2022

The suspect in a fatal stabbing at a Chinatown gambling den has been identified.
Incidents ・ 07 April 2022

Hustler Casino took immediate action against a player on its “H Hustler casino Live’ streaming poker platform after it was discovered the player was cheating. The player has been banned for life from the streaming program and from Hustlers Casino in Bell Gardens, CA.
Incidents ・ 06 February 2022

Hustler Casino Live's popular cash game was rocked by cheating incident this week. Julio, who plays under the nickname "Skillsrocks", cheated his unsuspecting opponent Barry. He even tried to include another player, "SoFlo" Antonio, under table in a three-way pot with Barry and himself. The Hustler casino show has become a popular stop on the poker fans’ viewing schedule.
Poker ・ 05 February 2022

Michael Kasper, 33, is accused of shooting a security guard at Santa Fe Casino on December 16th. Kaser was trying to cash a fake City of Las Vegas payroll check. He was shot by Bouman, who was taken to hospital. The casino closed for a time, but the rest of the casino continued. Kasen was arrested and is being held at the Clark County Detention Center. According to the arrest report, Kasan has three prior convictions for armed robbery, armed burglary, and conspiracy to commit robbery.
Incidents ・ 26 December 2021

The security team at the Santa Fe Station casino corralled a gunman and detained him. The man shot a guard, but no one else was hurt. The casino is still open and operating. Hospitality security expert Adam Coughran says the quick action by the security guards was huge. He says casinos invest in good security to give visitors confidence about their safety. They get more training than other security guard. It's to keep people who are visiting Las Vegas safe.
Trust and Safety ・ 17 December 2021

A murder-suicide took place at the Stateline Casino in Bainville, Montana on Saturday. Two people were killed and one person shot himself. The three people killed knew each other. There were no injuries to bystanders. Statelin casino and Colby Casino closed temporarily. The sheriff's office reassured local residents that there was no ongoing danger to them.
Incidents ・ 08 November 2021

There was an attempted kidnapping, a suicidal climber and a knifepoint robbery at three casinos in California, Michigan and Edinburgh, Scotland.
Incidents ・ 11 August 2021

Jeju Casino in South Korea robbed of more than $13.4m in cash. The Triton Poker High Roller Series venue was in lockdown for eight months.
Top and Best ・ 16 July 2021

Michael Oloa is a suspect in Comanche Nation Casino shooting in Oklahoma. He has been charged with assault on an officer with a deadly weapon and being a felon in possession of a firearm.
Incidents ・ 04 June 2021

Dante McCluney, 35, is accused of stealing $1.7 million from an armored truck outside Bally's Casino in Atlantic City. He was caught thanks to his former co-workers. He is being held in the Atlantic County Justice Facility. The whereabouts of his two accomplices are unknown. They were seen on surveillance footage on the boardwalk prior to the heist.
Incidents ・ 19 January 2021