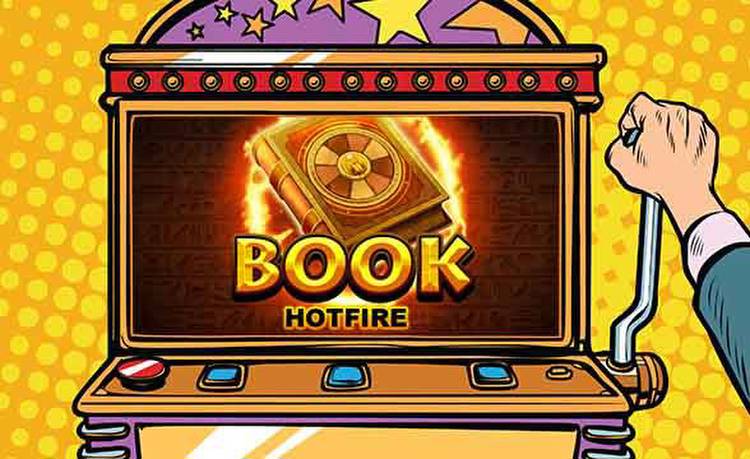 Yggdrasil and AceRun have collaborated to create Book HOTFIRE, Acerun's first GATI slot. The game is Egyptian-themed and features free spins. It's expected to be one of the hottest games of summer. The main purpose of Book Hotfire is to collect as many sacred books as possible under the watch of an ancient Egyptian pharaoh.

AceRun and Yggdrasil have released a slot game called Book Hotfire. It is the first slot in the Gati program. Hot Rise Games and AceRun have also released Monsters VS Gigablox and MexoMax! MultiMax.

There is a new game in town! Join Yggdrasil in their Midway Money slot! 🔗Check out the game here: 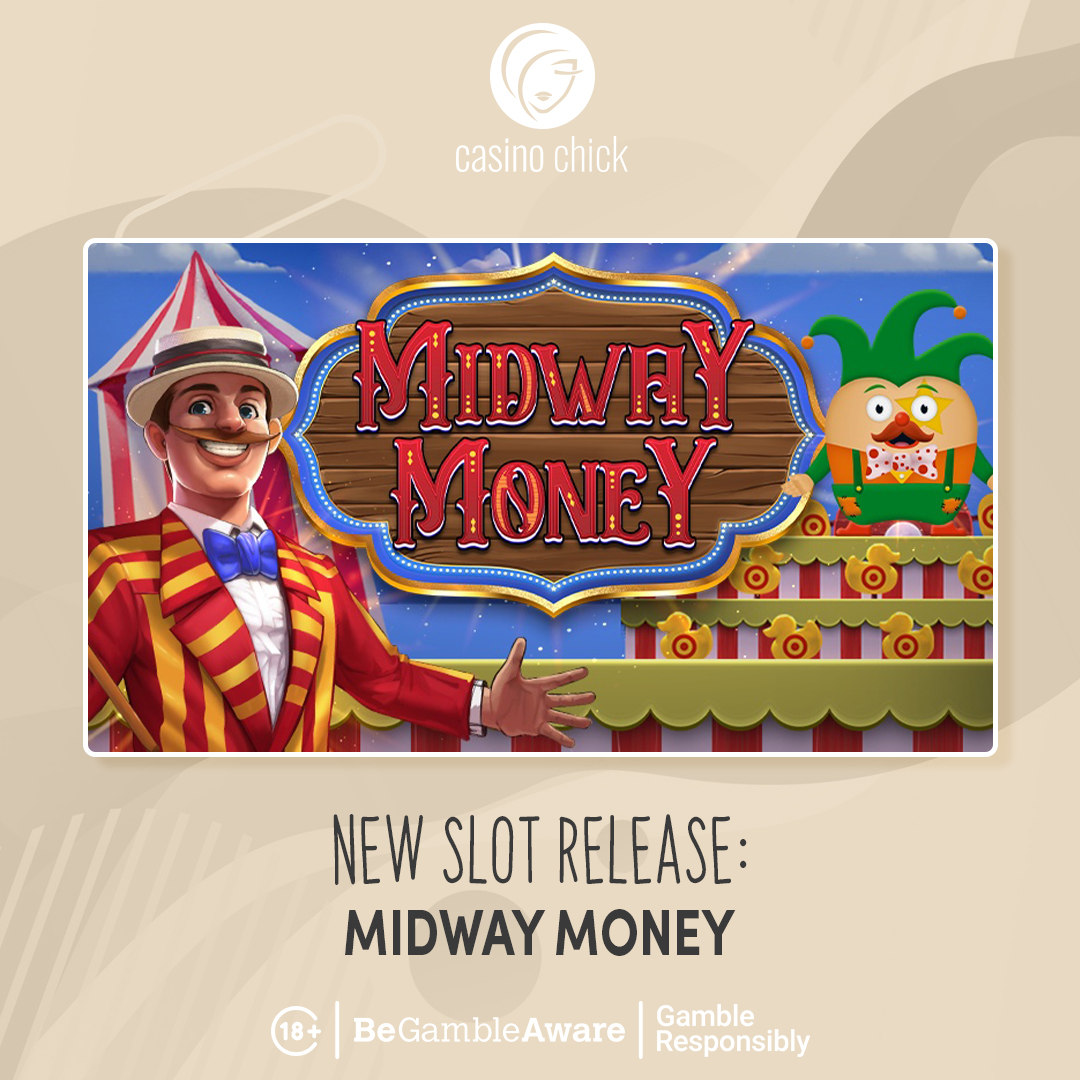 😮 20160 ways to win at an Egyptian slot? Yes, please! 🔱 Valley of the Gods 2 by Yggdrasil brings win multipliers, wild reels, and respins,! When you’re ready for a real challenge, take 88 No Deposit Free Spins with uncapped winnings from 888 Casino! 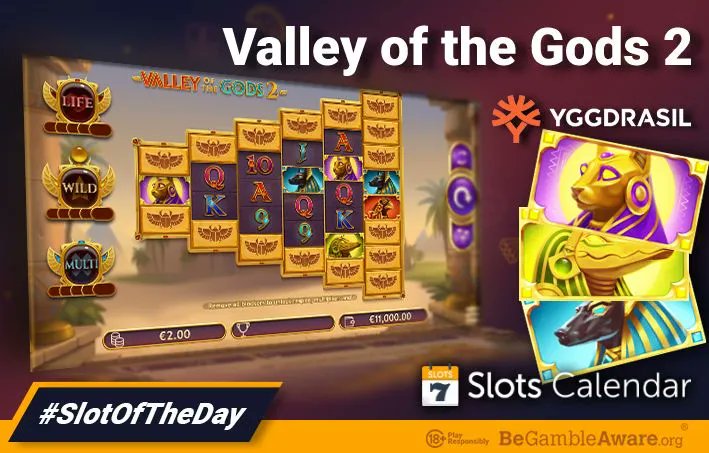 AvatarUX has launched RagingPop, a new slot with the majestic wildlife in the African savannah at the center. The game was developed using Yggdrasil’s popular YG Masters program.
Bonuses ・ 24 August 2022

Yggdrasil and AceRun have created the hottest Egyptian themed slot of the Summer, Book HOTFIRE. It is Ace run's debut title as part of YG Masters program. Players collect sacred books to trigger a lucrative bonus round that can see them win up to 6,440x their stake. The slot is powered by GATI, Ygg drasils state-of-the-art technology.
Bonuses ・ 08 August 2022

Get ready to max out multipliers in Aztec masterpiece MexoMax! MultiMax

Yggdrasil and Jelly's new game is one of the gems in the industry. It's a relaxing game with lots of American Indian elements, a gorgeous national park in background and a relaxed soundtrack.
Bonuses ・ 30 June 2022

Yggdrasil and G.Games scour the seas for treasure in Dead Man’s Fingers

Yggdrasil has launched a new online gambling game, Dead Man’s Fingers. It is the fourth game by G.Games to be included in the YG Masters portfolio. The game is powered by state-of-the-art technology. It follows the launches Cthulhu, Tiger Tiger and Serendipity. There are free spins and a money collect feature. A bonus round is retriggerable. In base play, treasure chests land on the reels with a cash value.
Incidents ・ 31 January 2022

Yggdrasil and G Games have created a new online gambling game called Tiger Tiger. It's the first game to be released by G as a YG Masters partner. The game is powered by Ygg drasils’s state-of-the-art technology. . ... In the game, players will be accompanied by a female adventurer armed with binoculars on the lookout for different tiger symbols.
Winnings ・ 18 October 2021

Winfall in Paradise is the first title from Reel Life Games. Chicago-headquartered studio joined the YG Masters program in March 2021. The game is set on an island paradise, home to a Volcano that violently erupts once every 100 years.
Winnings ・ 05 October 2021

Yggdrasil has released its first YG Masters game, Crystal Falls MultiMax™. It features cascading reels, where all winning symbols are removed and new symbols fall in their place. The further the player climbs on the free spins trail, the more spins are awarded. Encore Game Mode allows players to enhance their free spin frequency. In certain jurisdictions, players can buy a bonus to progress to free spinning.
Bonuses ・ 16 July 2021

Yggdrasil and Peter & Sons launch new Cauldron slot. The game is set in the deep caves of Algroth many moons away. Players seek to discover hidden treasures and huge prizes. It is powered by GATI, Ygg drasils new technology. Peter and Sons has developed and released three premium titles via the YG Masters program since it became a partner in October 2020.
Bonuses ・ 13 May 2021

Yggdrasil will provide its YG Masters program with access to its proprietary game mechanics. The Ygg drasils will offer its members access the in-house built mechanics, including Splitz, Gigablox and MultiMAX. The program was launched early this year to help established game makers and talented games teams break out in the online gaming industry.
Industry ・ 19 January 2021