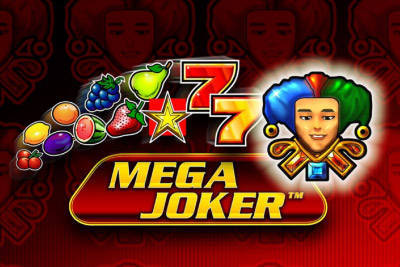 This game developer has rapidly become a leading name in the online casino industry. Having began their journey as a software developer way back in 1994; Microgaming has grown in leaps and bounds. They are arguably the most popular game developers in the world and for good reason.

They released their Viper software in 2002 and have proven themselves to be ahead of the game when it comes to innovation and seamless gameplay. Microgaming Slots has single handedly created more millionaires than almost any other game developers to date.

Unquestionably the slot game that has dished out the most money in terms of jackpots is Mega Moolah, which is no way a new game hence the time it has had to attain this prestigious accolade.

Mega Moolah is a 5 reel and 25 payline slot game that has proven itself to be immensely popular since its introduction. What makes this game so great is the fact that it is just as fun to play for avid gamblers and newbies alike.

The game offers players free spins by landing the designated amount of scatters anywhere on the screen. Players are awarded with 15 free spins and then have the opportunity to re-trigger these spins which more often than not turn out to be quite lucrative.

There are wild symbols that substitute all other symbols. Unlike many other games the wild symbol doubles as a multiplier and gives players the chance of winning up to 15,000 coins.

Mega Moolah has a mega bonus game that will be triggered at random and will give players instant cash prizes. If that isn’t enough for you, maybe the record breaking 4 separate jackpots might spark your curiosity.

Based on the Greek mythology, which has become increasingly popular of late, Zeus has a multitude of features and incredible artistic work, hence why it has made this list.

This is a 5 reel and 10 payline slot and offers players a chance of winning the 1000x non progressive jackpot. Microgaming has given this game the rolling wheels feature which means symbols disappear and are replaced by new ones. This is a money maker as every win will increase your multiplier. The rolling reels during this feature will also give you free spins and 70 free falls with multipliers up to 21x.

There is a wild symbol who is Zeus himself who will substitute to make wins as long as it is not the scatter.

The free spins are as usual, a highly prized feature which happens quite regularly. These scatters will trigger the spins.

The title itself is attractive as Tomb Raider has become a cult classic from movies to games. You will search the decrepit tombs for treasures with the theme following its predecessors although it has been outfitted with different features.

Players are able to unlock special treasure by landing idol symbols which triggers a simple pick and choose game. Landing 3 or more scatter will get you 10 free spins as well as a 3x multiplier.

Although this slot game does not have as many features as the previous two mentioned in this article, it no doubt is a treasure chest full of fun and provides players with some incredibly healthy payouts with those multipliers.

Mustang Riches Online Slot - - This is a 5 reel game with up to 7,776 paylines with a Bonus Round, Bonus Spins, Wilds and Scatters, and can be played on mobile! 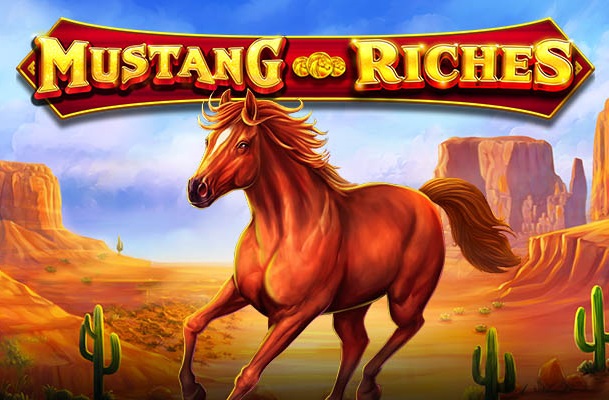 Book of Mrs Claus Online Slot - - This is a 5 reel game with 3 rows and 10 paylines, plus the Hyper Spins feature where players can re-spins individual reels for the price listed at the bottom! 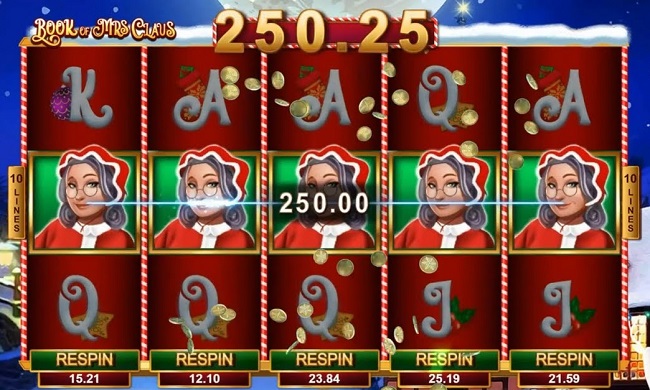 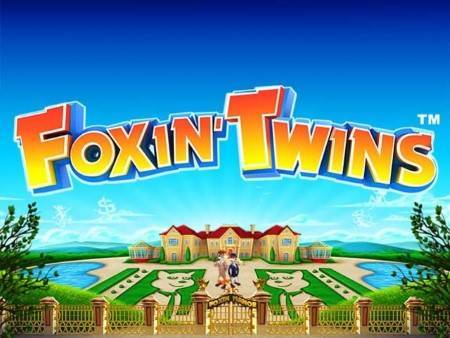 Slots are popular because they are easy to play and have no complicated rules. Microgaming is one of the most reputable developers on the gambling market. Today we focus on top 5 slots Micro gaming has already released.
Top and Best ・ 26 October 2022
Casino City Times

Online slot from Microgaming offers both wild and scatter symbols, a bonus round and bonus spins. There is also a randomly triggered jackpot bonus, where one of several progressive jackpots can be won with a spin on the Mega Moolah jack pot bonus wheel. The game opens to an evening landscape with the jackpotted wheel spinning behind the play grid adorned with magical symbols.
Bonuses ・ 22 October 2022

Online slots with multiple active paylines are some of the most popular online casino games. They offer more ways to win and increase the stake for each spin. Online slots without deposit bonuses are available for free.
Mobile ・ 06 October 2022
Times Of Casino

Microgaming is a pioneer in the field of online gaming software creation. The company developed the world's first online casino in 1994. It is now located on the Isle of Man.
Top and Best ・ 22 September 2022
Super Slots Casino

NetEnt's new online slot Funk Master is a toe-tapping addition to the NetEnt canon. It features Avalanche reels, free spins, and expanding reel. Play’n GO's Idol of Fortune celebrates Hindu culture. It's brimming with beautiful graphics and tasty bonuses. The game is volatile but if you like big multipliers and the cluster win mechanic, it could be for you. You can play it for free today. For more information, visit the official website.   “Funk Master” is available for download from Net Ent.
Religion ・ 25 September 2022
World Casino News

Microgaming's Mega Moolah progressive jackpot is the largest in the industry. The winner was playing the classic MegaMoola online slot on February 6, 2022. Microgaming designed the original African-themed Mega moolas in 2006. It has paid out over 18.4 million jackpots for a total of €919 million. In 2018, a Grand Mondial Casino player won €18,915,872.81 on September 28, 2018.
Winnings ・ 23 February 2022
Spieltimes

Microgaming is a leading provider of online casino software. The company has developed cutting-edge new games and technology. Famous slot games like Immortal Romance, Mega Moolah, Thunderstruck II are available on Microgaming's catalog. The article focuses on top Micro gaming software for various slots. It may not be the first online casinos software, but several other software providers disagree.
Blackjack ・ 23 November 2021

Microgaming has released its monthly report teasing upcoming new games. Serengeti Gold from Just For The Win was rolled out on May 4. 10,000 Wishes is an Arabian-themed slot from Alchemy Gaming. Atlantis Rising is the latest online slot inspired by the underwater city legend. . The report also includes a list of the most exciting features of Microgaming's games in May. It includes Hyperhold Respins, Static Jackpots, and Power Spins. They are activated when six or more bonus symbols appear.
Malta ・ 19 October 2022
Yabby Casino

Mega Moolah is a progressive jackpot slot game developed by Microgaming. It is one of the top-rated online slot games. The African safari theme is attractive among the players.
Winnings ・ 07 May 2021
PLay3r

Most online casinos in New Jersey give their players access to free slots. Here are some of the top free slot games in the state. Pharaoh’s Fortune is a popular Las Vegas slot with an Egyptian theme. Mega Moolah is Microgaming”s most popular game. It has a light theme and a soundtrack to suit it. The game has an autoplay feature that you can access from ‘Advanced option‘. There are friendly animals amid which players can find scatters and wild multipliers. A special symbol is used to earn bonuses. Players can win generous prizes. In Mega moola, you get 15 free spins after landing three scats on the reels.
Winnings ・ 30 October 2022
Malawi 24

Mega moolah slot is one of the most popular slots on the market. It has a wildlife theme and offers wild and crazy wins.
Bonuses ・ 4 days
Scoop Empire

Microgaming has been a leading game developer since 1994. They released their Viper software in 2002. Microgaming Slots has created more millionaires than almost any other game developers to date.
Incidents ・ 12 days

Mega Moolah is one of the most popular slots of all time. It's not available in demo mode due to its progressive jackpot feature. The game's promise of multi-million-dollar jackpots has ensured it remains a firm favorite with slots players.
Sports ・ 23 September 2022 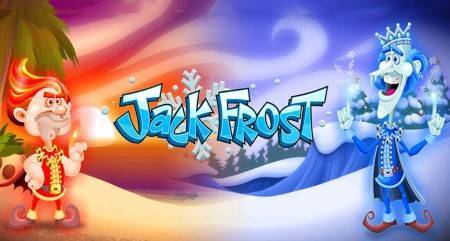