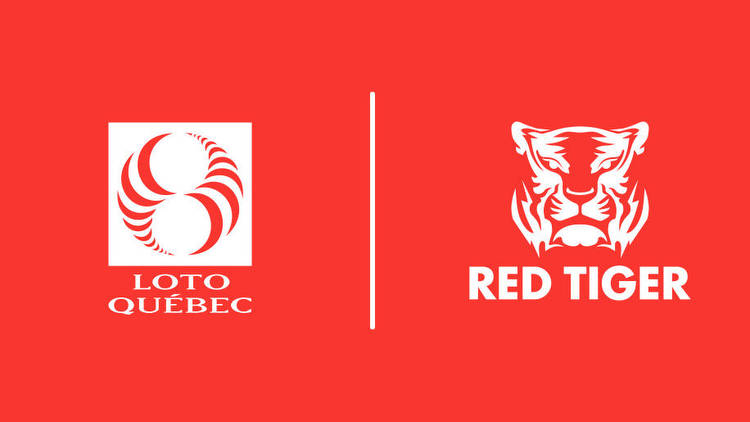 Evolution's Red Tiger and the Canadian lottery market announced that Loto-Québec will now be the first Canadian Lottery to offer Red Tiger games, including its jackpot mechanics.

As a result of the agreement, Loto-Québec’s online players will soon be able to access titles such as "Piggy Riches Megaways", "Gonzo's Quest Megaways", "Primate King" and Cash Volt".

Loto Quebec will also have access to Red Tiger’s hourly, daily and progressive jackpots, which are popular with operators as commercially successful player acquisition and retention tools.

In an official press release, Jeff Millar, Commercial Director North America at Evolution, said: “We’re thrilled that Loto Quebec has chosen to partner with us and launch Red Tiger games. We’re excited to build on this relationship and hope that this is just the beginning of a long and fruitful partnership, and that Loto Quebec will be able to benefit from our innovative new titles as we continue to grow".

Evolution has signed a new partnership with Holland Casino Online that will see its slot brands, NetEnt and Red Tiger, being offered to players in the Dutch market. Read full PR here: 🔞. Please gamble responsibly. 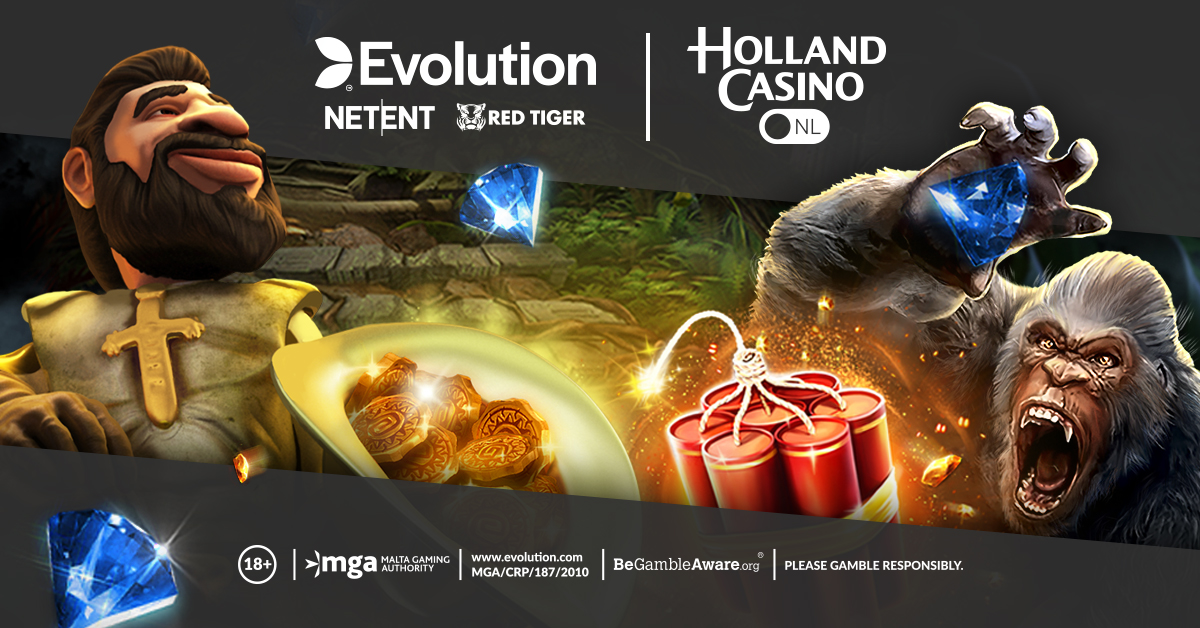 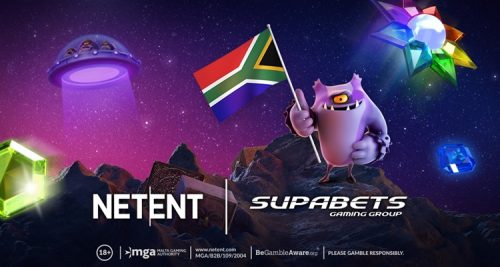 Red Tiger Gaming Limited has entered the embryonic iGaming market of Canada after signing an arrangement to supply some of its innovations to provincial lottery operator Loto-Quebec.
Sports ・ 29 March 2022

Evolution Gaming will launch two of its Dual Play Roulette and Baccarat live table games for the first time in Canada on March 23, 2022 at Casino Montreal.
Baccarat ・ 24 March 2022

Evolution has brought four of its “Dual Play” tables to Canada’s French-speaking province of Quebec. Operator Loto-Québec will host Evolution‘s tables at its land-based property, Casino Montreal. The company originally offered online players six dedicated tables from the provider, including five hosted by French dealers. Now, under the companies“Latest deal, Lataqueba and Evolution are looking to combine land based and live casino gaming.
Baccarat ・ 23 March 2022

1X2 Network has taken its partnership with Loto-Québec to the next level with the launch of its Branded Megaways mechanic. Lotto-Qbec will be able to capture its personality, character and voice in a game that is instantly recognizable as a Megaway title. Branding Megawards slots have allowed operators to drive player engagement.
Games ・ 14 February 2022

1X2 Network has strengthened its partnership with Loto-Québec. Lotto-québe has launched its first-ever branded slot game via Branded Megaways. Brands Megaway's allows operators to alter or personalise design aspects of a slot games. Stéphane Martel, Head of Products and Innovation at Lotro-Quesne, is pleased with the launch of the new Branding Megaret's slot.
Games ・ 14 February 2022

Evolution has gone live with Ontario Lottery and Gaming Corporation (OLG). It is providing the provincial lottery and gaming agency with Live Casino services for its online casino at OLG.ca from Evolution’s production studio in Vancouver. The games are Blackjack, Roulette, and Baccarat. OLg is the fourth Canadian province to partner with Evolution, joining BCLC, AGLC, and Loto-Québec. In Live dealer games, players interact directly with real casino dealers via internet video feed.
Lottery ・ 14 November 2021

1X2 Network is a UK-based game developer. It has been working with Loto-Québec since 2013. The partnership will allow Lotto-québe to offer its games to Canadian players. 1X3 Network was awarded Game of the Year in this year’s edition of EGR Operator Awards. 1x2 network's games will be available on the Canadian market. They will also have access to the studio's rich portfolio of existing games and any new installments in the future. i.e. Battle Maidens, Million Megaways, Blood Queen, Rainbow Wilds, etc.
Covid ・ 28 January 2021