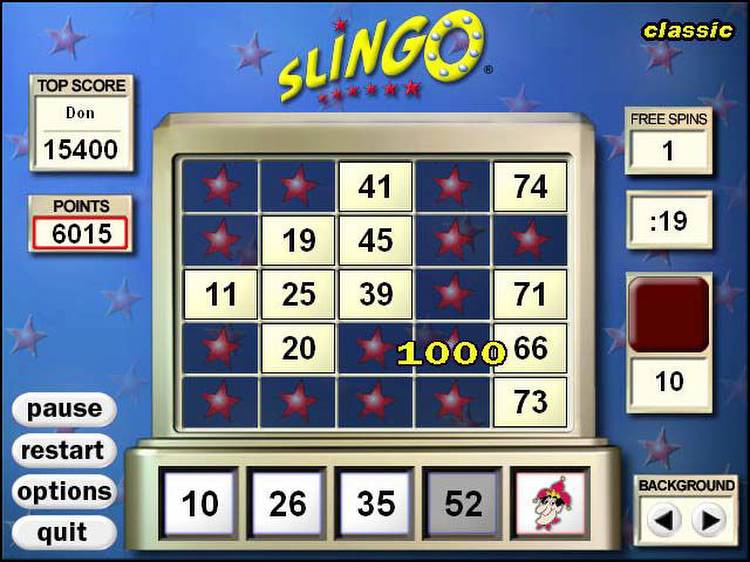 Gaming Realms has launched its services in Québec. It is focusing on Slingo Originals games. Loto-Québec is the province's only licensed online gaming operator.

Loto-Québec has acquired Slingo Extreme and Blackjack Xchange from Gaming Realms. The rest of the portfolio will be released shortly. Gaming Realm intends to introduce its mobile gaming content in the province in collaboration with its North American partner, Light & Wonder.

Gaming Realms obtained a license in Ontario earlier this month. Loto-Québec became the first Canadian province to introduce Red Tiger games. The province is about to establish its iGaming sector on April 4, 2022. The developer anticipates better revenues than those generated in New Jersey, Michigan, and Pennsylvania.

We're expanding our reach: EveryMatrix has officially secured its Ontario License and is preparing to 'GO LIVE' in the Canadian market. 🤩 🥳 Read the announcement 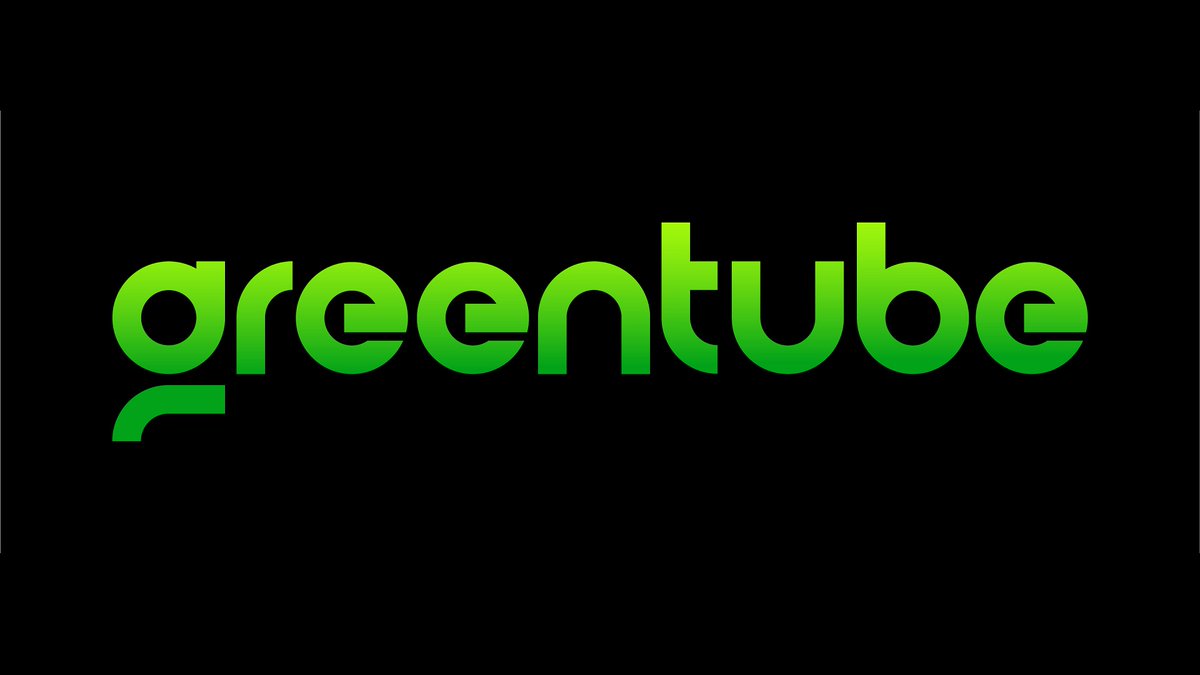 A coalition of provincial lottery corporations is protesting the use of misleading advertising and illegal gambling websites in Canada. The coalition wants the federal government to work with provincial jurisdictions to protect the Canadian public from online black-market operations. There are hundreds of illegal gaming sites operating in the country. The group wants to raise public awareness regarding these issues and reach out to media platforms to advise them of their duty to comply with existing laws and regulations.
Law ・ 13 days

Scientific Games and Loto-Québec have been partners for 50 years. The companies have signed a new five-year contract extension. Scientific Games will become the lottery's primary instant games provider. Lotto-Quesbec has been able to develop 4,500 games for the company since the launch of the Lotteries. Scientific games accounts for 70% of global lottery sales of instant game. It supports four provincial lotterie in Canada. Its business was sold to Brookfield Business Partners for $5.8 billion. In 2010, Scientific Game changed its name to Light & Wonder.
Lottery ・ 28 days

Gaming Realms has launched its portfolio of Slingo Original mobile games in Quebec in partnership with Loto-Québec.
Blackjack ・ 31 March 2022

Supplier License to Operate in Ontario Acquired by Inspired Entertainment

Inspired Entertainment has been granted a supplier license to operate in Ontario, Canada. Inspired Entertainment supplies its products to over 170 top gaming operators in more than 35 jurisdictions around the world. The company is already operating in Canada as Loto-Québec and has business deals in regulated markets within the US, including New Jersey, Connecticut, and Michigan. The Alcohol and Gaming Commission of Ontario has granted Inspired Gaming an AGCO gaming license.
Gaming Authorities ・ 29 March 2022

LeoVegas Group has been registered as an internet gaming operator in Ontario. The next step is signing an operating agreement with iGaming Ontario, which is the next and final step in the licensing process. LeoV Vegas and Royal Panda brands will be used to market the online casino, live casino and betting products offered by the Group.
Gaming Authorities ・ 18 March 2022

High 5 Games has been granted a supplier license by the Alcohol and Gaming Commission of Ontario. The approval allows H5G to launch its games with licensed operators when the newly regulated market opens on April 4th. H 5G will work to cement its position in Ontario by proving games to its existing online gaming operator clients in New Jersey, Michigan, and Connecticut.
Gaming Authorities ・ 14 March 2022

Gaming Realms has gained a supplier’s license in Ontario via its subsidiary Alchemybet Limited. The launch of the iGaming market in the province is scheduled for April 4, 2022.
Gaming Authorities ・ 09 March 2022

Evolution has gone live with Ontario Lottery and Gaming Corporation (OLG). It is providing the provincial lottery and gaming agency with Live Casino services for its online casino at OLG.ca from Evolution’s production studio in Vancouver. The games are Blackjack, Roulette, and Baccarat. OLg is the fourth Canadian province to partner with Evolution, joining BCLC, AGLC, and Loto-Québec. In Live dealer games, players interact directly with real casino dealers via internet video feed.
Lottery ・ 14 November 2021

Inspired Entertainment has enhanced its partnership with Loto-Québec. Lotto-québec will be the first customer to launch Inspired's iLottery games. Inspired is expected to release Scarab Treasures and Fruit Drop Scatterdrops in 2022. In August, the company posted a strong Q2 report with revenue climbing 166% to $41.5 million. The interactive business achieved a 69% year-over-year increase in revenue. It has expanded its content portfolio in the last few weeks.
Lottery ・ 27 October 2021

Ontario Lottery and Gaming Commission has acquired the services of AGS. AGs is a leading international all-inclusive gaming supplier. Ontario residents will be introduced to AG's trademark titles via the OLG.ca platform.
Gaming Authorities ・ 18 June 2021