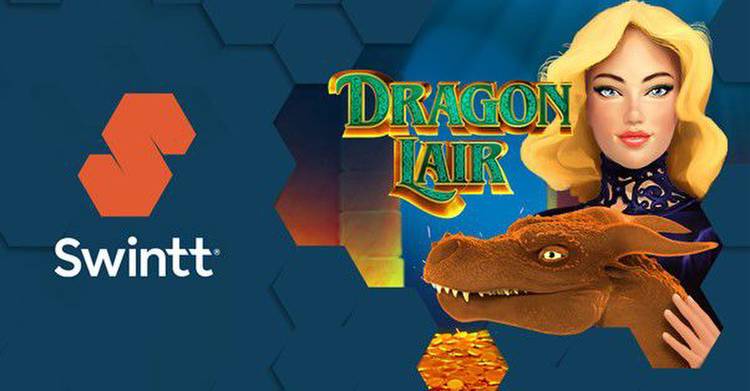 This month, award-winning software providers Swintt is inviting players to join them on a magical adventure to a far-flung fantasy kingdom filled with gallant steeds, fearless maidens and flying fire-breathers in their latest feature-packed Premium slot release, Dragon Lair.

Played out across a 5×3 reel matrix that includes 10 fixed pay lines, the new slot does away with the familiar fruit themed symbols that have become such a hallmark of Swintt’s Premium Game catalogue and instead replaces them with an array of fantasy-themed icons including ornate keys, jade beetles, noble griffins and rare golden eggs as well as the more commonly-seen ace-to-jack playing card values.
Special icons that players will need to look out for include a blonde-haired “mother of dragons”-style warrior princess – who acts as the game’s substitute wild and will expand to fill any columns that she lands in – and the gate to the dragon’s lair, which is the game’s main bonus-triggering scatter symbol.

When three or more of the latter icon appear anywhere on the board, players will be rewarded with 12 Free Spins on a new set of reels where the expanding wild becomes doubly important. Now, not only will the special symbol help them complete win lines as new pays are calculated, but whenever it lands, the dragon will awake and transform the lowest-value icon as an extra Free Spin is awarded.
When this happens, the current lowest symbol will be upgraded to the one above it in the pay table, and with no limit to the number of magic upgrades that can take place during the Free Spins, it’s therefore possible for players to enjoy the feature with only golden eggs, scatters and wilds appearing.

Naturally, this has a significant impact on Dragon Lair’s hit frequency and overall RTP%, while having only golden eggs present among the regular base game symbols massively boosts the chances of players landing the game’s maximum jackpot of 500x their bet. What’s more, should they collect three further scatters during the bonus feature, they’ll also benefit from an additional 12 Free Spins as well.
As with most games in the Swintt Premium collection, Dragon Lair also gives players the chance to participate in optional game of Risk after any regular base game win. Should they take this option, players will be presented with a screen where they have to guess the colour or suit of a hidden playing card, with a correct choice doubling or quadrupling the value of their current total win respectively.

David Mann, Chief Executive Officer at Swintt, said: “While our Premium Games are well-known for their straightforward gameplay, iconic graphics and classic casino-style sound, we’ve never seen any reason why including these familiar aspects should be a barrier to including exciting new features.

“In our new Dragon Lair slot, we believe we’ve struck the perfect balance between a traditional land-based casino game and a more modern video slot title by adding a range of blazing hot bonuses including expanding wilds and Free Spins with magic symbol upgrades. As such, we’re expecting it to be another incredibly popular addition to the Swintt line-up when it swoops into casinos this month.” 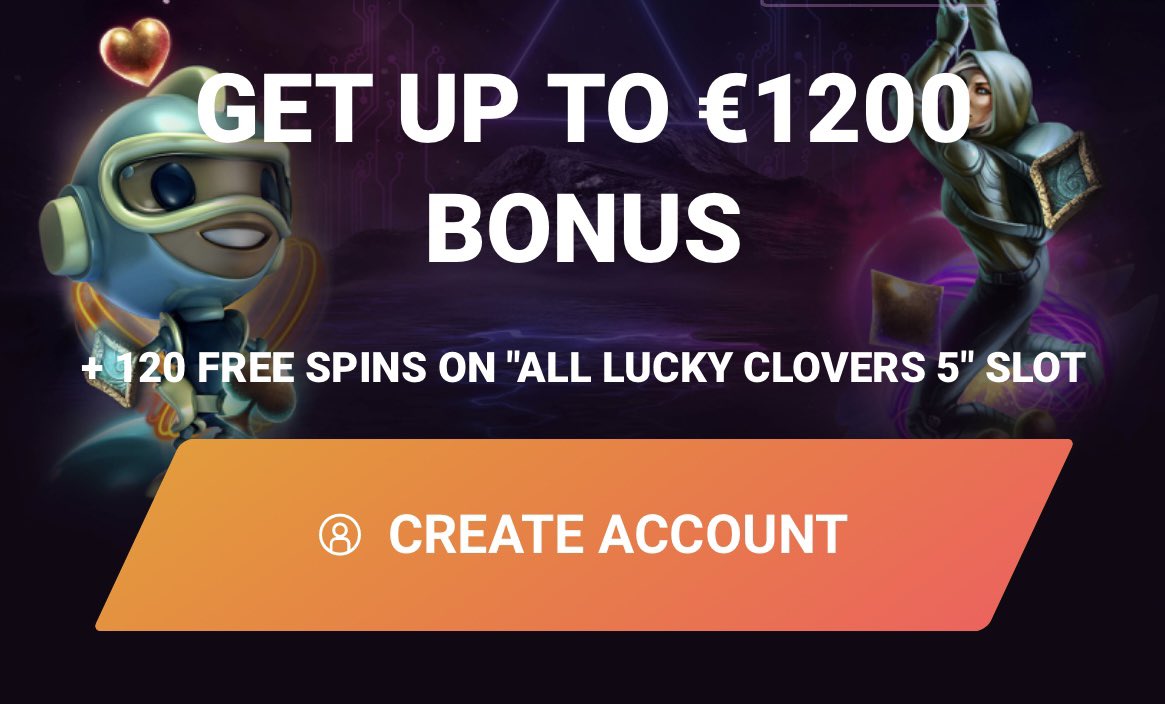 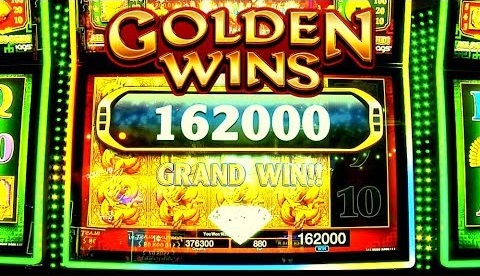 🔥We are turning up the heat in our latest release, Dragon Lair. 🐲 Our smouldering new release transports players to a fantasy age filled with fiery features including expanding wilds and Free Spins with magic upgrades! 🤩 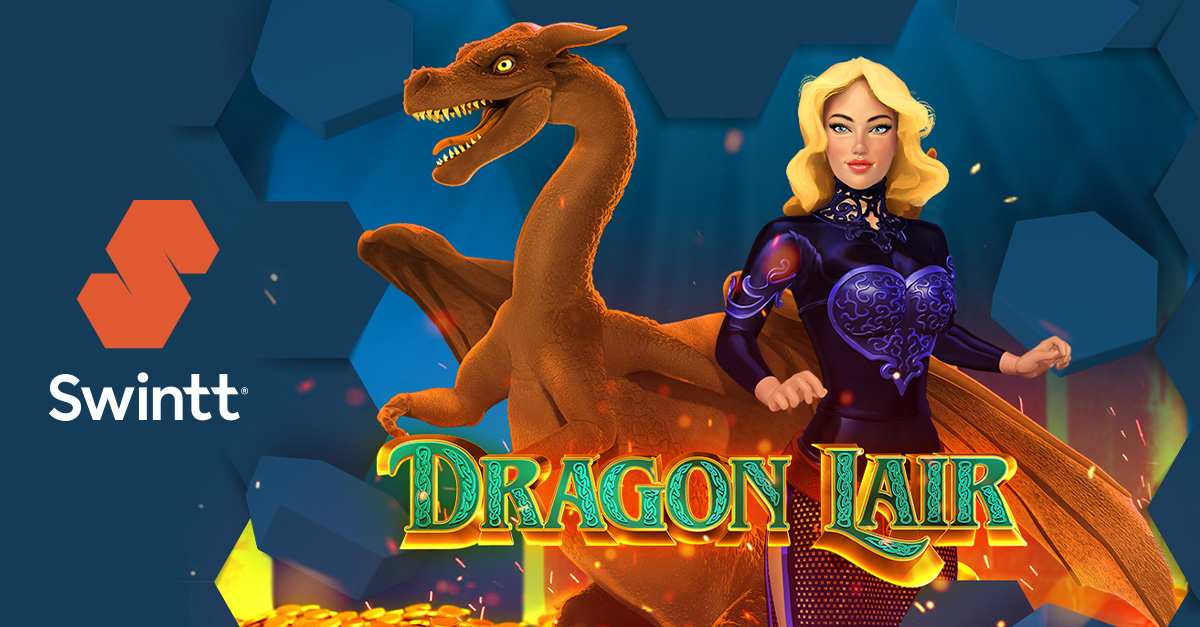 Maximator is a new online slot game from Swintt. It features a respin feature and a Wheel of Fortune feature. The game grid has fruits, bells, x icons and additional symbols. There is also a maxi prize. The maxis are multipliers and add to the payline wins. Maximators has a top prize of 800x stake. This game is expected to be popular at Swinter's partner casinos.
Winnings ・ 20 days

Swintt takes it to the max in new Maximator slot

Maximator is the latest Premium Game from software provider Swintt. It's a three-reel, five-payline, jackpot-packing powerhouse. The game uses fruit-themed icons and a Wheel of Fortune feature. Maximator also includes Risk mini-game.  Maximize has a maximum payout of 800x players’ bet. For more information, visit the official website. . ... In the US, the game is sold by GameStop. They are available in US and in Germany. for $99.99 with a 30-day free trial.
Winnings ・ 22 days

Swintt's new premium release Reels on Fire is a slot release featuring five reels, fixed pay lines and a fifth-reel multiplier mechanic. It's available in regulated markets across the world. It features a selection of coloured clovers with a prize multiplier value attached. The highest value is purple, which is worth 10x. Players can win up to 4,800x their bet. They can also place their bets on a high-value fox wild. There are also higher-valued BAR logos, horseshoes and lucky red sevens.
Land-based ・ 18 August 2022

Swintt's new Del Fruit slot machine was nominated for the EGR B2B Awards in 5 categories. Del fruit is a five-reel, five line slot game with fruit-themed symbols. It features maximum wins of 5,000x players’ bet, a relatively low volatility level and two exciting bonus features. The first of these is triggered by landing three or more Book scatter symbols, which double as substitute wilds to complete further paylines. The second is activated whenever three of the symbols appear anywhere on the reels. Players begin with three re-spins.
Bonuses ・ 19 May 2022

Swintt's new HTML5 slot Game of Easter is out now. It's a new entry in its most popular slot series.
Bonuses ・ 14 April 2022

Swintt hops into the holiday season with Book of Easter

Swintt's new game, Book of Easter, is a five-reel, ten-payline game. It features a special expanding symbol feature and Free Spins that reward players with multiplier prizes. The game is based on the popular “Book” series. The games can be bought using the ‘Buy Feature’ button. They are available in English and Spanish. For more information, visit Swintts website. for details. and for more details on their games, see their website here. For information on this game and their other games visit their site.
Bonuses ・ 13 April 2022

Swintt turns up the heat with new Winnergie slot

Swintt's new Winnergie slot is a five-reel, five payline title with multipliers of up 1,000x and a fiery scatter feature. The game is optimised for mobile devices and can be played on most major smartphone and tablet devices. It is available in almost 20 different languages.  Stakes range from €0.05 per spin to €100. There is an 11% hit rate. Winnerie is suitable for seasoned players and casual players. it's also suitable to both seasoned and novice players, as it offers a variety of bankrolls and playing styles.
Bonuses ・ 07 April 2022

Swintt's latest Premium Game is Book of Dino Unlimited. It's a five-reel, 10-payline slot that takes place in the perilous jungles of the Jurassic era. Lucky symbols and Free Spins help players hunt down Jurassic wins. The iconic book icon makes a welcome return. The Buy Feature option also makes an appearance. it's previously appeared in Master of Books and Seven Books Unlimited games. There are also new Free Spin features. They are available for both regular and special characters. If a Free spin is triggered, the game's screen turns to reveal a random base game symbol.
Bonuses ・ 04 March 2022

Swintt gets back on the horse in El Andaluz

Swintt has released a new slot game called El Andaluz. It's a five-reel, 10-payline game with a cowboy theme set in southern Spain. The game features Free Spins and sticky wilds. The team at Swint t is confident it will be a popular alternative to the studio's range of holiday-themed slots. They hope it'll be the perfect winter warmer for players. for this Christmas. For more information, visit the website. and follow them on Twitter. or Facebook. . For information on the game, contact the company via email: [email protected]
Bonuses ・ 16 December 2021

Swintt has released a new sci-fi-themed slot called Santa vs Aliens. The game is a quirky take on the classic holiday slot. It offers players top prizes of up to 292x their starting stake. There are also Free Spins and a purple alien scatter.   The game's highest value symbol is Santa Claus. He acts as a substitute wild and can fill in for any regular icon to complete winning paylines. If three or more scatters appear anywhere on a reel during a single spin, the bonus wheel is displayed. Players are prompted to press a button to set the wheel in motion.
Bonuses ・ 14 December 2021

Golden Reindeer is one of slot provider Swintt's top performing games. It's being re-released to MGA and SGA licensed casinos in Malta and Sweden. Golden Reinvesteer has 243 ways to win and festive Free Spins. The game's soundtrack is sleigh bells and wind whistling. Unique symbols to feature in the game are also perfectly suited for the season. The two symbols players need to look out for are the titular golden reindeers and jolly old St Nick. They are used to trigger the bonus round and to activate the Scatter.
Malta ・ 07 December 2021

Swintt's new premium slot game Kochbuch is a food-themed slot with five paylines and top wins of up to 5,000x. The game has a Free Spins feature and can be triggered from the main game in two ways. It is available at all online casinos hosting SwintT software. . ... For more information on Koch buch visit the official website. for more details on the game, visit Swinnt's official site. and for the full details, see the website here.  For the information about the games Sweetania Unlimited and Rock N Ways Xtraways, go to the company's website:
Bonuses ・ 02 December 2021

Crank up the volume with Rock n’ Ways XtraWays™ by Swintt

Software provider’s hotly-anticipated slot strikes all the right notes with up to 262,144 ways to win and a top prize 25,000x players” bet. Rock n‘Ways XtraWay is the biggest launch from the in-demand software provider this winter. The game board is tricked out with a full line-up of unique symbols including rockers, microphones, cymbals and guitar picks. The main Free Spins feature allows players to continually expand the gameboard for huge wins. It also features a wild symbol that can substitute for any regular base game icon.
Bonuses ・ 25 November 2021

Aristocrat, Microgaming, and NetGame are the top game providers that design slot games with themes that are based on dragons.
Mobile ・ 25 November 2021