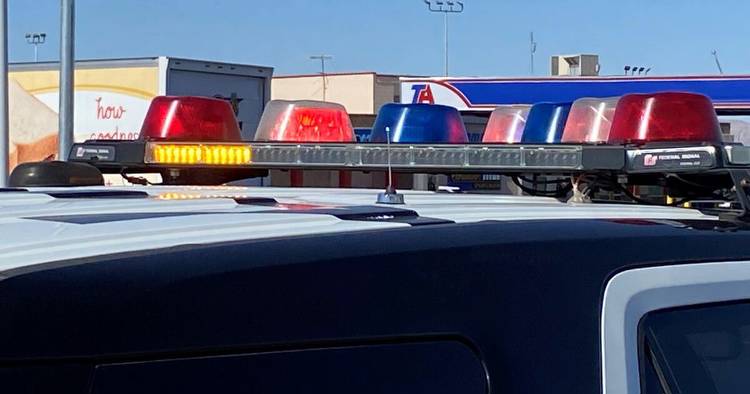 A suspicious person entered the Trump International Hotel at 2000 Fashion Show Dr. and dropped a suitcase and duffle bag near the concierge. He yelled that there was a bomb in the building and people should get out. The man left the property and got into a taxi. 15 minutes later the hotel received 2 bomb threats over the phone. Fashion show Drive was closed between Sammy Davis Jr. Drive and Las Vegas Boulevard during the investigation. A man was arrested in connection to the threat.

🎰FanDuel is attaching its brand name to the sportsbook at the Fremont hotel-casino in downtown Las Vegas. 🎰 🏨 @NEWSLarryHenry gives you more details. 👇

Two people were found dead in a tunnel near the Silverton Hotel and Casino in Las Vegas. The fire crew had to extinguish a blaze in the underground tunnel. Multiple crews had had issues due to narrowness of the tunnel and low air.
Land-based ・ 26 April 2022

As soon as he turned 21, he noticed that beer on the Las Vegas Strip is expensive. Here are some ways to save money on beer during your next Las Las Vegas trip.
Travel ・ 28 February 2022

Wynn Resorts is selling its Boston-area casino and real estate to Realty Income Corp. for $1.7 billion in cash and leasing it back for an initial annual rent of $100 million. The deal is expected to close in the fourth quarter. Wynn's CEO Craig Billings wants to keep the Las Vegas property in its hands. He doesn't want to be in a position where it has to choose between paying rent and investing in properties. Last month, WynN announced it was teaming up with a company to develop a multibillion-dollar resort on a man-made island in United Arab Emirates.
Land-based ・ 19 February 2022

The focus in Las Vegas in 2022 will be on getting back to normal. The Palms will reopen under new ownership by the San Manuel Band of Mission Indians. It will also be followed by Mirage's change of ownership to the Seminole Tribe of Florida. Project 63, the big retail operation that will open on the Strip at CityCenter, and English Hotel, a boutique hotel in the downtown Arts District are also important. Secret Bar, located in Circa, is open Thursdays through Saturdays only.
Land-based ・ 02 January 2022

Police are investigating a carjacking in the parking lot of a Summerlin casino late Wednesday. A man in his 20s approached a woman with a handgun and took her car keys and property. The car was found in a parking in East Charleston. It is at least the second carjackings in Summerlins in two weeks.
Land-based ・ 16 September 2021

Mariam Ramos, 26, is suspected of abandoning her 3-year-old daughter in a Wynn Las Vegas casino bathroom on Dec. 29. The girl was found uninjured and is now in the care of Child Protective Services. Ramos is known to frequent casinos along the Strip and downtown Sin City.
Land-based ・ 06 February 2021