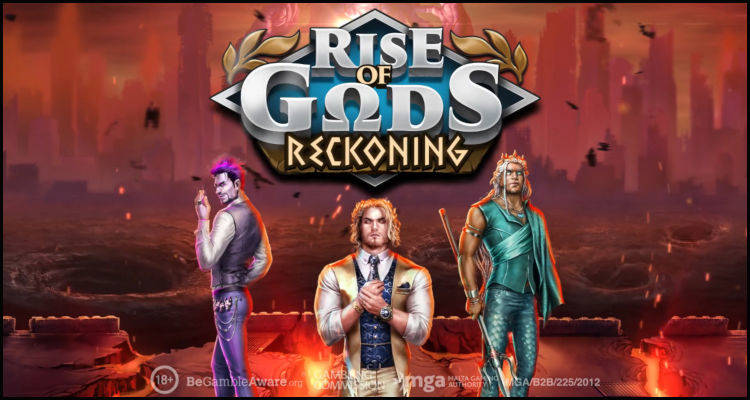 Play’n GO has released a new video slot game called Rise of Gods: Reckoning. It's a modern take on the mythologized story of three Greek gods.

Play’n GO has released a new iGaming advance called Rise of Gods: Reckoning. It allows punters to bank prizes worth up to 5,000 times their triggering stake.

Play’n GO's Rise of Gods: Reckoning has a 94.2% return to player ratio and a trio of high-value symbols.

Charlotte Miliziano is the Head of Games for Play’n GO. She announced the new Rise of Gods: Reckoning video slot. The usual Mount Olympus setting has been exchanged for a moody cityscape. The game offers a new environment for the characters to evolve.

You can rise like Zeus and keep the fantasy alive with Rise of Olympus by PlaynGO! You can explore it for free on our site, but for a truly legendary experience, you may want to look for a fantastic bonus as well! 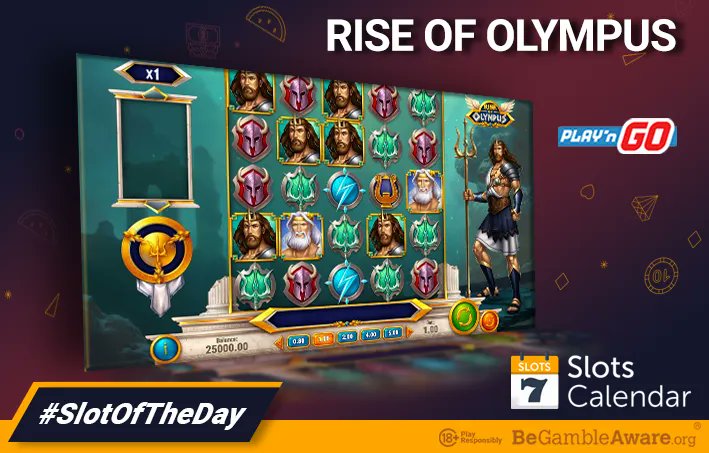 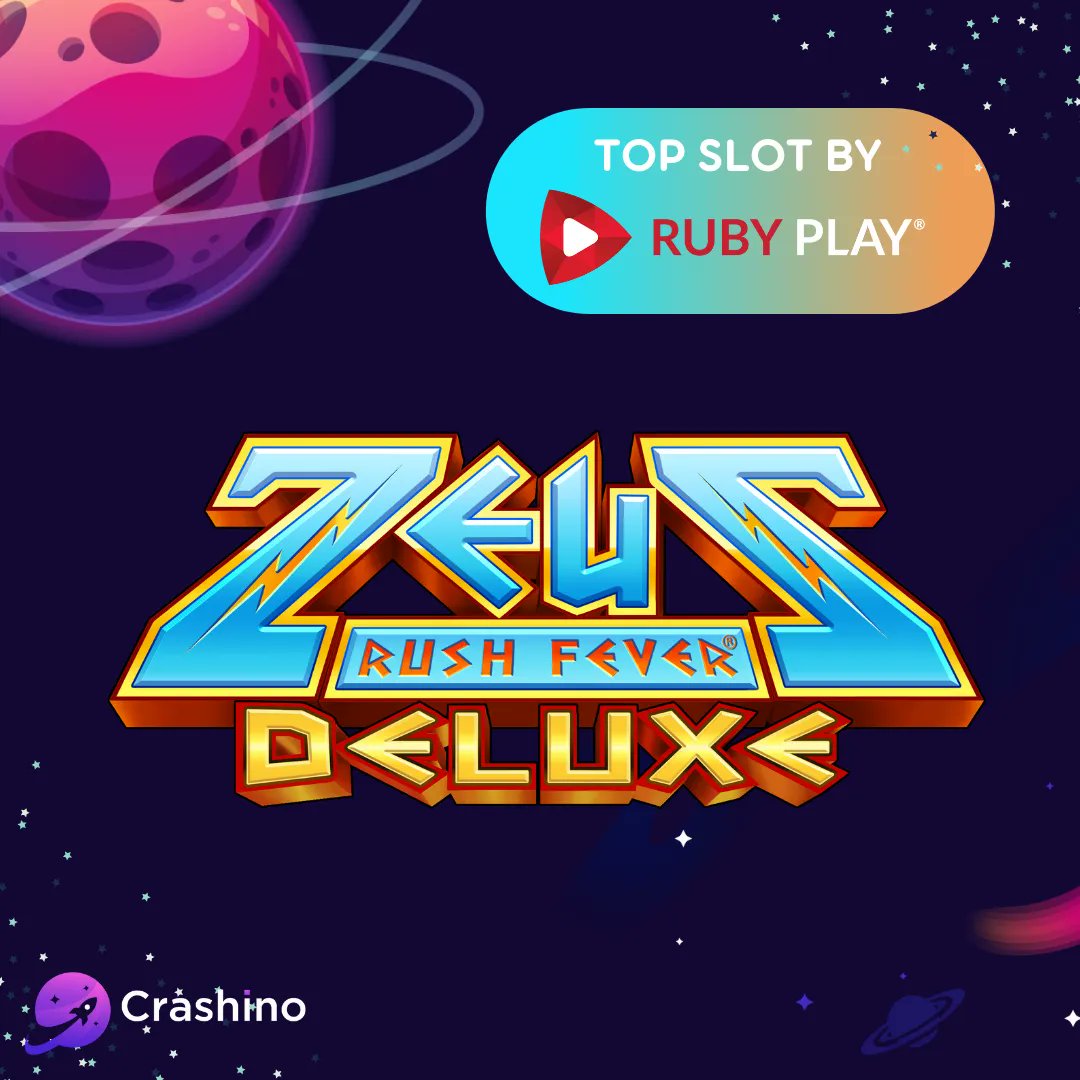 New Slots You Shouldn’t Miss Out On

New slots from Pragmatic Play, Microgaming, Relax Gaming and Play’n GO were released in May. They offer innovative features, such as rewarding bonus packages and the ability to place bets using digital currencies.
Religion ・ 22 June 2022

Temple of Thunder is a new online slot game based on Greek mythology. It takes players on an adventure to Mount Olympus. The game includes a wild icon that will show up on the 2, 3, 4, and 5 reels. Betways mechanic will match symbols on any position on three or more reel. Game engine Spinential provides 10x faster load times and autospin features. Evoplay CEO Ivan Kravchuk is excited about the new release.
Religion ・ 12 April 2022

There are five Greek mythology slots to explore. They are family feuds, dynamic narratives and electric visuals.
Top and Best ・ 11 March 2022

Woohoo created a new slot game called Fury of Zeus on Bovada Casino. The game has a 96 percent return to player and high variance. It has free spins and a wild and scatter symbol.
Bonuses ・ 07 March 2022

Stakelogic & Jelly Team Up Again for Might of Zeus Slot Release

Stakelogic and Jelly team up again for Might of Zeus slot release. The game is expected to be yet another epic title from the talented developers.
Bonuses ・ 27 January 2022

Play’n GO has launched its new video slot 15 Crystal Roses: A Tale of Love. The game is based on Arthurian legend and is on the path to success. The Sword and the Grail, Rise of Merlin and Lord Merlin & the Lady of the Lake were earlier titles from the Swedish online casino games developer.
Bonuses ・ 15 January 2022

Red Rake Gaming has released Million Zeus, a new high-variance online slot. The game is about Zeus the Greek god of sky and thunder. It offers an exciting minigame and an extra spins feature with a special reel in each spin that multiplies wins.
Religion ・ 30 December 2021

Online slots are the most popular type of game in the online casino industry. Many slot games are based on mythology and folklore. Dunder casino has over 2700 casino games based in myth and folklore. . The best slots based upon myth are available in D Under casino.
Religion ・ 01 November 2021

Age of the Gods is one of most popular online casino games. The slots section is the most active, with new games added weekly. The games are from several developers, whereas in the past platforms would only sign with one developer at a time.
Games ・ 26 October 2021

Play games among the gods with three new slots

Play games among the gods with three new slots. Online Bingo UK receives compensation from many of the brands featured on Online Bingo UK. The commission does not affect the impartiality of our content.
Bingo ・ 14 July 2021

WorldMatch has released its new online slot, DiWINity. This new 5×3 slot reprises the theme of Greek opulence and unbridled luxury. There are 20 fixed winning lines. Reels are filled with letters in screaming colours decorated with Hellenic designs.
Bonuses ・ 12 July 2021

There are hundreds of new slots coming up every month. The best ones offer massive wins and come with creative themes and animations. RTP, volatility, and symbols are important features to consider.
Mobile ・ 08 June 2021