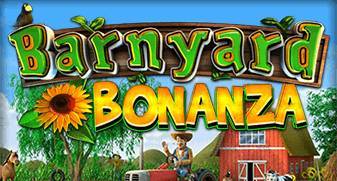 Pragmatic Play has expanded the audience for its digital bingo product after enhancing its partnership with Crowd Entertainment Limited via its Princess Casino in Romania’s regulated iGaming market. The Gibraltar-based provider‘s bingos will be made available to players at the recently launched princesscasino.ro for the first time.

Pragmatic Play debuts digital bingo product in Romania. The product was introduced in April 2020. It is three to four times faster than the average 90-ball bingo variant on the market.

Princess Casino has expanded its relationship with Pragmatic Play to include Bingo in the Princess Casino offering. Pragsmatic play considers the agreement an important step for its rapidly-growing multi-product offering with its focus on regulated markets.

Pragmatic Play has launched bingo in Romania. The provider has a new Reels Room innovation that will allow operators to create bingos with extra spins. In December 2020, Pragmatic Play launched a seasonal variation of the popular game Bingo Blast game, Snowball Blast.

Pragmatic Play is one of the finalists at International Gaming Awards 2021. The event is scheduled to take place on September 8th at the Savoy Hotel London. Pragmatic Play's new online slot, Book of Vikings, will launch on July 22nd. 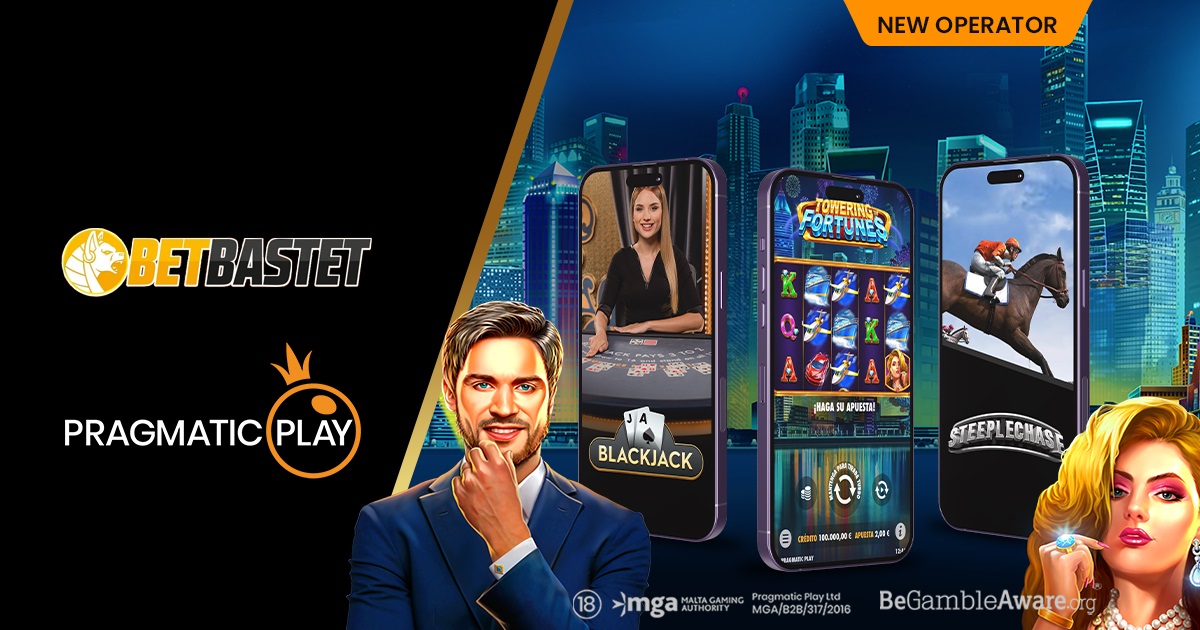 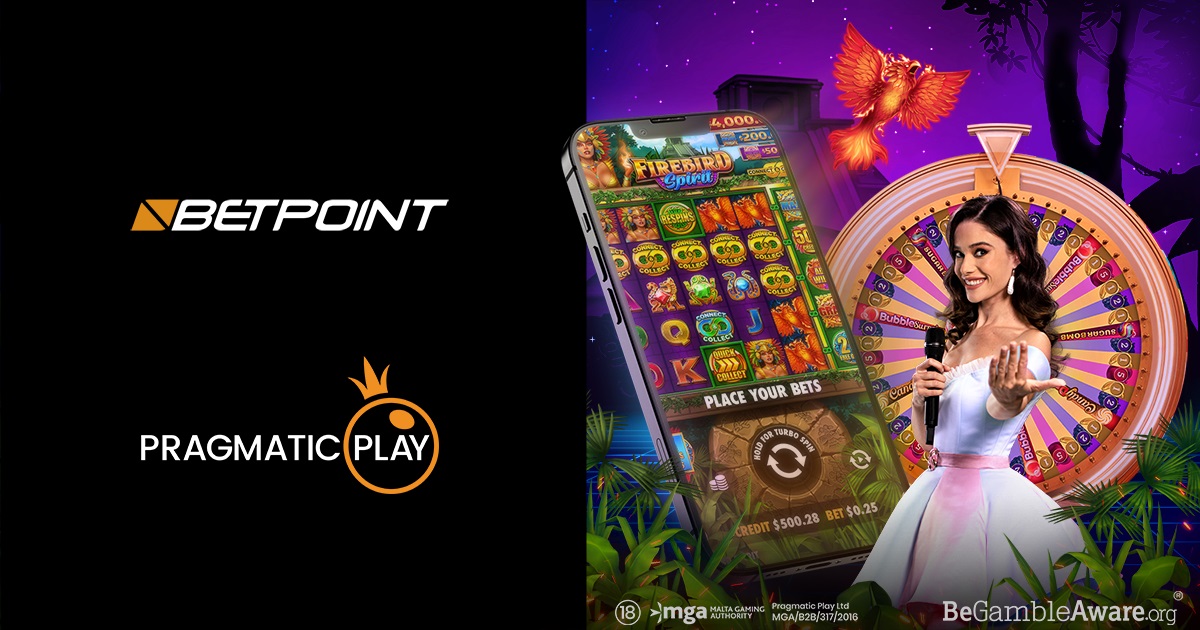 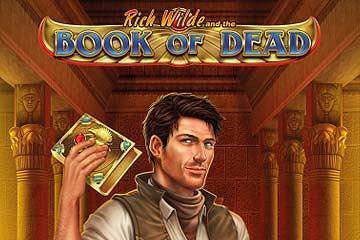 Pragmatic Play, a leading provider of content for the iGaming industry, has entered into a multi-vertical agreement with Peruvian operator Bonanza.club. The latest in a series of partnerships in the growing South American market, Pragmatic Play will deliver four of its main product lines with Slots, Live Casino, Virtual Sports and Bingo delivered&hellip;
Industry ・ 21 October 2022

iGaming content provider Pragmatic Play announced Monday it has agreed to a multi-vertical deal with Peruvian operator Bonanza.club, being the latest in a string of partnerships in the South American market. Pragmatic Play will supply the brand with four of its major product lines: Slots, Live Casino, Virtual Sports and Bingo. Fan-favorite slot&hellip;
Sports ・ 17 October 2022
iGaming Brazil

Pragmatic Play, a leading provider of content for the iGaming industry, has signed a multi-product agreement with Sysgaming, strengthening its presence in South America. Sysgaming customers have access to Pragmatic Play's award-winning slot titles, including the multi-award winning Gates of Olympus™, as well as recent releases such as Striking Hot&hellip;
Industry ・ 26 September 2022
Super Slots Casino

Pragmatic Play, a leading provider of content for the iGaming industry, has strengthened its position in the city of Buenos Aires, Argentina following the approval of its live casino content by the capital's regulator. Thus, Pragmatic Play becomes one of the first brands to receive authorization for its games from this important vertical in the&hellip;
Live Gambling ・ 25 July 2022
Gambling News

Superbet, a Romanian operator, has expanded its deal with Pragmatic Play, a renowned content provider to the iGaming market, to deliver its award-winning Bingo offering. Customers of the Romanian market leader will now have access to the supplier's whole library of bingo games, which includes traditional titles as well as newer titles such&hellip;
Bingo ・ 16 April 2022

Content provider to the iGaming industry Pragmatic Play announced Wednesday it has expanded its agreement with Romanian operator Superbet to supply its Bingo offering. Customers of the Romanian market will now have access to the supplier's complete collection of Bingo games including classic titles, as well as innovative additions Bingo Blast and&hellip;
Bingo ・ 07 April 2022
Yabby Casino

Pragmatic Play, a leading content provider to the iGaming industry, has expanded its agreement with Romanian operator Superbet to supply its award-winning Bingo offering. Customers of the Romanian market leader will now have access to the supplier's complete collection of Bingo games including classic titles, as well as innovative additions Bingo&hellip;
Bingo ・ 06 April 2022
World Casino News

Pragmatic Play's effort to further expand and improve its area of operation continues. The leading gaming supplier has reached a deal with Crowd Entertainment to debut its premium bingo offerings to Romania's Princess Casino. Locals will now have access to the provider's exceptional Bingo Blast and many other offerings in the near future. Pragmatic&hellip;
Bingo ・ 20 July 2021
Gaming Intelligence

19th July 2021 - Pragmatic Play, a leading content provider to the iGaming industry, has made its Bingo debut in Romania after partnering with Princess Casino. The agreement with Crowd Entertainment will see Pragmatic Play provide its complete Bingo solution, including the hugely popular Bingo Blast, to Princess Casino's players. It marks yet&hellip;
Bingo ・ 19 July 2021

Online casino content provider Pragmatic Play has further strengthened its partnership with UK online gambling operator BetVictor by providing it with access to its entire collection of Bingo titles. Pragmatic Play announced Monday that it has completed successfully a brief integration period and that its Bingo products can now be played by&hellip;
Bingo ・ 21 June 2021