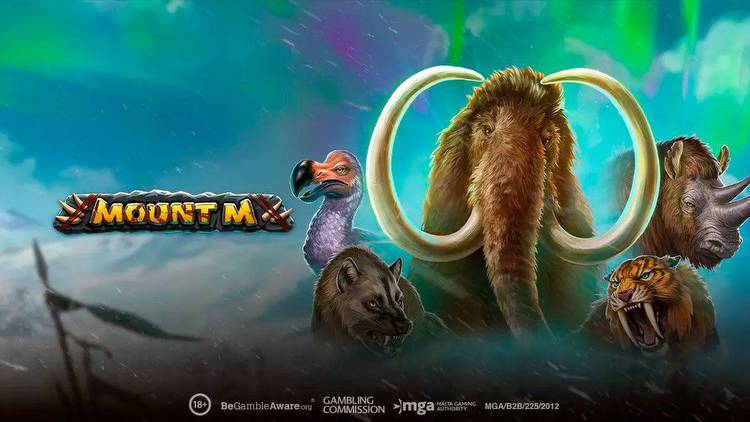 Gaming supplier Play'n GOannounced Thursday the launch of Mount M, its new prehistoric-themed slot. "Creating an experience is what we do best," the company said about the title, which is set five million years back, at a time when mammoths walked the Earth. In the last month, the supplier also launched Champions of Mithrune, Bull in a Rodeo, Forge of Fortunes, and Leprechaun's Vault.

"In the shadow of Mammoth Mountain, prehistoric men worship the mighty mammoth, asking for health, wealth, and good luck. Ascending to the top of the mountain to perform a sacred ritual, only a fortunate few will receive a visit from the great Mammoth Spirit," said the company about the new title's story.

Players will find themselves on "an immersive journey" to reach the top of the mystical, mammoth-shaped mountain and "perform the secret ritual to summon the spirit of the mammoths," granted by "awesome animations, and huge stacked mammoth symbols all set on a transcendental snowy background," the supplier explained in a press release.

Play'n GO says that the latest game breathes new life into the extinct as woolly rhinos, sabretooth tigers, short-faced bears, and even the dodo make an appearance on the reels alongside the mighty mammoth.

Charlotte Miliziano, Head of Games at Play'n GO, said: "We love to tell stories through our features. The expanding reel isn't just an innovative feature, but another tool to tell the story of Mount M,helping the player on the journey to the top of the mountain."

Earlier this week, the company further expanded in the US bylaunching its portfolio of content in New Jersey. The Casino Service Industry Enterprise waiver, newly awarded to Play'n GO by New Jersey's Division of Gaming Enforcement, grants the studio the right to supply its content to operators in the Garden State.

Initially launching with PokerStars, players in New Jersey are now able to access Play'n GO titles including Rich Wilde and the Book of Dead, Reactoonz, Rise of Olympus, Legacy of Dead, and many more. 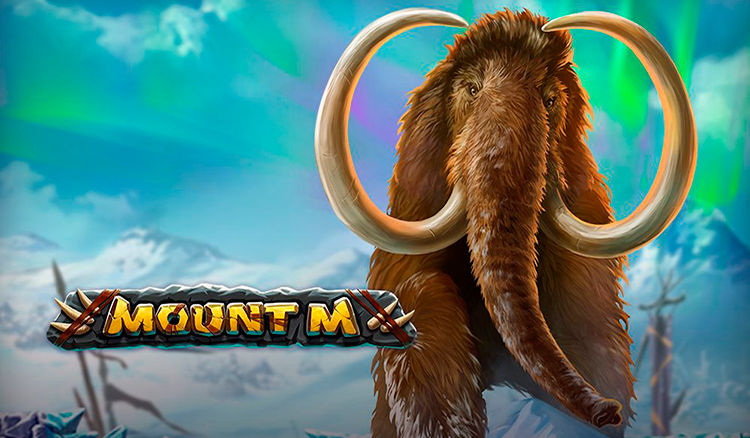 Play’n GO travels back five million years to a time where mammoths walked the Earth in their prehistoric title, Mount M. 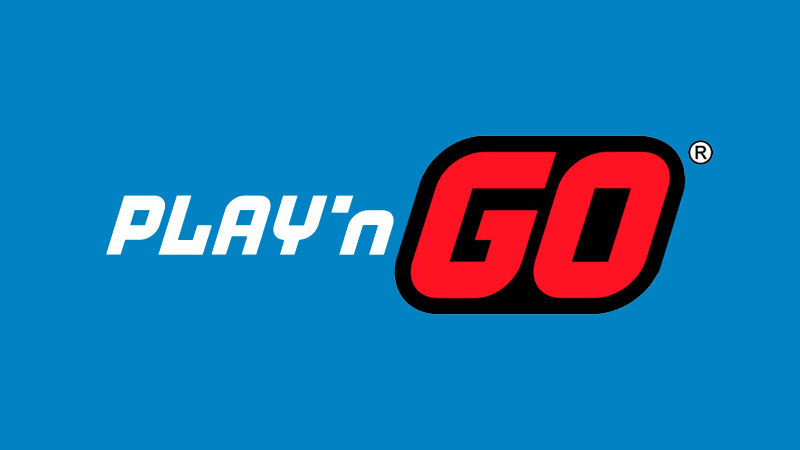 Mount M is a slot game from Play’n GO. It's a top-quality game with innovative features. The player must collect all the free spins reels to expand the centre reel and make them go upwards. The expanding reel feature can climb as high as eight rows of reeled. Play'n Go loves storytelling and incorporating it into slot games. Charlotte Miliziano, head of games at Play's GO, said that the provider loves incorporating storytelling into its games and Mount M's new slot is its unique take on it.
Travel ・ 1 day

Play'n GO launches ImmorTails of Egypt, a new slot featuring an expanding reel. The game is about Bastet, Sekhmet and Mafdet, who are named after Ancient Egyptian deities. The company's other recent releases include Mount M, Champions of Mithrune, Bull in a Rodeo, Forge of Fortunes, and Leprechaun's Vault.
Bonuses ・ 5 days

Play’n GO has recently expanded its portfolio of world-recognized titles with ImmorTails of Egypt. The new game is packed with cool game features and mechanics, including multipliers, free spins, expanding reels, and changing symbols.
Bonuses ・ 5 days

Mount M will hit online casinos on 08.09.2022. The game will be presented by Play’n GO. It's a slot machine with a prehistoric theme and ancient animals.
Bonuses ・ 06 August 2022

Play’n GO has released Leprechaun”s Vault“. It is the fourth and freshest Leprochuan-themed slot part of the popular series.
Bonuses ・ 04 August 2022

Play'n GO enters the US

Play’n GO has entered the US online casino market. Play”n“Gong go's first license in the USA has been awarded in Michigan. CEO Johan Törnqvist heralds the move as a ‘landmark moment‘ for the company. Play'n Go is the leading provider of iGaming entertainment to regulated markets globally. Its portfolio includes Rich Wilde and the Book of Dead, Reactoonz, Rise of Olympus, Legacy of dead and many more. The company is committed to expanding its footprint across the country.
Incidents ・ 18 July 2022

Play’n GO has announced the launch of the latest installment of its popular Book of Dead video slot series in the Cat Wilde and the Pyramids of dead title.
Incidents ・ 25 June 2022

Play’n GO has released a new online slot, Cat Wilde and the Pyramids of Dead. The game is the latest in the Dead Series. It features Instant Prize, Free Spins and Fixed Jackpots. There are also more spectral animations and a glowing green reel. The Pharaohs from the other games in this series are united with the Jackpot feature. If players reach the 12 urns they are presented with 12 different urs.
Incidents ・ 23 June 2022

GAMOMAT releases delectable Divine Fire title. It's part of the Fire Series. The game has a 5×3 design with 10 paylines and symbols that include an anvil, a mighty hammer, Hephaestus himself and a menacing bull. A golden book represents the Wild and substitutes for all symbols except bonus symbols. Five or more Fire Orbs trigger three Fire Respins. It is available to all ORYX operator partners via ORX HUB and for social gaming via Whow.
Religion ・ 16 May 2022

Book of Dead is an exciting slot machine from Play ‘n’ GO. It was released in 2016 and is popular among gamblers. It offers you an adventure in the world of Ancient Egypt.
Gambling Sites ・ 20 April 2022

Spinomenal has launched its latest mega slot from its star studio, Mammoth Rampage. The game has a 5-reel reel design and has an icy Wild and Mystery Egg. Rampage! is a feature that activates while the reels are spinning and can add between 4-7 medium symbols. Bonus game offers several win options and three different grand prizes. Free Spins game presents players with four progress bars represented by a fossil, pelican, tiger and rhino. Spinomenals portfolio of more than 200 HTML5 games is renewed monthly with 4 to 6 new releases.
Bonuses ・ 04 April 2022

Play'N Go's latest slot release is called Muerto En Mictlan. It's a video slot with 5 reels, 3 rows and 10 fixed paylines. The base game includes a random Win Multiplier. You can bet from 0.10 to 100 euros with the RTP slightly above the average rate at 96.2%. The game is compatible with all devices.
Bonuses ・ 15 October 2021

The Best Online Casinos Of 2021

In the early 2000s, almost every slot game looked the same. Today, more than 777 casino slot games have been transformed into slots with background stories and graphics as video games. In this article, we talk about some of the latest online casinos wherein you can play, have fun, and earn real money.
Gambling Sites ・ 23 September 2021

Play’n GO has launched its new Ghost of Dead online slot. It follows Hugo Carts and Scroll of the Dead games.
Incidents ・ 19 September 2021