NJ casino, sports & online gambling revenue jumps up 15% in May 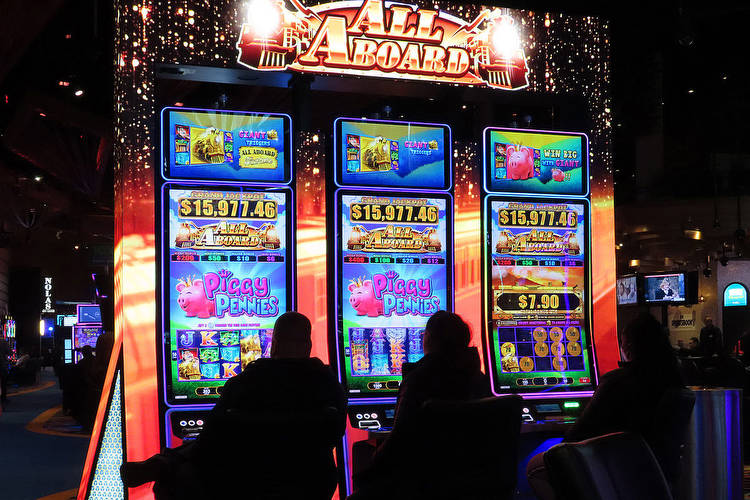 ATLANTIC CITY — New Jersey’s casinos, horse tracks that offer sports betting and the online partners of both types of gambling outlets won $430.6 million from gamblers in May, up 15% from a year earlier, figures released Thursday show.

Bokunewicz said visitors are likely to still want to visit Atlantic City with its casinos, beaches, nightclubs and restaurants. But once they get here, they may have less money to spend, she said.

In terms of money won from in-person gamblers, Borgata led the market in May at $63.3 million, up over 30% from a year earlier.

The casinos internet gambling operations won $136 million in May, up nearly 26%, although casino executives say that figure is misleading because about 70% of online winnings are kept by third-party partners. 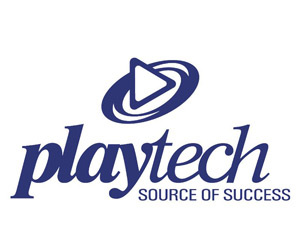 NJ casino, sports & online gambling revenue up 15% in May

New Jersey's casinos, horse tracks and sports betting partners won $430.6 million from gamblers in May. The figure is up 15% from a year earlier.
Sports ・ 17 June 2022