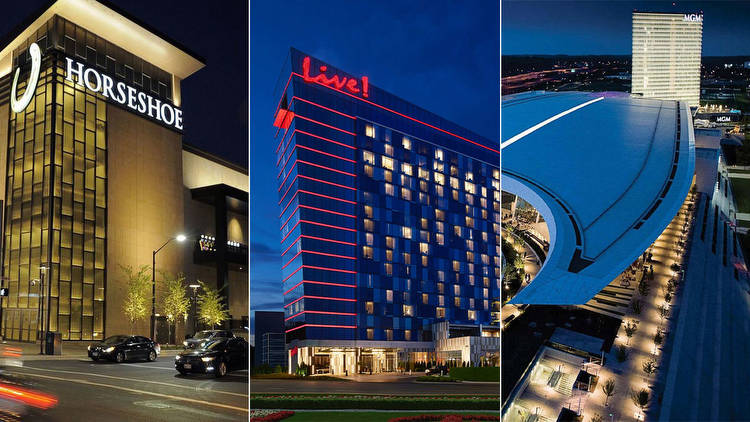 The Maryland Lottery and Gaming Control Commission reported Tuesday the state’s financial results for March, and showed casinos raked in more than $170 million in gaming revenue during that period.

Even though last month’s performance saw a 1% increase compared to March 2021, back when the COVID-19 capacity restrictions were first lifted, March’s revenue is one of the highest for the state, representing a 19% increase from this point in the fiscal year 2021.

Both Horseshoe Casino Baltimore and Hollywood Casino Perryville lost revenue compared to March 2021. The Baltimore property saw a decrease of 4.6% while Hollywood dropped by 2.6%.Ocean Downs Casino, however, saw the largest boost with a 2.8% increase.

Compared to last month, every casino increased its total revenue, and each casino added to its slot win. On the table game side, MGM and Horseshoe came away with less money than in February.

Maryland’s six casinos generated over $52.3 million for the state’s Education Trust Fund, which is $700,000 more than what was contributed in the same period last year.

It is expected that the state’s sports betting report will arrive in the coming weeks. Maryland is still hopeful to have mobile betting licenses approved by September 2022, but the state’s Sports Wagering Application Review Commission cannot proceed until they grasp the hurdles for new licensees, mainly through surveys.

Have you checked out @MGMNatlHarbor rewards? 😍 Redeem from their selection in the Rewards Store today! - 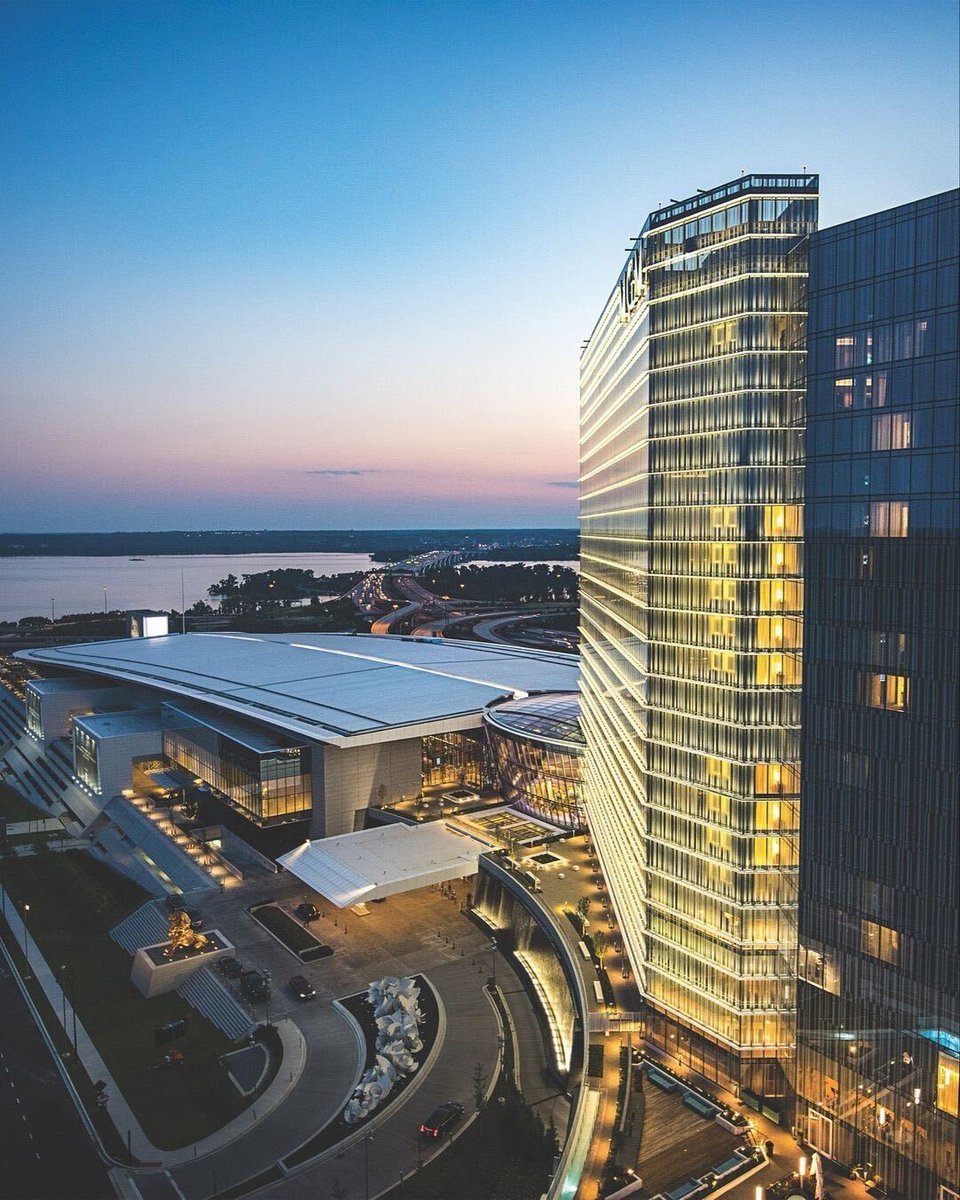 Maryland Lottery and Gaming reports June gaming revenue of $68.4 million. Most of the money goes to the state's Education Trust Fund. MGM National Harbor generated the most gambling revenue in June, at $ 68.3 million, up 7. 4%. Live! Casino & Hotel generated $56 million less than a year ago. Horseshoe Casino in Baltimore had $17.1 million in gaming revenues.
Finance ・ 07 July 2022

April was the fourth-best month on record for casino gaming revenue in Maryland. MGM National Harbor generated the most gaming revenues, with $71 million. Live! Casino & Hotel had $58.1 million in gaming Revenue. Horseshoe Casino had only $19 million, while Rocky Gap Casino and Ocean Downs had lower revenue. The largest share of the revenue went to the state's Education Trust Fund.
Finance ・ 17 May 2022

February’s Wins are $25m for Maryland Lottery and Gaming

Maryland reported sports betting revenues of $25.5 million for February. This is a shortfall from January's $32. 5 million. However, it is ahead of December's revenues. In the last month of 2021, Maryland launched its first live sportsbook and debuted $16.
Lottery ・ 14 March 2022

Gaming revenue up from last year at Berlin's Ocean Downs

Berlin's Ocean Downs Casino generated $7.66 million in gaming revenue this past October. The casino ranked fourth of Maryland's six casinos in revenue. It is seeking an A-2 sports wagering license. Horseshoe Casino Baltimore, Live! Casino & Hotel Maryland, and MGM National Harbor in Forest Heights were recently cleared to seek licenses. The license will allow for on-site betting inside the casino building.
Finance ・ 11 November 2021

Maryland's six casinos generated $161.5 million in June. It was the first month without capacity restrictions. A considerable portion of the revenue goes to the state. $67.6 million went to education fund. The revenue supports the communities they’re located in, Maryland”s horse racing industry, and minority-owned businesses.
Lottery ・ 12 July 2021