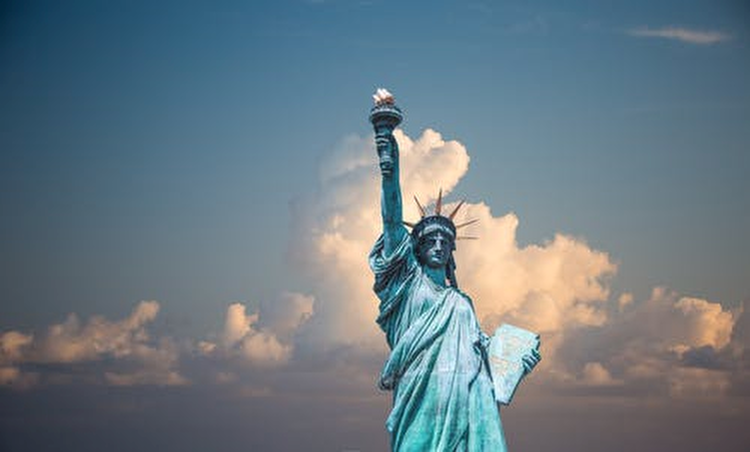 It’s official: The state of New York has finally opened its doors to gambling. Offline and online sports betting has been legalized and operators are queuing up to become part of the revolution.

Since the United States Supreme Court overturned the earlier PASPA ruling and effectively left the decision on sports betting with individual state governments, many locations have embraced the concept. The ‘Big Apple’ has been slow by comparison but, with legal online sports betting coming to new york after four years, the potential is exciting.

The State of Play

Virtually all forms of gambling are now legal in New York. With the introduction of online sports betting at the start of 2022, the full landscape is complete. Trackside sports betting is also allowed under the new regime and there are plans in place to add new halls across the state.

State run lotteries, pari-mutuel games and charitable lotteries are also permissible as is physical and online casino play. Under the new regulations, it would only be illegal to gamble with an unlicensed operator while mobile play is also outlawed at present. Aside from those two clear restrictions, New York has opened up and it could bring great rewards to the state’s economy.

So where will the income be generated? Any operator looking to set up in business here will be subject to New York state tax laws. Tax applied at point of sale will be collected and added to the state coffers.

This is the most obvious generation of direct income and the sums involved can be significant. Billions of dollars are wagered worldwide and, even at a federal tax rate of just 0.25%, revenue is substantial.

US bettors are also taxed on their winnings at a much higher rate of 24%. It all adds up and, as has been seen in other US states, these are considerable numbers.

The wider New York economy will be benefited in other ways. The introduction of physical betting halls and bricks and mortar casinos means that people are needed to staff them.

The creation of new jobs in a burgeoning sector offers huge benefits to the economy as a whole. More disposable income means that more spending takes place in other sectors and this knock-on effect has tangible advantages that are tough to measure.

Comparisons Around the Country

If we take a look at United States national revenue statistics since gambling was legalized in 2018, we can see the potential that New York now holds. The figures up to the end of 2020 show Nevada out in front with gross income in excess of $7.83 million. New Jersey is next on the list with $2.88 million.

There are no great surprises there: Both Nevada and New Jersey have been synonymous with gambling for many years. The state in third place may not, however, be quite as obvious. Pennsylvania was one of the first to welcome sports betting after the 2018 ruling but its revenue of just under $2.7 million in 2020 is quite remarkable.

It’s also a figure that New York has the potential to emulate. Consider that, in the 2019 Census Figures, the population of Pennsylvania is listed at 12.8 million as opposed to 19.45 million in New York.

Added to that static population, Pennsylvania would also have to concede that New York City and its surrounding areas are a much bigger attraction for tourists. Tourist revenue is another important source of income, and this is where New York can score highly.

Much will depend on the next moves: New York has passed the legislation but what happens next? Across the country, there are many online sportsbooks and casinos who already service the states that have opened their digital doors.

Operators that accept registrations from Nevada, Iowa, Pennsylvania and others will only need to make a few technical adjustments to welcome those in New York.

A bigger change will need to be made if the state is to open physical premises. There has already been some movement in this respect with reports that a new casino in Newburgh Mall is expected to open up in early 2022.

New sports betting halls will undoubtedly follow: In other states across the union, we’ve seen how betting facilities are added to existing casinos or sports stadiums. In the months and years that follow, it will be no surprise to see halls attached to venues such as the Barclays Center or Madison Square Garden.

It’s down to New York to make the next move: The concept of gambling is now fully opened, and the next few weeks will be interesting. Whatever happens, the paths to greater revenue have already been laid down by other US States.

Sports bettors in #Pennsylvania have access to over 8 different legal sportsbooks in the state. But which app should you be using? We list the 9 best PA betting apps 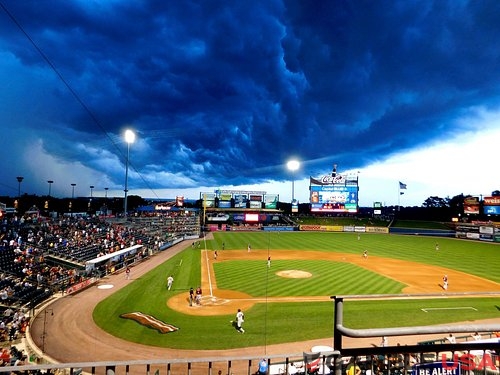 US Gambling Top 10 States As Ranked By PlayUSA

PlayUSA has done a current ranking of the key states in the US gambling and US online gambling industry.
Top and Best ・ 29 days

New York Online Casinos Will Not Be Legalized This Year

The 2022 legislative session ends on June 2. The bill to legalize online casinos in New York is on ice until at least next year.
Law ・ 24 May 2022

The United States has a complicated relationship with gambling. The Supreme Court ruled in 2018 to end the federal law by which the activity had been governed. More and more states have decided to implement their own laws and regulate the market for themselves.
Law ・ 16 May 2022

Gambling in the US is a tricky subject to navigate because each state has its own laws around the topic. In recent years, many states have begun to change their legislation, opening the possibility of online gambling for millions of people.
Blackjack ・ 03 May 2022

Is Cryptocurrency Gambling Legal in the USA?

The increasing popularity of cryptocurrency attracted various casinos to trade with and boost them to go online. Online casinos in the USA decided to merge with cryptocurrency to run their business.
Crypto ・ 13 April 2022

When will online casino gambling be legalized in NY?

New York has always enjoyed a complex relationship with gambling. In the past, the state was home to a thriving underground casino industry.
Law ・ 07 April 2022

Gambling Trends In The USA 2021

Gambling Trends In The USA 2021 will examine the newest casino trends in the United States.
Mobile ・ 05 October 2021

The iGaming industry is recovering from the global pandemic. The sector is predicted to soar even higher in the next few years. Many states in America are gradually legalizing gambling.
Industry ・ 27 July 2021

The Opening of the Hollywood Casino York is Almost Here!

The Hollywood Casino York is almost ready to open. Pennsylvania is developing one of the largest gambling industries in the United States. New casinos are set to be opened here over the next few years.
Sports ・ 13 July 2021