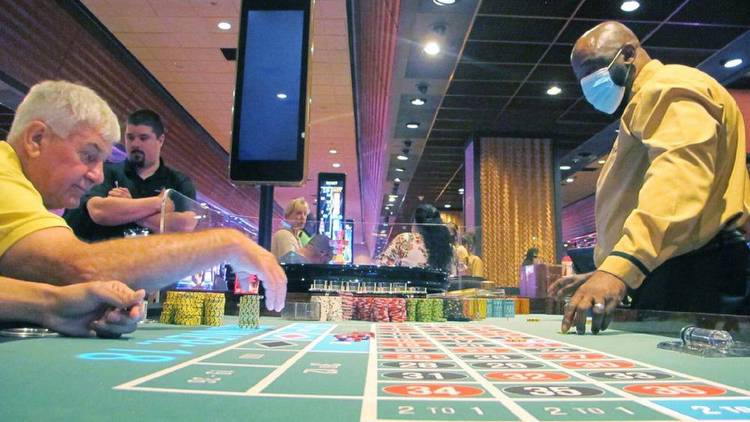 Atlantic City’s casinos and racetrack sports betting outlets are bouncing back convincingly from financial woes brought on by the coronavirus pandemic, taking in 31% more in August than they did a year earlier, after COVID-19-related closures ended.Figures released Thursday by the New Jersey Division of Gaming Enforcement show the nine casinos and three horse tracks that offer sports betting won $427.6 million in August, compared with $326.3 million in August 2020, the first full month of restored casino operations after a 3 1/2-month shutdown due to the virus.The improvement was vast, spanning all three major categories.In-person gambling revenue was $262.4 million, up nearly 32% from Aug. 2020; internet gambling revenue was $113.2 million, up 29% from a year earlier; and sports betting revenue was $52 million, also up nearly 32%.“Peak summer in the resort produced promising revenue returns for the city’s casinos,” said Jane Bokunewicz, coordinator of the Lloyd Levenson Institute at Stockton University, which studies New Jersey’s gambling industry.“If pandemic mitigation efforts are successful in lowering transmission rates into the fall and winter and live events continue to return to the resort, we can expect a strong (off-peak) season fueled by continuing demand for experiences,” she said. “The start of the NFL season earlier this month is sure to boost sports gaming revenues moving into the fall.”“In August 2020, all of Atlantic City’s casino hotels were open, but business was affected by capacity restrictions and other limitations,” added James Plousis, chairman of the New Jersey Casino Control Commission. “These results demonstrate the casino hotels made strides building customer confidence since reopening.”All nine casinos posted revenue increases in August compared to a year earlier, led by the Golden Nugget, which was up over 70% to $15.8 million. Tropicana was up nearly 44% to $38 million; Resorts was up over 35% to $18.6 million, and Hard Rock was up 33% to $52.4 million.Hard Rock’s increase in in-person casino winnings was almost $13 million, the largest total in Atlantic City in August.Joe Lupo, the casino’s president, said he expected a large increase due to the fact that last August, casinos were operating under state-mandated limits on occupancy, which are no longer in place.But he cautioned that the market was down 8.4% from August 2019, before the pandemic hit. That “still shows the COVID impact and the need to recognize opportunities to work together for growth and improvements to the city,” Lupo said.The Ocean Casino Resort was up nearly 32% to $35 million. A casino spokesperson said Ocean broke seven of its own monthly records including earnings; the amount of money taken in at slot machines; slot and table games winnings; and internet winnings.Borgata was up over 31% to $94 million; Harrah’s was up nearly 31% to $28 million, and Caesars was up nearly 17% to over $25 million.Bally’s was basically flat, up just over $366,000 from a year earlier.Gamblers plunked down $664.6 million on sporting events in August. So far this year, over $6.1 billion has been wagered on sports in New Jersey.Among internet-only entities, Resorts Digital was up nearly 24% to $34.5 million; Golden Nugget Online Gaming was up nearly 8% to nearly $30 million; and Caesars Interactive NJ was up nearly 7% to nearly $10 million.By WAYNE PARRY, the Associated Press. 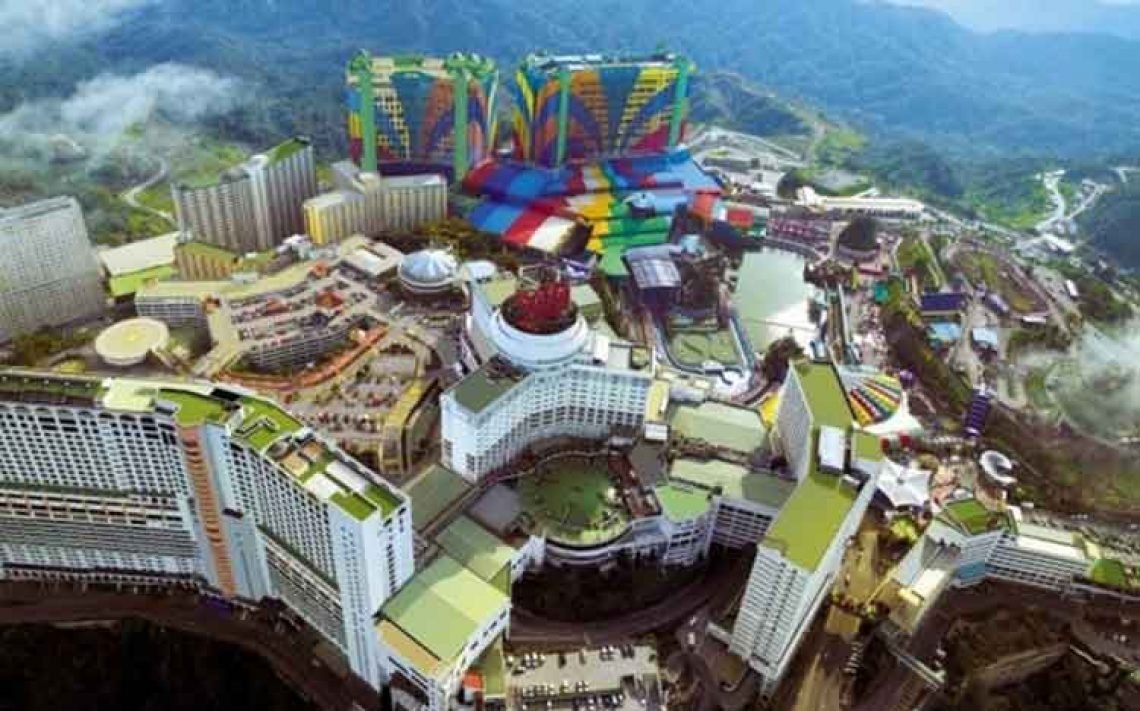 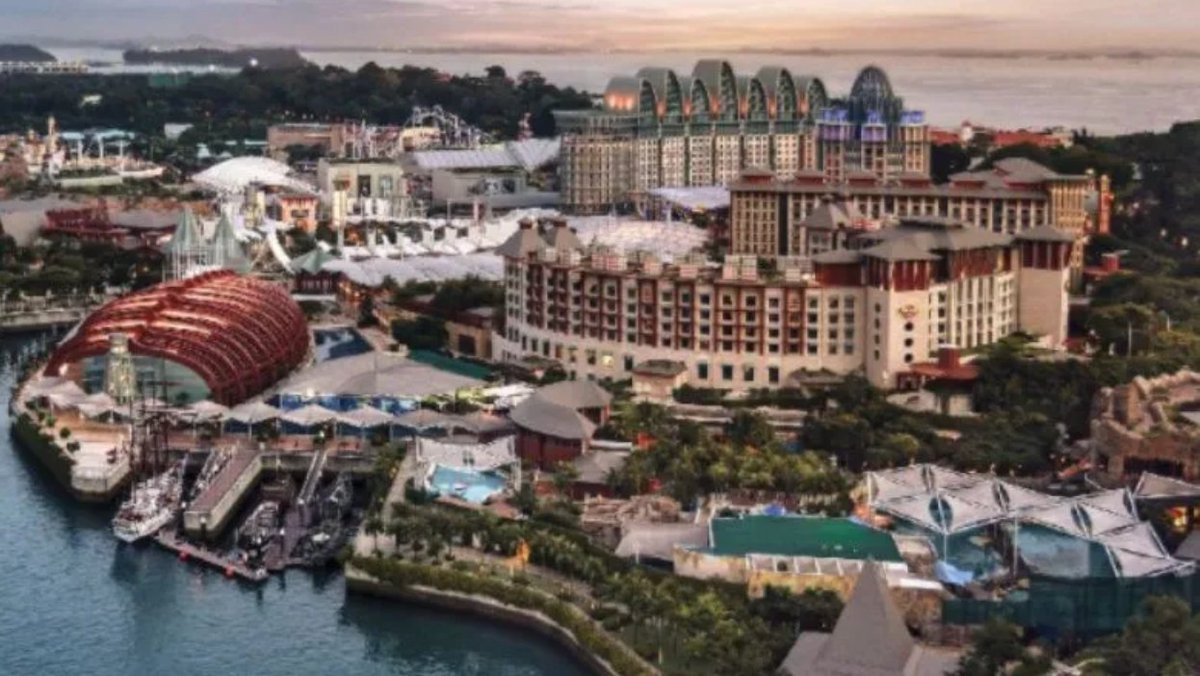 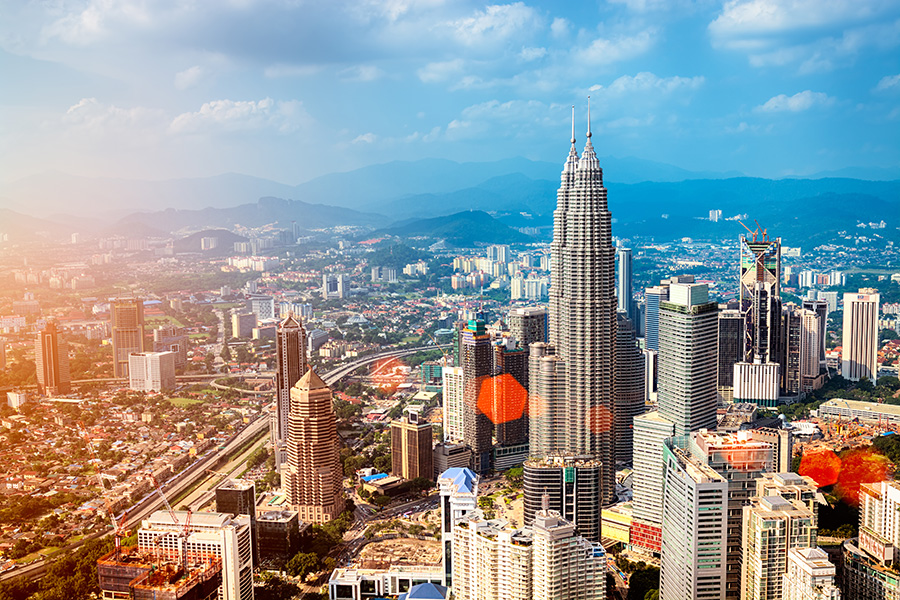 New Jersey's casinos, horse tracks and sports betting partners won $470.6 million from gamblers in August. The amount of money won from in-person gambers was nearly $274 million. Five of the nine casinos reported increases in the amount won compared to a year earlier. Four casinos had declines. For the first eight months of this year, the casinos won more than $3.38 billion. It's the highest total since legal gambling began in New Jersey in 1978. Resorts Digital won almost $43.5 million, up nearly 26%, and Caesars Interactive NJ won about $8.9 million down 10%.
Sports ・ 10 days