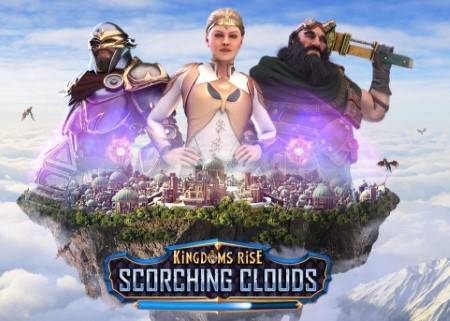 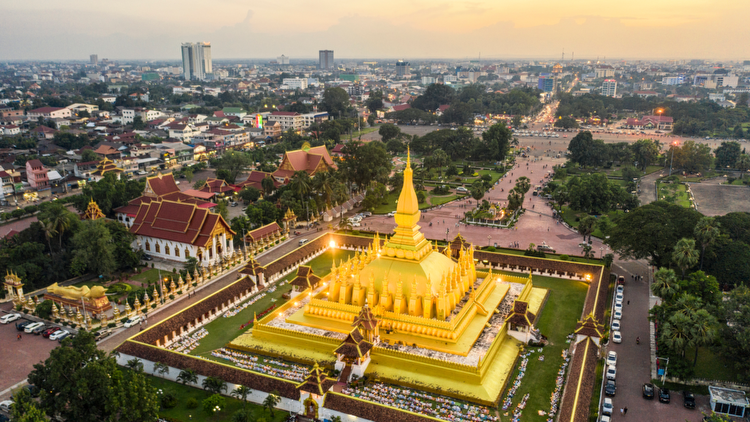 Good Morning. Laos has taken the first steps in regulating its online gambling industry, awarding a license to the Laos Offshore Gambling Authority, a private company that will oversee the business. The model is similar to the one adopted in the Philippines for Philippines Offshore Gaming Operators, or POGOs. Laos is lower cost and aims for a more favorable tax environment, setting the scene for some lively regional competition.

What you need to know

The government of Laos has taken its first steps towards licensing online gambling operators with the establishment of the Laos Offshore Gaming Authority (LOGA). Government regulator, the Laos Casino Control Commission, held a ceremony recently to award a license to the Laos Offshore Gaming Authority (LOGA), which is a private company that will act as the master agent for the industry. The licensees will be subject to a similar business model to Philippines Offshore Gaming Operators (POGOs), which are able to offer their services outside of the country, but not domestically.

Play Quest to the West Slot 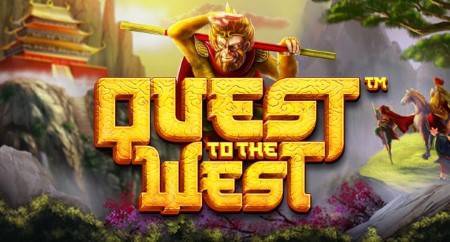 Asia is a lucrative market for online gambling operators. Some conservative governments make it difficult for foreign and domestic operators to launch business in the Asian market. There is growing trend towards legalization and an upsurge of online casinos in Asia.
Industry ・ 14 May 2022
Casino News Daily

Okada Manila has launched its online gambling platform. The platform will be released in April. The Philippines once shunned interactive gambling, but the country realized how useful the additional revenue can be in the absence of tourists and land-based gambling.
Travel ・ 18 April 2022
World Casino News

Okada Manila starts soft launch of online gaming product. The soft start period will last for a short time before the company expects to be fully operational in the domestic market.
Industry ・ 18 April 2022
Super Slots Casino

Okada Manila has launched its online gaming platform for the Philippines domestic market. The company received approval from gaming regulator PAGCOR to conduct online games almost a year ago. Online gaming revenue will be incorporated into parent company Universal Entertainment Corp’s financial results for FY22. There are currently eight tables games, six baccarat and two roulette tables, and 80 electronic gaming machines available on Okada's online platform. This will increase to 16 tables and 150 EGMs by the end of the month.
Industry ・ 17 April 2022
The Real Deal

A new tax on online gambling operators in the Philippines could drive up the nation's high office vacancy rate. The measure imposes a 5 percent tax. Foreigners employed by them must pay a 25 percent withholding tax, which is making life expensive for Pogos. More than half of the 60 registered Pogs have shuttered since it began. The new administration after next year's presidential elections could bring a new, less friendly leader. It is also important to note that the taxes are all above the line.
Finance ・ 17 October 2021
Yogonet

Slotegrator's new report gives an overview on Asian markets in 2021

Gambling is illegal in China, except for the two state-run lottery. Chinese nationals can gamble in Macau and Hong Kong. Maca is a former Portuguese colony. It has 41 casinos and millions of tourists. Online casinos are banned on the island. The local regulatory agency issued a public warning in 2015. The agency warned that online casinos were banned in the area in December 2015, but the ban was lifted in March 2016.
Sports ・ 17 September 2021

Philippine President Rodrigo Duterte has lifted a ban on casino operations on the resort island of Boracay. He needs money to pay a lot of expenses and keep the government running. In 2018, he had banned casinos from being developed and operated on Boray, and ordered an environmental cleanup. Boroy closed the island for six months and stalled at least two multi-million dollar casino projects.
Covid ・ 30 August 2021
Big Spin Casino

Duterte's office has issued a proclamation on July 7 that encourages online gambling. Bloomberg reports that gaming stocks have risen since the proclamation. The President wants to boost his country's coffers amid the COVID-19 pandemic. He said his nation was running out of money because of COVI-20.
Covid ・ 10 July 2021
Gambling News

Duterte has changed his stance on gambling to encourage it in order to attract funds after the devastating impact of the pandemic.
Covid ・ 09 July 2021
European Gaming

Resorts World Manila and Solaire Resort and Casino properties have been officially licensed to offer online gaming to domestic punters. The licenses are to give the venues the ability to provide a wide range of iGaming entertainment.
Travel ・ 04 May 2021

Solaire Resort and Casino, Resorts World Manila and Okada Manila were allowed to start offering online services for table games and slots. The new licence system launched in the Philippines allows operators to offer gaming services to domestic players. Last week, Metro Manila extended its lockdown until 14 May. Nomura suggests it might not be enough. The Philippines has a fairly low vaccination rate with an increasing number of Covid-19 cases.
Covid ・ 03 May 2021
Korea Portal

Okada Manila Casino Resort can now offer online gaming to its patrons. PAGCOR gives Okada the green light to operate and offer the service. The regulator advised that no proliferation of online/remote gaming is allowed. It's not clear if the permission received is for online gambling services dealing with the domestic market or for services aimed at offshore players. The idea was initiated last year by P AGCOR during a decline in revenue caused by the worldwide pandemic. When approved by regulator, they can provide gambling service through the internet to currently registered members only.
Travel ・ 28 April 2021
Casino News Daily

New bill to introduce taxes on online gambling firms in the Philippines passed on Monday. Online gambling has become a big hit in many countries including the Philippine. China made a call to ban such activities in 2019 but President Rodrigo Duterte rejected it.
Finance ・ 09 February 2021
Chiangrai Times

Understanding the Differences in Gambling Laws Throughout Asia

Gambling is one of the fastest growing industries in the world, worth $449.3 billion globally and expected to grow to $565.4 billion by 2022. Many countries are looking into legalizing gambling to boost the economy and attract tourists. However, not all countries in Asia agree on this.
Law ・ 23 December 2020

Solaire Resort and Casino, Okada Manila and City of Dreams Manila are among venues approved to offer online gaming to domestic players via their premises using a new PIGO licence. The licence is for online gambling services to a domestic market, rather than the so-called POGO – Philippine Offshore Gaming Operator – permits. PigO licences were issued to players overseas. The new licence will be aimed at VIP players already on the authorities’ player database. They will need to deposit play funds at the land-based casino. Facial recognition technology will confirm the identity of players.
Covid ・ 09 December 2020
Calvin Ayre

DFNN has received the first local online gambling license. The InPlay.ph casino will be limited to VIP players only. It will run by DFNN’s Inter-Active Entertainment Solutions subsidiary. PAGCOR”s most recent list of POGOs that have received clearance to resume operations has risen to 36. Only one of them is Melco Resorts & Entertainment “s City of Dreams Manila.‚ The list includes 36 P OGOs with Chinese workforce vetted by immigration officials. PGCOR is trying to compensate for the loss of its PogO revenue.
Covid ・ 08 December 2020
CNN

Philippines has emerged as a major hub for online gaming. More than 100,000 Chinese nationals work in virtual casinos catering to players back in China. Beijing has ratcheted up pressure on Manila to shut down the industry. President Rodrigo Duterte allowed the POGOs to reopen in May. The online casinos generate tax revenue and desperately needed jobs in Manila's downtown area.
Covid ・ 14 June 2020 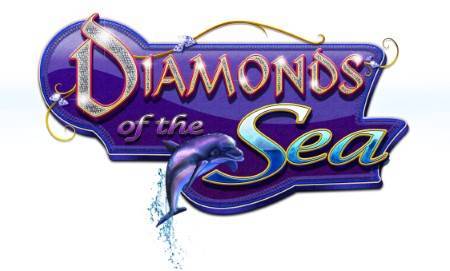