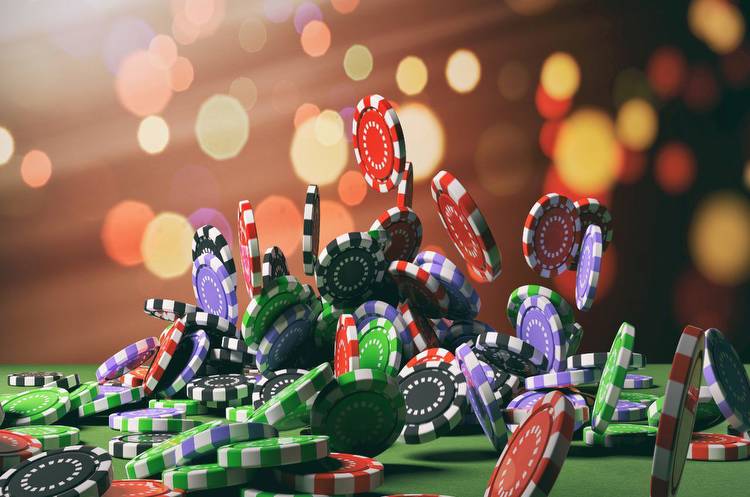 WV online casino revenue fell 8% compared to October betting. Greenbrier earned $3.2 million in November. Hollywood Casino finished second, while DraftKings Casino WV came up just short of $2.1 million. Mountaineer failed to match its October with around $723,000. Caesars app and BetRivers Casino had an interesting month with a lot of variation each week.

November's revenue was $198 million, which is a 0.2% increase from October. Online casinos have now taken in over $50 million in weekly bets five times in the last nine weeks. Greenbrier took in $105 million monthly, while Hollywood took $71 million. DraftKings app received more handle than October by the slightest amount. Caesars and BetRivers saw more than $4.3 million every week. Mountaineer took about $22.5 million for the month.

Tier 1 operators including , @DraftKings, and @PointsBetUSA have agreed with @Paysafe to extend their partnership into the state of Kansas. 💳

Sign Up at DraftKings Sportsbook using our link and get a $50 free bet + $1000 Deposit Match Bonus! PLAY HERE ➡️▶️ READ

Online casinos in West Virginia made $7.7 million in monthly earnings in July. The last week of July saw the best performance since May 21. In July, the state's online casinos accepted nearly $260 million wagers. This surpassed the previous record of $225 million set in March.
Finance ・ 22 days

West Virginia legalized table games in 2008. In 2018, the state legislature passed the West Virginia Lottery Interactive Wagering Act. The first West Virginian online casino will open in July 2020. Poker is still pending a launch date. It is one of the few states in which all three major forms of online gambling are legalized. They are online poker, online casinos and online sports betting.
Mobile ・ 24 August 2022