New York's budget is more than the billion-dollar handout to the Pegula family. Gambling is a significant source of revenue for the state each year. The treatment of gaming in the budget could open the door to more online sportsbooks and downstate casinos. Current proposals need to survive the reconciliation process.

New York budget proposals include gambling expansion. Hochul wants to provide $1 billion in tax revenue for a new stadium for the Buffalo Bills. The Assembly's budget includes a proposal from Assemblyman Gary Pretlow that would open the door for up to seven more online sportsbooks in the state. Senate version has a similar amendment in it, but it adds to that. It would give Class III licenses to MGM Empire City in Yonkers and Resorts World NYC in Jamaica.

The downstate casinos amendment is the favorite of the Senate budget proposal. It would bring in new gaming taxes, a $1 billion licensing fee for the new casino and monthly gaming tax. Several gambling companies confirmed they are interested in opening a casino in New York. The proposal is likely to make it into the final budget.

Pretlow's proposal increases the number of operators and decreases the current national-high revenue split between them and the state. The amendment might see some resistance. Three operators control 95% of the market for online sports betting in NY. It's important to remember that reconciliation is a negotiation process. It is all about ironing out differences between the two one-house proposals.

The proposed legislation for the New York budget is largely devoid of any policy proposals. The biggest question is whether the reduction of the revenue split for online sports betting will be in the final version of New Year's budget. If it is not, the money from as many as 16 online betting might be part of a tax money that ends up in Pegula family's bank account. 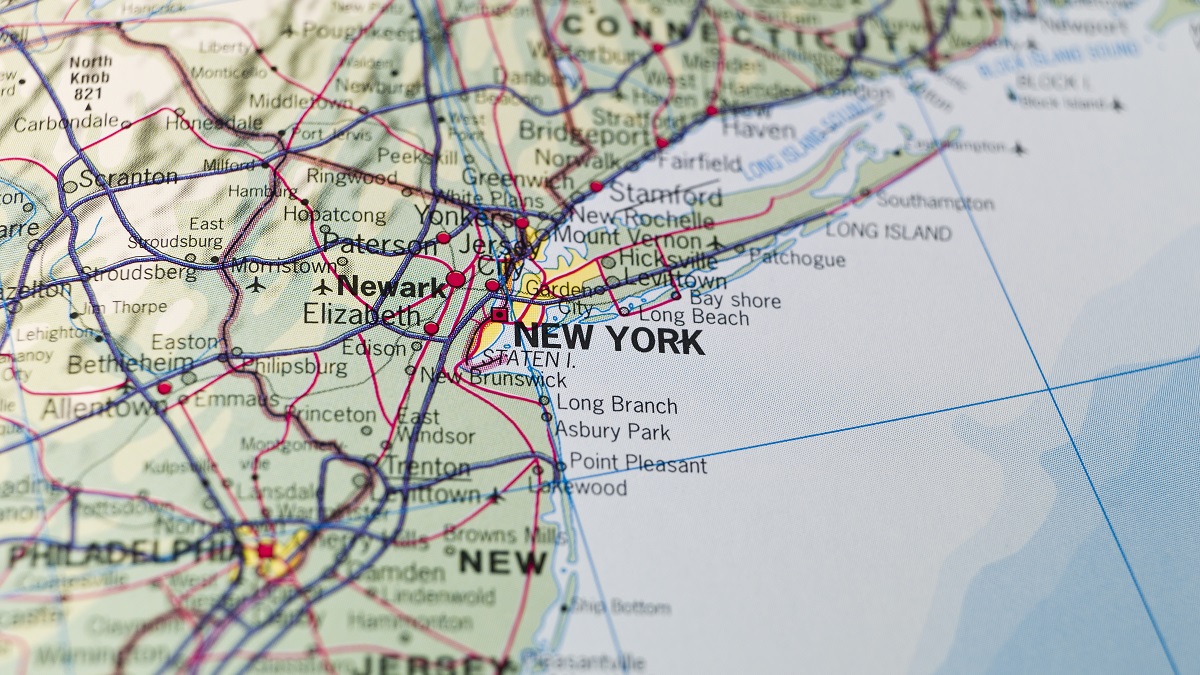 @BallysCorp will receive the rights to New York @Yankees trademarks and marketing designations. The @BallyBet sportsbook will be the principal brand to be designated as the official partner. ⚾

The state legislature approved a $220 billion budget for casinos. The three casinos would be located in New York City's five boroughs, on Long Island or in the lower Hudson Valley.
Gaming Authorities ・ 12 April 2022

New York approves plans for three downstate casinos. The state lawmakers fast-track the issuance of the three Las Vegas-style commercial gaming licences. It comes a decade after authorisation was given for seven commercial casinos, of which four were located upstate. Public hearings on the proposals must be held and a local panel must approve a casino siting plan. The downstations region spans New York City, Long Island and Hudson Valley. There is an estimated population of 13 million. Two of them could be situated in Queens and Yonkers, with a third linked to Manhattan.
Gaming Authorities ・ 12 April 2022

Rolling the dice on casino plans

The Shinnecock Indian Nation wants to build a casino on its land. The neighbors of the reservation oppose it. Gov. Kathy Hochul is pushing to grant three downstate commercial casino licenses. The tribe's members live on the Hamptons reservation. They argue they deserve a full-scale casino license.
Gaming Authorities ・ 29 January 2022

Hochul's $216B budget could bring casino gambling to NYC

NY lawmakers want the state to issue downstate casino licenses this year. The state's gaming industry witnessed the launch of mobile sports betting recently. It is believed that the digitalization and the expansion of land-based property would be of significant benefit to the New York State.
Law ・ 11 January 2022