What Has Changed About the Gambling Legislation in the U.S. in 2022? 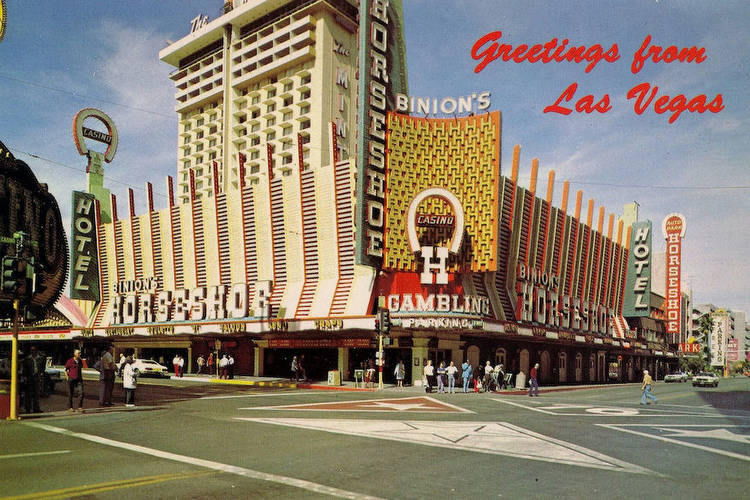 In 2021, several states came very near to lifting their restrictions on legalized gambling. However, the horse didn’t quite make it across the finish line. Nevertheless, in this year alone, a lot has changed about gambling legislation in the U.S. Since the landmark U.S. Supreme Court ruling in 2018, gambling has been legalized in 33 states, plus the District of Columbia. In this post, we will discuss some states that have legalized gambling recently and are strong contenders to soon allow gambling.

States that have legalized gambling in 2022

In 2019, Arkansas joined the small but growing club of states that legally allows gambling. The Natural State, unfortunately, has been resistant to the idea of legalizing online gambling. The ban, which had been in effect for quite some time, was lifted in March. Various online sportsbooks are now available to Arkansans.

In March 2020, Illinois became the 30th state to legalize gambling. Illinois now permits both brick-and-mortar and online gambling, although the expansion of Illinois sportsbooks was hampered at first by the law’s in-person registration mandate. Nevertheless, the requirement was lifted in March, so residents of any part of Illinois may now bet legally.

In May, Governor Laura Kelly made sports betting legal in Kansas. With the law’s implementation in July, gambling at the four casinos within state borders and online are now a legal option. There is currently no confirmed release date for either of the four platforms; however, a fall release is the target. Nevertheless, one can avail of Kansas sportsbooks promo codes anytime.

In October 2021, Louisiana became the first state to allow gambling. The retail sportsbook of the Paragon Casino Resort was opened only some weeks before other commercial casinos in the state did. In February, the Pelican State began offering online gambling. There are over six different apps to choose from, and that number is only expected to increase. Remember that 55 of Louisiana’s 64 parishes have legalized gambling, while the other nine have not.

After receiving approval from Gov. Janet Mills, LD 585 was signed into law in Maine in May, making gambling legal in the state. After an unexpected veto from Mills in 2020 due to fears of gambling on politics and spelling bees, the practice was finally legalized the following year. According to state officials, launches are expected to occur between August 2022 and 2024.

This month saw the passage of gambling legislation in Massachusetts at the end of a long legislative session. The bill was signed into law by Governor Charlie Baker on August 10. The legislation does not set a specific start date for retail or online gambling in the state. It is expected that gambling sites in Massachusetts will go online in late 2022 or early 2023.

Even though gambling was officially allowed in New York after 2012, PASPA and other practical hurdles delayed its rollout to the public until 2019. Nevertheless, many people’s unwillingness to make the long drive to the state’s legal sportsbooks meant that gambling remained an underutilized alternative. New York rapidly surpassed Nevada as the most popular state for gambling when it legalized online gambling at the beginning of 2022. With online gambling available in New York, residents had already wagered billions of dollars.

In Oregon, you may place legal bets on sporting events at a variety of brick-and-mortar and online casinos. After releasing the Scoreboard app in October 2019, Oregon Lottery officials announced that they will begin migrating the state’s online gambling operations to DraftKings in 2022. Although online sports betting is legal in Oregon, people who prefer to gamble in person may do so at any of the state’s tribal casinos that provide sportsbooks.

States that are likely to have legalized gambling in 2022

A number of states might have legalized gambling in the second half of 2022. It was hoped that Maryland would have been operational by now. However, things are moving slowly in the Old Line State. Obviously, on January 1, 2023, gambling will become legal in Ohio. Still, you must feel for gamblers in Missouri and Minnesota. For both, the prospects of providing legal gambling to bettors in 2022 have been brutally cut short. Other states aren’t yet ready to accept the idea either. Let’s wait and see what happens in 2022 with the other U.S. states considering legalizing gambling.

While gambling is growing in popularity throughout the United States, several states still have to take real steps toward legalizing the practice. Some of these states seem to be interested, but they cannot agree on a framework that is fair to all parties. Some people have ethical objections to legalization, which make it less likely to ever happen. 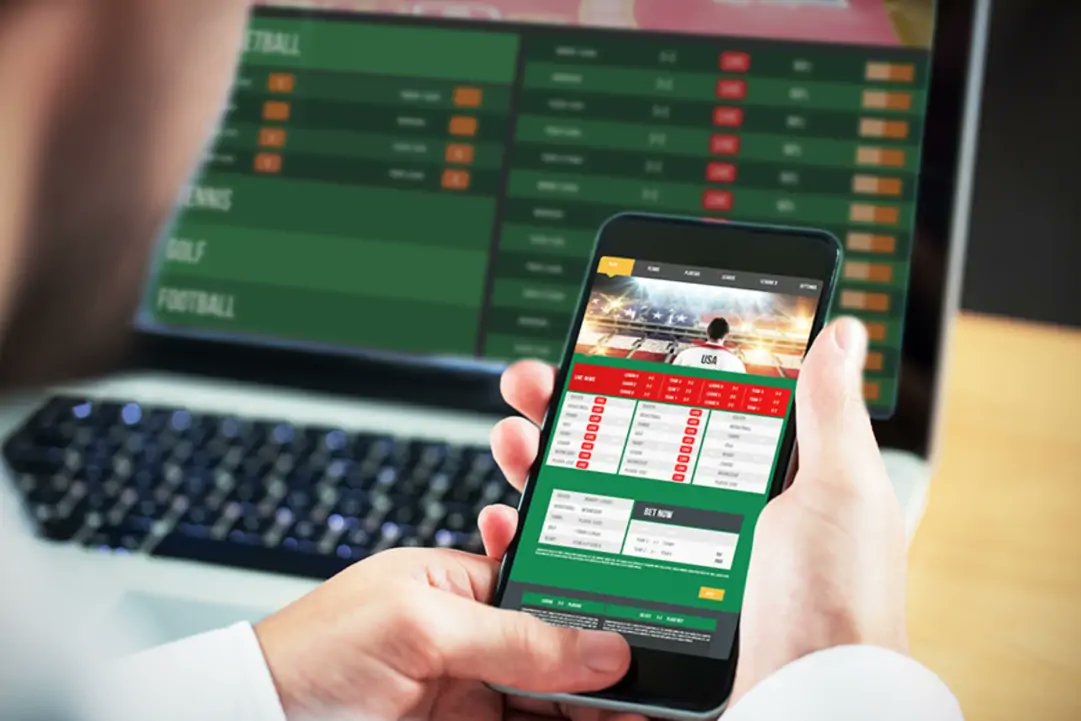 On Thursday, the company announced its subsidiary, PointsBet Louisiana, successfully launched its online betting services in the state with approval from the Louisiana Gaming Control Board. 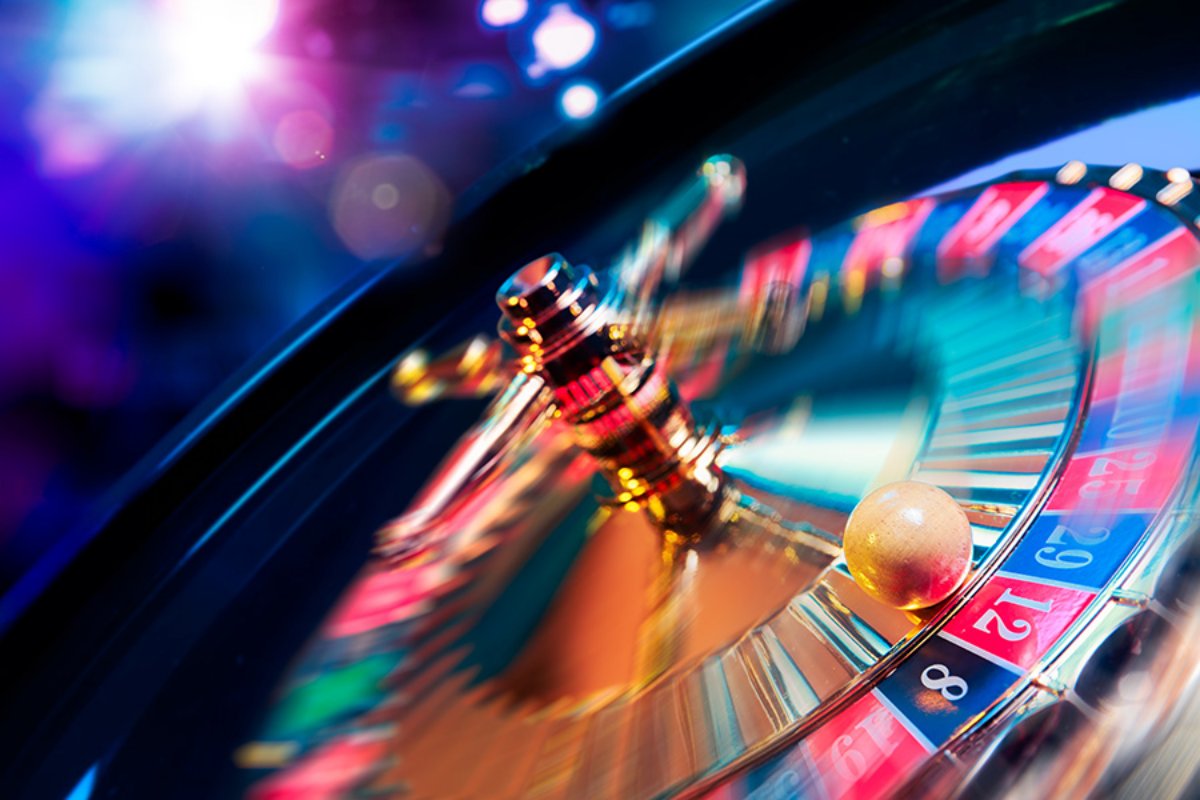 The Mega Millions jackpot is $410 million with a cash option of $213.8 million for Friday's drawing. Two tickets sold in New Jersey and Louisiana matched all five white balls to win $1 million each.
Lottery ・ 1 day

Which Will Be the Next Legal US Online Casino State?

There are over 30 states and the District of Columbia that allow regulated sports betting. Online casinos are not so well developed. Over 157 million Americans have access to legal channels to place their sports bets online.
Sports ・ 9 days

How Old Do You Have To Be To Gamble?

How old do you have to be to gamble in America?
Sports ・ 14 days

The Mega Millions jackpot is $277 million with a cash option of $149 million. Two tickets sold in New York and Virginia matched all five white balls to win $1 million each.
Lottery ・ 13 days

The Mega Millions jackpot is estimated $82 million with a cash option of $47.1 million. The last jack pot was won on July 29 by an Illinois player.
Lottery ・ 17 August 2022

Gambling on sports was prohibited in the United States until the Unlawful Internet Gaming Enforcement Act of 2006.
Gaming Authorities ・ 16 August 2022

Massachusetts: The Next Frontier for Legal Online Casinos?

Massachusetts sports betting is in legal territory. The bill to allow both retail and online sportsbooks is expected to be signed into law in the coming days. Casinos, racing simulcast facilities and independent sportsbook may launch as early as this fall. A maximum of three retail commercial casinos were legalized in Massachusetts 11 years ago.
Mobile ・ 06 August 2022

Most of the 50 states in the United States have legalized gambling in some way. The forms of gambling allowed differ depending on each state’s laws.
Strategy Guide ・ 12 July 2022

Beto O'Rourke is running for governor of Texas. He wants to legalize both "legal casino gambling and sports betting in the state ofTexas".
Sports ・ 26 April 2022

Is Cryptocurrency Gambling Legal in the USA?

The increasing popularity of cryptocurrency attracted various casinos to trade with and boost them to go online. Online casinos in the USA decided to merge with cryptocurrency to run their business.
Crypto ・ 13 April 2022

Some New York bettors wonder why it's not legal to have online casinos. In many states, online casino legislation follows on the heels of online sports betting legislation. New Yorkers will have to tackle a thorny political issue before touching online gambling. The state will need to approve a proposal to open a downstate retail casino.
Politics ・ 21 March 2022

Powerball jackpot rises to $540M: No winners in first drawing of 2022

No ticket matched all the numbers in the Jan. 1 Powerball drawing, pushing the estimated jackpot to $540 million. The PowerBall website estimates Monday's jackpots will be $539 million with a cash payout of $384 million, the last winner was on Oct. 4.
Winnings ・ 04 January 2022

Where To Watch For 2022 Online Casino Expansion In North America

TikTok, Taylor Swift and the online gambling industry are optimistic about the coming year. Ontario is slated to expand its iGaming marketplace to include private operators in early 2022. Illinois and Maryland are the most likely US states to launch online casinos in 2022, as Connecticut did in October.
Sports ・ 29 December 2021

Google will start featuring gambling apps in the Play Store in US. Gambling apps support real-money gaming in 15 countries, including the US, and they can be downloaded from the Google Play store.
Mobile ・ 22 September 2021