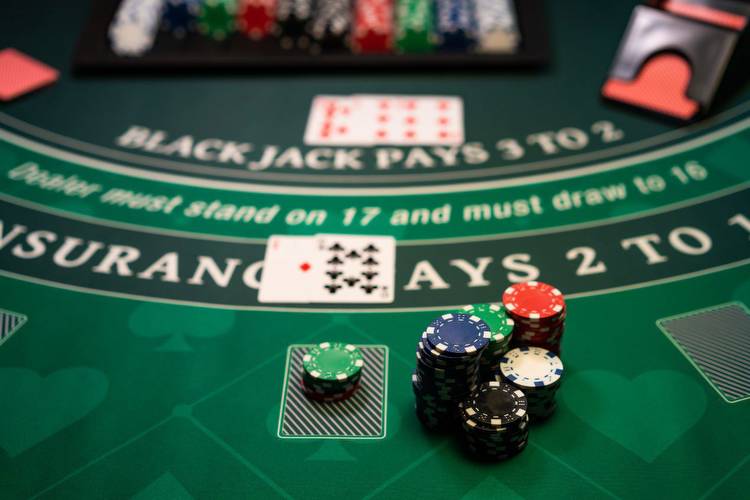 West Virginia's online casinos posted a record revenue of $8 million in February. The previous record was $1.2 million. February's best week was on February 19 when earnings reached $2. 2 million for the first time. Online casinos accepted over $222 million bets during February, which is an increase of almost $30 million from January.

February saw a 17% increase in profits for West Virginia online casinos. The Greenbrier and its two online apps led all others. FanDuel Casino WV and BetMGM Wv reached more than $4.2 million in earnings. Hollywood Casino was next with more $2.9 million. DraftKings and PointsBet Casino were consistent and made at least $625,000 every week.

February saw a 16% increase in gambling handle at WV online casinos. Greenbrier's apps brought in over $110 million in bets for the month. FanDuel and BetMGM saw more than $30 million on February 19 for just the third time ever in a single week. Hollywood's online casino placed second with $85 million. Caesars and betRivers took in $26 million more. 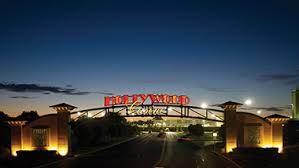