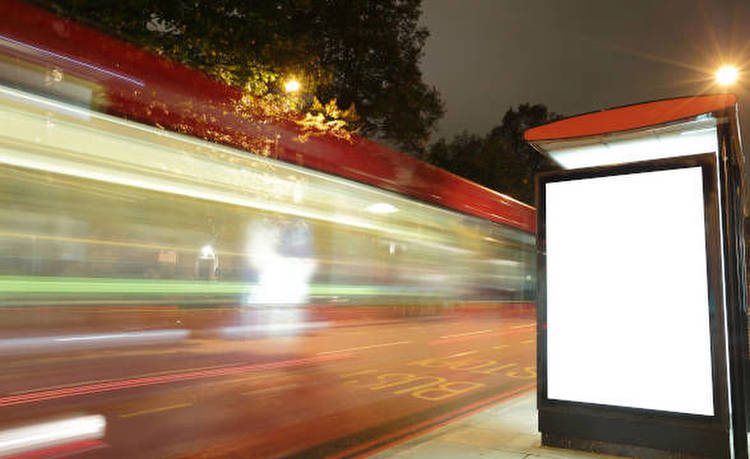 UK Online Casino is under scrutiny by the ASA over misleading promotion. ASA will uphold a complaint about an irresponsible and misleading feature.

PlayOJO Casino is under ASA's fire. The regulator will uphold a seven-month-old complaint against the platform. PlayOjo has removed promotional pages.

Asa is yet to make a final decision on the complaint. The draft suggests that the promoted feature was misleading and irresponsible. If the ruling is confirmed, it will affect whether operators can exploit the so-called "gambler's fallacy" and exploit previous events. A report found that gambling staff is not trained properly when it comes to spotting problem gamblers. The standards of the gambling industry in the UK are extremely high.

The review of the Gambling Act in the UK is ongoing. Major gambling industry players lobbied Treasury officials.
Law ・ 09 May 2022

Some of the largest online casino and sportsbetting operators in the UK have been lobbying the government not to implement a range of proposed safeguards. Flutter Entertainment, Entain and Bet365 met with officials from Her Majesty’s Treasury and Her majesty's Revenue and Customs last year to warn of a real risk to the industry.
Sports ・ 09 May 2022

Luckywins is Warned by Gibraltar Regulator Over Suspicious Activities

Gibraltar Gaming Division has issued a consumer warning to the gambling website Luckywins.io. The website is both false and misleading. It encourages users to upload documents to a different site that could be used to commit identity theft. Contact address given on the site is presumably located in La Linea, Spain. List of B2B suppliers is misleading and the website may be using stolen IP/code and illegally cloning game content.
Law ・ 14 December 2021

Problem gambling rates are falling but safer gambling ‘our top priority all year round’, says BCG Boss at start of Safer Gambling Week

Problem gambling rates are falling. Safer Gambling Week is being supported by the BGC, the Bingo Association and bacta. It runs until November 7. It comes two weeks after the launch of the 'Take Time To Think' campaign. The campaign encourages customers to use tools like deposit limits, time-outs and self-exclusion to stay in control of their betting. Online gambling has none of these safeguards. This year’s event will see a blitz of safer gambling messages both online and in land-based venues.
Law ・ 01 November 2021

Slotegrator is a gaming content aggregator and a provider of services for online casinos. It has signed a partnership agreement with NetGaming, a young studio founded by industry veterans two years ago. Net gaming has released over 20 high-quality slots and table games. They offer branded slots developed in collaboration with MTV and the American car manufacturer Shelby.
Industry ・ 06 October 2021

SkillOnNet debuts unique “Hot or Cold” player feature at PlayOJO. New feature tells players whether a game is on a winning or losing streak. Hot games are shown with a flaming red icon, while Cold games with blue ice icon. PlayoJO is supporting the launch of Hot or cold with major marketing campaign in the UK before it is rolled out network wide. The platform provider offers its partners one of the largest game portfolios in industry consisting of 3,500+ titles from all the major developers. It is this commitment to innovation and marketing that makes it a leading online casino platform partner in the world.
Land-based ・ 31 August 2021

UK gambling regulator refutes online licensees’ black market claims. UK online gambling operators” claims of a thriving unauthorized blackmarket are being refuted by their own regulator. MP Carolyn Harris accuses the BGC of trying to hijack the debate by manufacturing dodgy dossiers of information. B GC issues an animated video on Monday promoting the idea of UK-licensed operators. It also highlights the sector's contributions to the economy and direct payments to racing and sports bodies. The video also repeated warnings of the “unintended consequence“ of excessively tightening the regulatory screws.
Law ・ 19 January 2021

The Masked Singer's production company Bandicoot has signed a deal with PlayOJO. Playojo will launch digital games featuring themes associated with the Masking Singer show. The games will be offered on Instagram. Many of the show's fans are under the age of 18. Anti-gambling campaigners have called on the production to reconsider the deal.
Industry ・ 19 January 2021