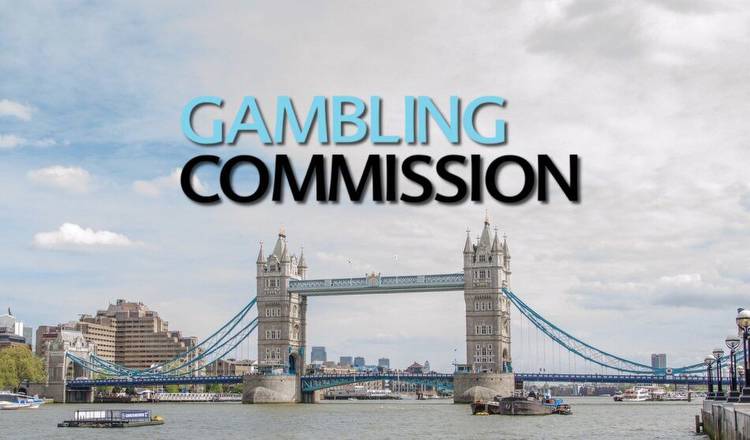 The UK Gambling Commission has released the findings of a quarterly survey revealing that problem gambling remained at 0.2% for the six months to June 2022.
Problem gambling rate of 0.8% in 16-24 year olds

The Commission surveyed 4,018 participants through phone interviews and based its findings on the Problem Gambling Severity Index (PGSI). This index asks three questions of participants who have gambled in the last 12 months and is used to determine the rate of problem gambling per head of the population.

Olivia has worked as an editor and writer for major brands across multiple niches. She now focuses on the iGaming and sports betting industries.

Gambling Commission: problem gambling rates remain at 0.2% Thursday 28 July 2022 - 7:31 am Levels of problem gambling in the UK remained relatively stable at 0.2% of the population, according to a quarterly survey of 4,018 respondents conducted by... 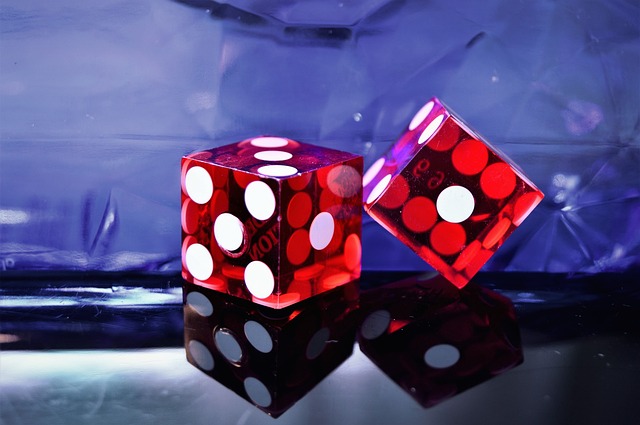 The United Kingdom’s Gambling Commission surveyed problem gambling ratesIt found out that only 0.2% of gamblers are exposed to harm:

Founded in 2020, @Duelbits is a #crypto casino and .The deal with @AVFCOfficial will bring the #gaming operator into the mainstream #betting markets. ⚽

Gambling addiction numbers remain steady in UK in latest survey. Men represent the bigger number of problem gamblers. The most vulnerable age group is people between 16 and 24. People are waiting for the return of physical gaming venues. The White Paper, a review of Gambling Act 2005, is coming. It will change the British gaming market. Online gambling is still the most popular method of gambling in the UK. National Lottery tickets are bought mostly online. They are more generous. There is a higher contribution to good causes. UK Gabbling Commission is looking for new methods to conduct similar surveys in future.
Gambling Addiction ・ 16 days

A survey by the UK Gambling Commission shows that online gambling is at its highest ever rate in the country. 43% of the respondents had gambled in general in last four weeks, but 25.7% had done it online in past four week.
Gaming Authorities ・ 28 April 2022

Study shows that 42% of UK women have participated in some form of gambling in the past 4 weeks.
Gaming Authorities ・ 14 March 2022

GC survey: most gamblers not encouraged by free bets

Survey focused on the impact of free bets and bonus offers on gambling. It was conducted in June 2021. Most people do not get influenced by free bet or spin offers. However, 31% of people say that free betting encourages them to gamble more than they want to. Online betting is the most popular activity to receive an incentive for. Gambling Commission issued a warning to operators over advertising on websites that feature copyrighted content.
Gaming Authorities ・ 16 February 2022

According to a survey, problem gambling in the United Kingdom has dropped to 0.3%.
Gambling Addiction ・ 26 October 2021

Gambling Commission in the UK has published the results of a new survey showing year-on-year drops in gambling participation and problem gambling. Only 41.6% of the British population enjoyed some form of gambling entertainment over the course of first five months of 2021. The rate for June decreased by 2.2% to 28.3% when games from the National Lottery were excluded.
Gaming Authorities ・ 30 July 2021

The UK Gambling Commission has released data about the impact of the evolving coronavirus lockdown measures on British customers' gambling behaviour. The data covers both retail and online gambling operator data. In May, the gross gambling yield and the number of active accounts fell by 5% and 14%, respectively, while the total bets remained at the same level.
Industry ・ 16 July 2021

Gambling Commission survey warns of overspending risk in cashless payments. Regulator suggests creating an app to record cash payments and allow operators to intervene if necessary. Survey was taken by 314 land-based gamblers who had gambled in the last 12 months. Cash is the most common method of payment for land based gambling activities. UK government is currently reviewing the Gambling Act. The survey revealed that 34% of players were influenced to gamble through marketing in last year. It also revealed 77% used cash over card payments for gambling.
Gaming Authorities ・ 25 June 2021