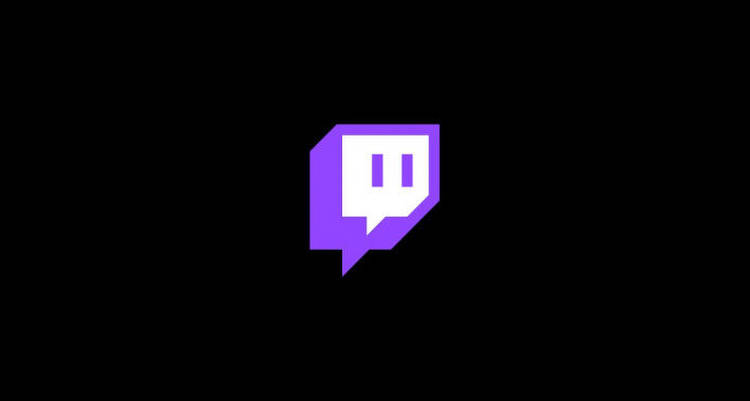 Twitch released a Creator Update on Wednesday, announcing that they will be prohibiting all links and referral codes related to slots, roulette, and dice games on their service. The new regulations will begin their enforcement Tuesday, August 17th.

"To prevent harm and scams created by questionable gambling services that sponsor content on Twitch, we will prohibit sharing links and/or referral codes to sites that offer slots, roulette, or dice games," the company stated. "We will continue to monitor gambling-related content and update our approach as needed."

The new update comes amid an ongoing discourse regarding gambling on Twitch between some of Twitch's most popular creators, with streamers like xQc, H3H3, Trainwrecks, Pokimane, Adin Ross, and many more weighing in on this issue over the past couple of months.

The ongoing community discussion surrounding the ethics of gambling brought with it a heightened scrutiny toward what Twitch was doing about gambling sponsors, especially as critics of online gambling like H3H3 drew attention to the shady nature of many online gambling sites in their streams about the topic. Most notably, during a nearly 3-hour long debate about the subject with TrainWrecks and xQc, Ethan went into detail about his own past working with some of these shady casinos when he was younger, and also did some live research into Stake.com, revealing its comically small headquarters in Curacao.

Beyond Wednesday's new policy, Twitch generally allows gambling so long as gambling is legal in the locality that the streamer is streaming from. In a Wired articleaccused some streamers of leaving the United States for the express purpose of taking a gambling sponsorship companies such as Stake.com, that couldn't legally operate within the United States.

Wednesday's decision could cause an overall reduction in gambling on stream, since around 6 percent of Twitch's top 1000 creators, including the likes of Adin Ross and xQc, have taken gambling deals in the past. In xQc's case, he issued a rare apology for gambling and quit gambling on stream earlier this summer.

Popular gambling streamer @xQc has responded to a Bloomberg article, outlining his total amount wagered since May: 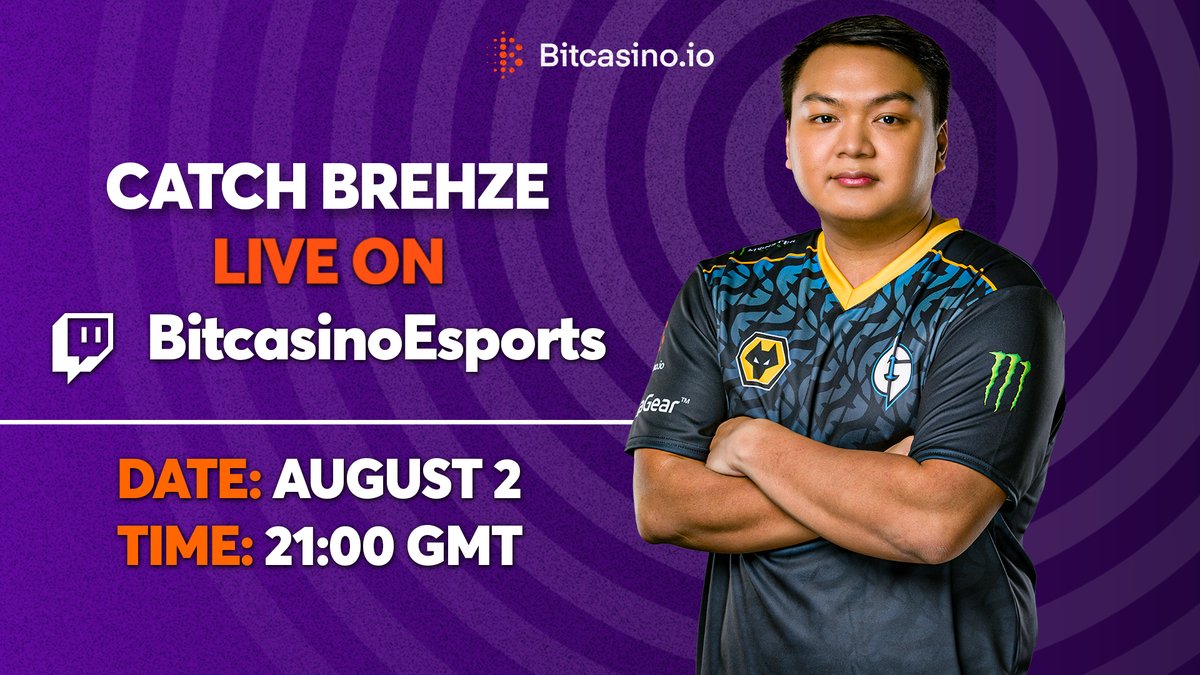 Twitch has already banned the handing out of referral codes to online casinos and other gambling websites. READ MORE HERE:

Twitch updated its policies regarding gambling on its streaming platform. The new restrictions will be enforced on August 17th. Streamers will no longer be able to direct their viewers to gambling sites. They will also no more be allowed to share links to sites that offer gambling services. The restrictions are not effective until August 2017. Twitch will continue to monitor gambling-related content and update its approach as needed. It will take action accordingly. Gambling has long been a contentious subject on the streaming platforms. Many have frowned upon the act of gambling for the entertainment of others.
Gambling Sites ・ 12 August 2021

Twitch bans gambling meta by banning roulette, referral codes & links for slots. Creators have less than a week to remove their channels and VODs from the new rules. Enforcement will be delayed until August 17, 2021. It comes after streamers like Pokimane, Asmongold, MoistCr1TiKaL and others have spoken out against gambling on Twitch. They claim their content is transparent and above water.
Roulette ・ 12 August 2021