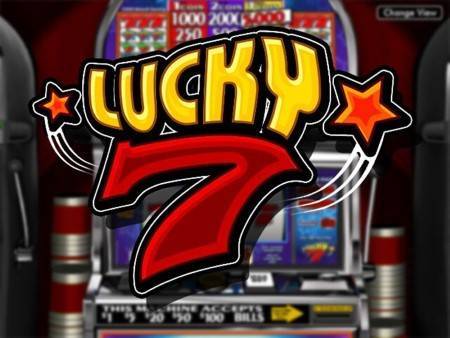 TonyBet gets license to operate in the Dutch online gambling market 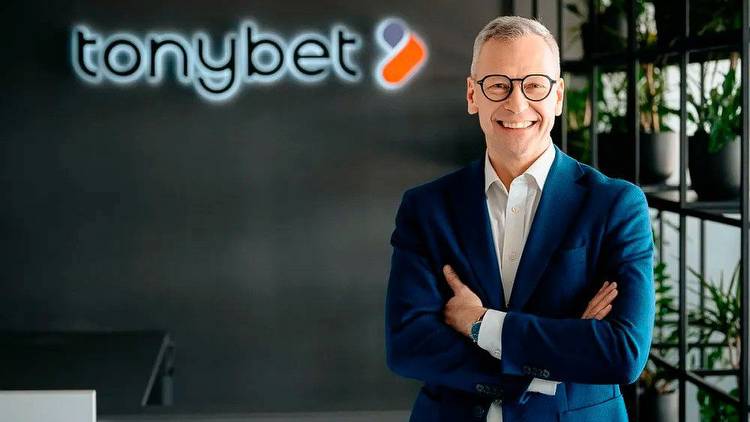 Online sports betting operator TonyBetannounced it has received a license to operate on the regulated online gambling market in the Netherlands. The permit was issued by the Dutch gambling regulator, the Kansspelautoriteit (KSA), and allows the brand to offer games of chance online under KOA, which is the Dutch Remote Gambling Act.

KSA revealed that the domain under which TonyBet will operate is yet to be confirmed. However, the regulator vowed that once the operator confirms the domain, it will be added to the list of online gambling companies that are authorized to offer their services in the country.

KSA createda list of all authorized operators in the country to facilitate the information for online users. By securing a license in the Netherlands, TonyBet becomes the 24th regulated gambling operator in the territory. The permit enables it to offer online casino games, sports betting and horse racing wagering to Dutch bettors. 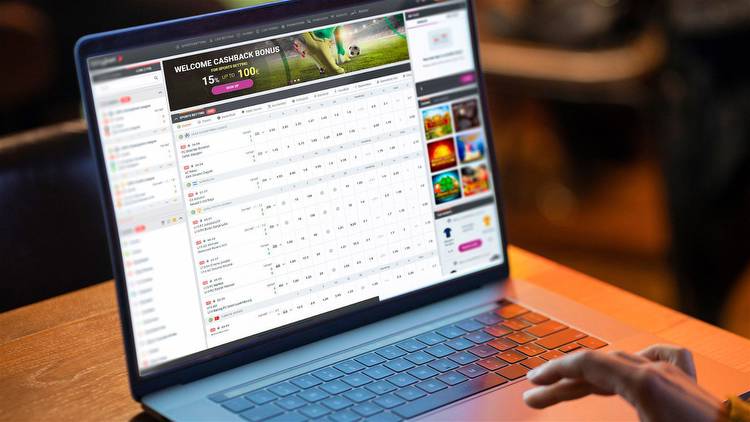 Under KOA, licensed operators need to double-check the country’s self-exclusion register, called Cruks, which allows individuals to self-exclude from gambling activities and it is mandatory for the licensees to check the register. TonyBet's license will run for a period of five years, from 15 November this year to 14 November 2027.

The recent entry in the Netherlands complements TonyBet’s ongoing growth in the European region.Back in September, the operator announced it launched into the Latvian market. In line with its expansion, the operator unveiled a EUR 1.5 million investment to create tonybet.lv, a new online platform catering to customers in the country.

Last month, the company announced a collaboration with the country’s men’s national handball team, where the operator was designated as the official sponsor of the team. The agreement came ahead of the qualifying matches of EHF Euro 2024.

TonyBet secures online gambling licence in the Netherlands Wednesday 23 November 2022 - 9:35 am TonyBet has become the 24th online gaming operator to secure an internet gambling licence from Dutch regulator Kansspelautoriteit. The licence will en... 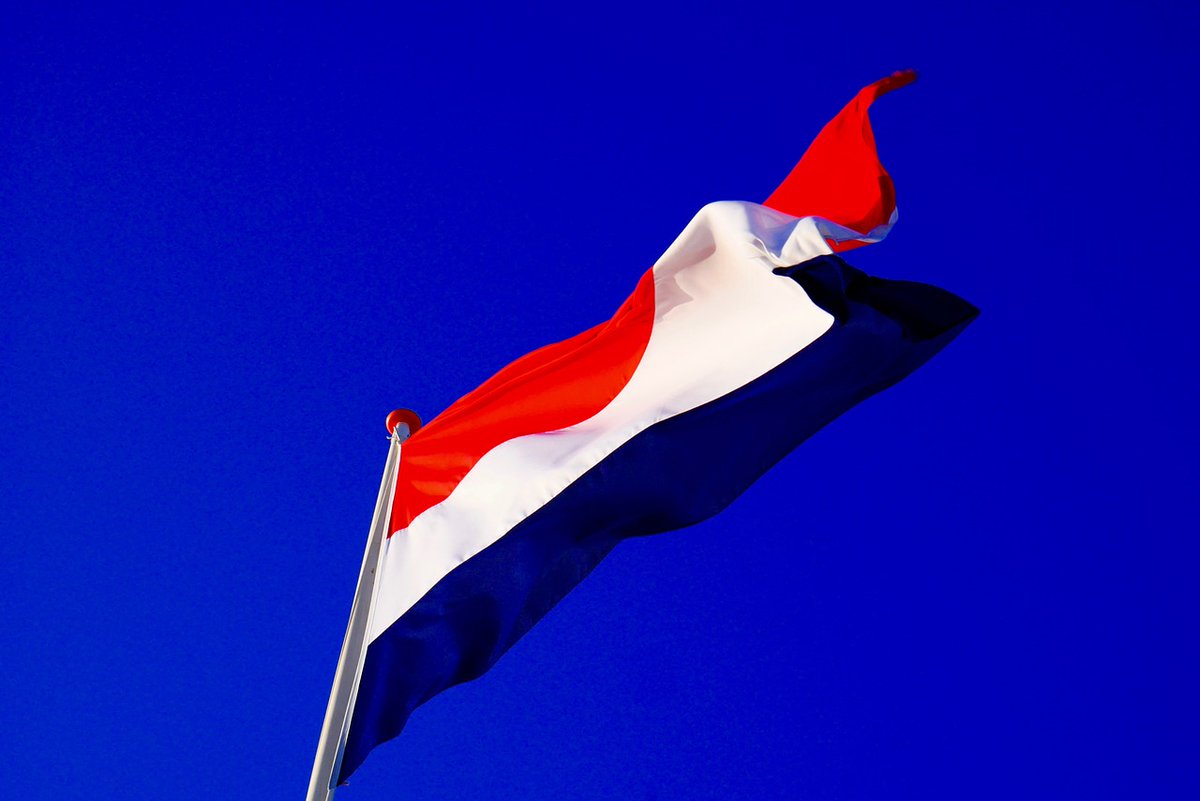 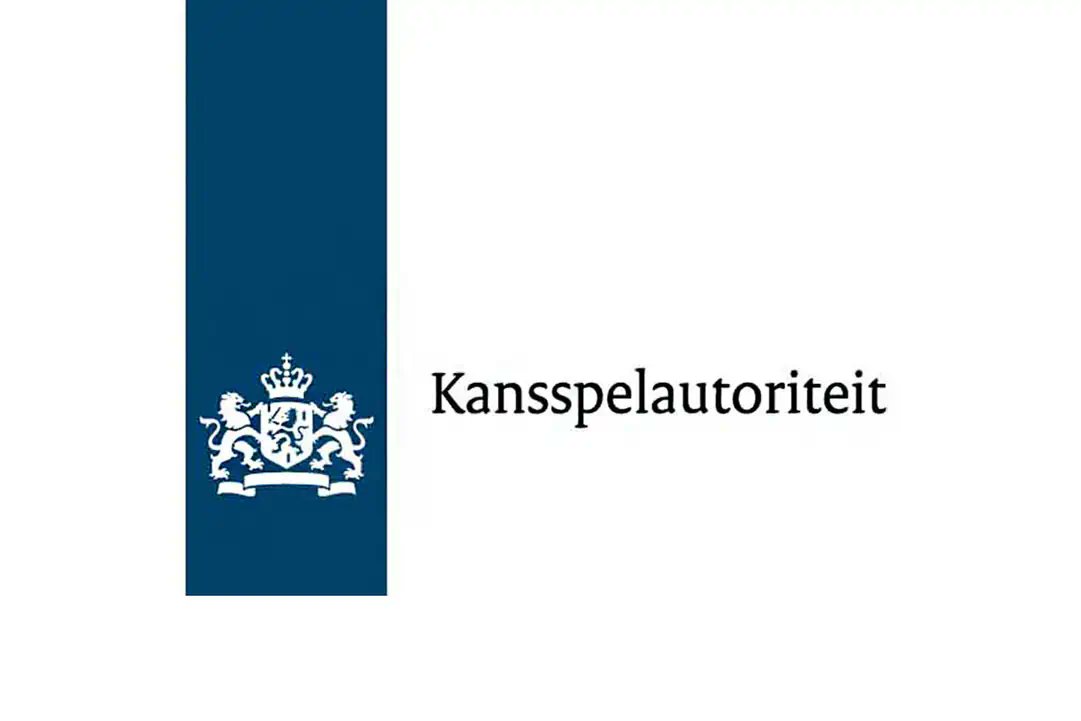 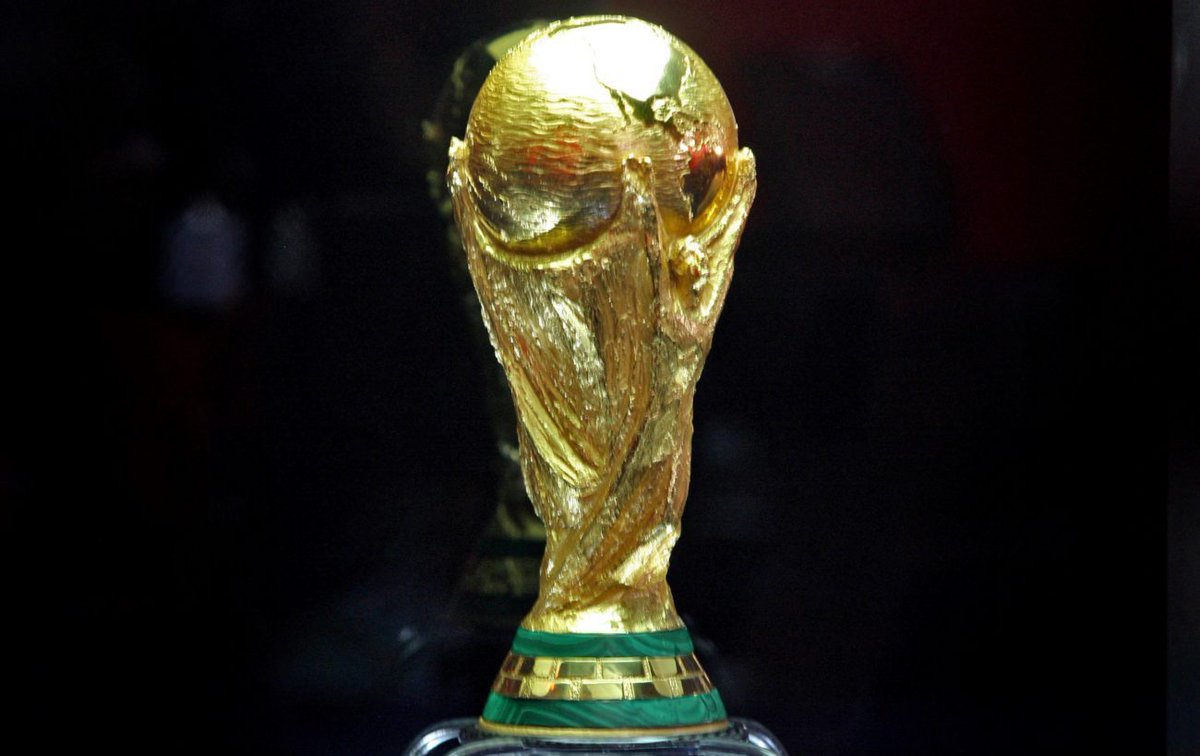 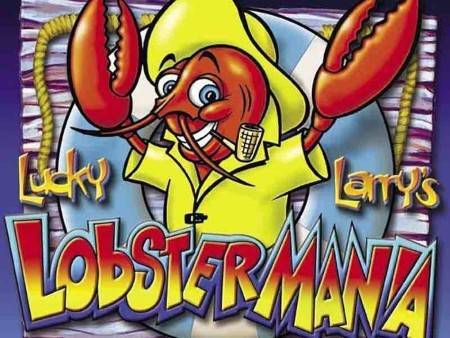 Gaming Corps approved to launch in the Netherlands

Gaming Corps will be allowed to roll out its table and slot content in the Netherlands. The content will include Penalty Champion, Tikiz N Juice, Stormy Witch, Coin Miner, Jet Lucky 2, Skyliner and Cat Ching.
Malta ・ 3 days
World Casino News

3 Oaks Gaming has signed a new deal with St8.io to deliver its portfolio of slot games to the platform's operator network. St.8 is a platform that provides its users with an accessible system on which to play a selection of titles. St 8 CEO Vladimir Negine is thrilled that 3 Oaks has a strong portfolio and is being accessible on StEight's platform.
Industry ・ 7 days
iGaming Business

TonyBet secures a five-year licence to operate in the Netherlands. TonyBet is based in Riga in Latvia. It already operates in Canada, Spain, Estonia and Malta. Last month, One Casino Limited secured a licence from de Kansspelautoriteit to operating in Netherlands as well.
Law ・ 16 days
Super Slots Casino

Going Dutch: Insight into the new Regulations for Online Casinos in the Netherlands

The new regulations for the online casino industry in the Netherlands are coming into effect in late 2021. Several international players have jumped at the opportunity to compete with former state monopoly holder Holland Casino for lucrative Dutch market.
Law ・ 12 October 2022
Gambling News

Holland Gaming Technology has been granted its 22nd online gambling license. The company has its headquarters in Malta and does not yet run any Business-to-Consumer operations.
Gaming Authorities ・ 21 September 2022
Casino Guru

Smart Gaming B.V. has been granted a license to run gambling products in the Netherlands. The regulator, Dutch Gambling Authority, did not go into details about the company. Smart Gaming will probably be making the names of the websites it seeks to launch in Netherlands known soon. Last week, the Dutch regulator approved ComeOn Group for launch. The Netherlands is taking a hard look at how it regulates gambling. It is questioning whether its operators are doing enough to safeguard consumers. They are also planning to roll out the ZonMw Prevention of Gambling Addiction program.
Law ・ 22 September 2022

Smart Gaming has been granted a Dutch online gaming licence. The total number of licence holders in the Dutch market is 21. Smart Gaming's domain name is unknown. The Remote Gambling Act in Netherlands was passed in October 2013. It will run for three years and contribute to policy goals outlined in it. Betent, Bet365, LiveScore Malta and more were among the first licence holder.
Industry ・ 20 September 2022
Yabby Casino

Netherlands can become one of Europe's biggest online gambling markets

The Remote Gambling Act will allow the online casinos to operate in the Netherlands in a legal way. The online gambling market of the country has shown significant growth. The act will help the Dutch market become the biggest online betting market in Europe.
Industry ・ 30 March 2022
iGaming Business

711 will be able to offer online slot games in The Netherlands. The licence will run for five years, from 16 March 2022 to 15 March 2027. More than 10,000 people have registered with Cruks, the country's online gambling self-exclusion program.
Law ・ 16 March 2022
European Gaming

Belgium's Casino de Spa has been granted a new iGaming licence in the Netherlands. The licence will allow it to offer online games of chance over the internet to players in Netherlands, and it will be valid for a period of five years to February 2027.
Land-based ・ 14 February 2022
Fingerlakes1

Online casinos in the Netherlands: Games, players and regulation

Curacao is a constituent of the Kingdom of Netherlands. Dutch government offered Curacana COVID-19 relief funds on condition that they overhaul the way they issue gambling licenses. Curaao legalized its gambling industry in October. Now Dutch lawmakers have new concerns that as many as 12,000 Curacoa gambling sites may be offering unlicensed gambling in other countries.
Gambling Sites ・ 17 December 2021
Gambling News

The Netherlands has finally regulated online gambling. Since April, casinos can apply for a license to offer their games and bonuses online. Only 10 have received a licence so far. They have been able to operate legally in the country from the 1st of October.
Gaming Authorities ・ 23 November 2021

PokerStars must exit Dutch Gambling Market by November 1st. Unlicensed operators that do not comply with the deadline will be fined up to $702,705. If a company's annual turnover exceeds $17.6m, they will get 4% of that amount instead.
Industry ・ 04 October 2021
Yogonet

The Remote Gambling Act regulates online gambling in the Netherlands. There will be a player exclusion register called Cruks. It will become operational on October 1. Someone close to the player, such as family members, employers, or gaming operators, must submit a request to Gaming Authority for registration. If the application is successful, the operator will deny access to a game. If not, they will apply to register the person involuntarily. The application must detail the third party's relationship with the players and the motives for requesting exclusion.
Gaming Authorities ・ 21 July 2021
European Gaming

The Netherlands will release their new law regulation for online gambling starting October 1st, 2021. There are no limits to the number of accepted licenses, as long as you meet all the requirements.
Law ・ 01 July 2021 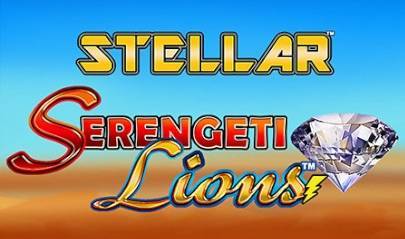