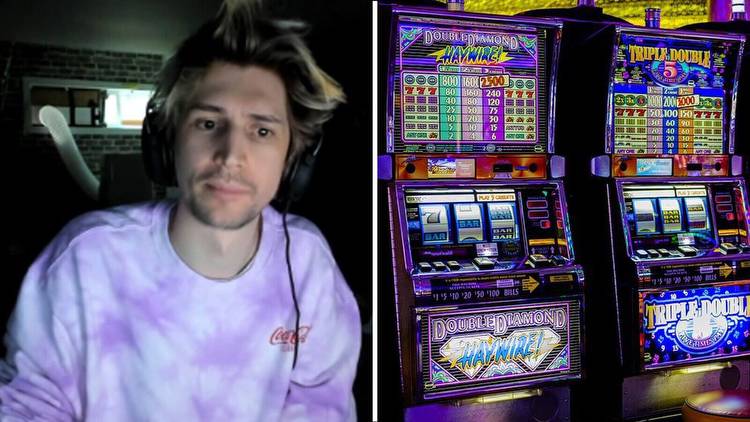 When Twitch first came onto the scene, it was a split off of the “gaming” category of the livestreaming site Justin.tv. Though the site’s beardiest necks still vehemently argue that the site should be used exclusively for video game streaming, those days are long gone. Twitch is now home to streams of all kinds, though the vast majority of the platform remains made up of video game livestreams, whether it’s of a competitive esports pro grinding the Valorant ladder or a casual gamer tending to their Stardew Valley farm. The userbase of Twitch is as expansive and diverse as the community of gaming in general, and we’re a long way from the days of “video games are for kids.” However, that’s not to say that Twitch doesn’t have a huge segment of young viewers.

Twitch's reported average user age as 21, with 20% of users being between 13-17 years of age. This data, however, also relies on users’ self-reported age, which is far from reliable. It also assumes that there are no users under 13 years old, since users have to be 13 years of age in order to create an account on the site. Not to mention, you can always just… view the site without an account. Again, this is on the honor system, and anyone who’s spent some time in twitch streams, or honestly, was ever on the internet under the age of 13, would be gullible to think this is true. Twitch does have “mature content” filters, but again, they require little more than clicking a button certifying that you’re old enough to watch. With all this in mind, we can assume that this self-reported figure of 20% users is more than likely a minimum, rather than an accurate number. At a figure of 26.5 million active daily users, that means we’re looking at about 5.3 million viewers a day under the age of 17.

Now, I’m not expecting Twitch to crack down on verifying the age of its users, because I’m not stupid. You can put as many age gates and parental controls on computers as you want, any internet-savvy kid worth his weight in Goldfish crackers is going to figure out how to watch what they want. I think if I had a kid who couldn’t figure out how to get past internet age verification, I’d be more disappointed in their lack of problem-solving than anything else. There’s just not a great way to go about it. What, are you going to ask a 16 year old to upload their learner’s permit? What it does mean, however, is that Twitch does have a bit of responsibility, if not legally, then morally, to keep an eye on what’s available on their platform.

This became a big debate for a while on Twitch with the growth of streams that users accused of being sexually oriented, whether that was an woman streaming in a bikini or a woman streaming in literally any amount of clothes, or a woman streaming games without a camera at all but whose voice made their downstairs tingle. Of course, this wasn’t actually rooted in concern for minors on the website. If you think a 13 year old can’t find a picture of a lady in a bikini on the internet, you probably have trouble with most of the doors in your house. You don’t even need to turn SafeSearch off for that. However, a new genre of streams is becoming prevalent on the site that has elicited a widespread “yikes” from pretty much everyone that’s aware of it, and this time there’s no hot tubs or yoga wear involved. This is the burgeoning wave of gambling streams on Twitch.

Gambling is having a moment in the U.S., with sports gambling taking off in many states, and with it, advertising that children will invariably see. That’s sometimes cited as a reason that gambling streams on Twitch aren’t beyond the pale. This is a lazy comparison, though. A 30 second ad for sports gambling during an NBA game is short, aimed at adults, and often filled with required caveats. I don’t think most people feel Jamie Foxx shooting off fireworks in an empty stadium is particularly inspiring teenagers to start betting spreads on the Jacksonville Jaguars. Watching a Twitch streamer, someone that lives and thrives on parasocial relationships, gamble continuously for multiple hours in a row, feeding off the excitement without ever even acknowledging the danger of what’s being done? That’s very different. If imagining seeing a grown man playing craps at a casino surrounded by cheering children feels gross to you, you’re getting the vibe.

Except they’re not playing craps. They’re not playing any casino game that requires even the slim amount of skill a casino would allow, like poker, which would feel at least a LITTLE bit like you were watching someone play something. When someone refers to gambling streams, nicknamed “gamba” by the community, they are usually talking about online slots. Which makes this already pretty unsavory situation even worse. Even among gamblers, slots are for degenerates. They’re possibly the worst thing you can do with your money in a casino. If you don’t think so, consider this: casinos don’t fill 80% of their floor plan with something people win money on. Also, slots, especially modern slots, are perhaps the casino game that appeals to children more than anything else. These aren’t old Vegas spinners with mechanical arms. This basically looks like if there was a version of Fruit Ninja that could get your car repossessed.

So, playing something as famously bad as slots, for hours a day, how do these streamers manage not to go broke? Well, that’s easy. Many of them are being given free money to gamble BY THE ONLINE SLOTS WEBSITE. Unsurprisingly, they’re also notably non-transparent about this part. Yes, this is f**king sponcon of the most disgusting order. At the best, that means a streamer is gambling with house money, while portraying it as a fun, risk-free thrill. At the worst, like in the case of xQc,  Twitch's most-watched streamer of 2021, and certainly one with a large following of young streamers, it’s a predatory website giving a self-described gambling addict free hits to normalize his compulsive behavior to his viewers. As an addict, I can't even blame him, how would he resist? But it's clearly becoming something that people on BOTH sides of the stream need to be protected from.

I’m no lawyer, so I don’t know if any part of this actually crosses any lines, and I’m sure that any website this craven has a cadre of shark-eyed lawyers on retainer to make sure they can effectively toe the line. But as it is, it’s a black eye on Twitch, shining in their signature purple. 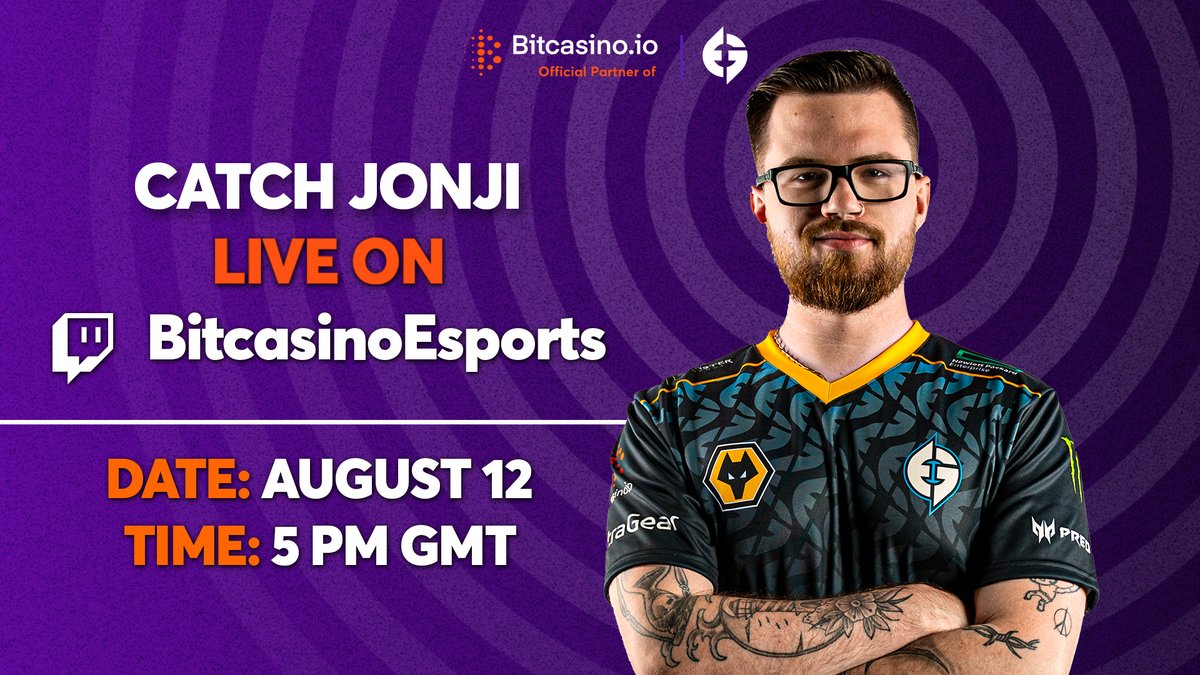 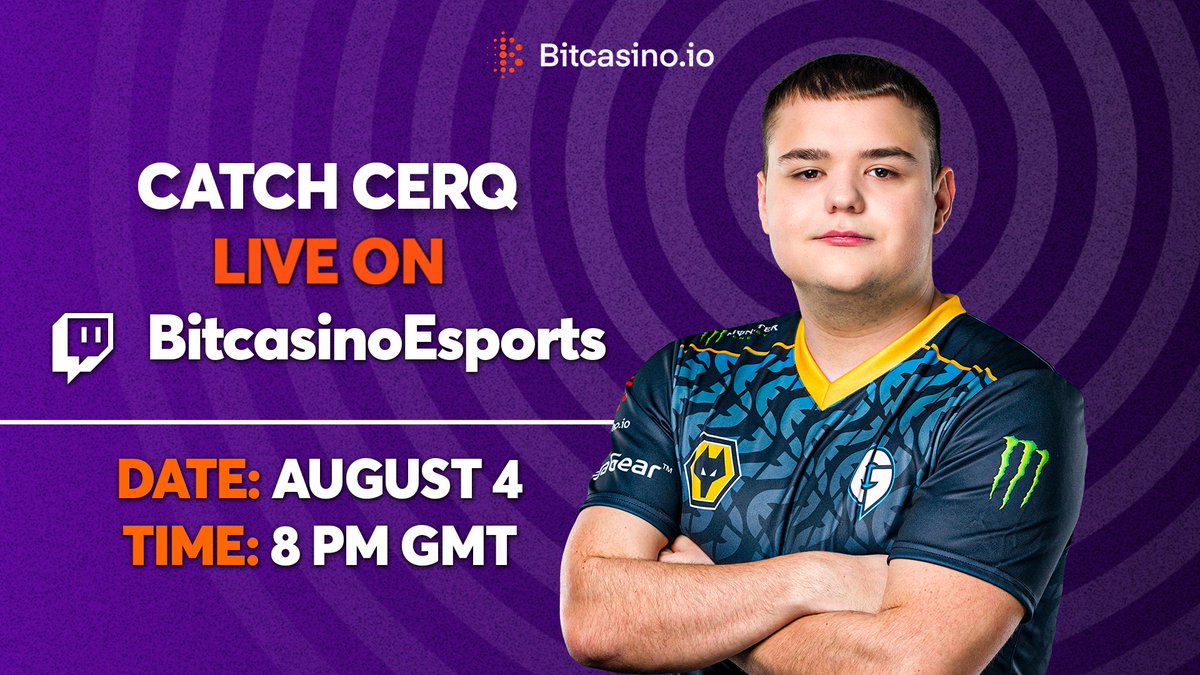 Gambling on Twitch is gaining popularity. Slots had an average viewership of 61,881 in the last month. Fornite was below Slabs in most-watched category last week. Bloomberg report suggests some Twitch users were influenced by their favorite streamers to start gambling.
Games ・ 13 days