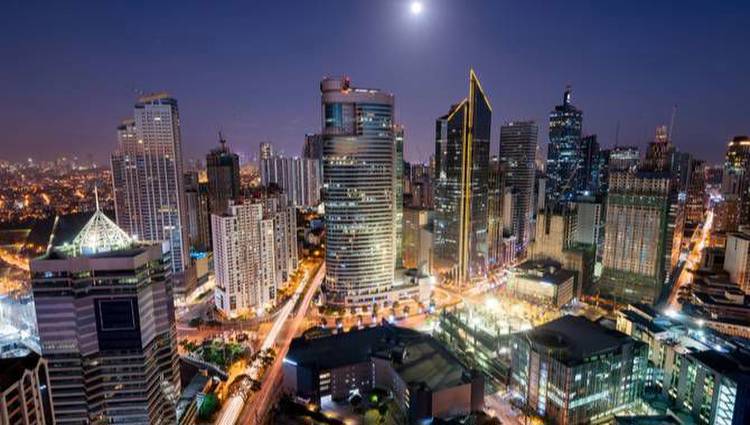 The IRs in question are Solaire Resort and Casino, Resorts World Manila and Okada Manila, but it's unclear if they are able to offer digital games only, or if live dealer games are also available, according to GGRAsia.

“It’s all limited because we need to regulate them,” said Domingo. “Not just anyone can play because of non-proliferation and responsible gaming.” Back in December, Domingo also mentioned City of Dreams Manila as a possible contender for a licence to offer online games to domestic players.

The new licence system launched in the Philippines, PIGO (Philippine Inland Gaming Operator), allows operators to offer gaming services to  players within the country. It could also potentially offset the losses that POGO (Philippine Offshore Gaming Operators) licence holders are facing with the closures of the physical casinos.

Last week, Metro Manila, including the Entertainment City zone where major casinos are located, extended its lockdown until 14 May; however, banking group Nomura suggested that even this extension might not be enough.

“The announcement is consistent with our assumption that the modified extended community quarantine will remain in place for an extended period of one to two months, as two weeks are unlikely to sufficiently bring down cases and ease hospital occupancy rates to safer levels,” said the company’s analysts.

The Philippines has a fairly low vaccination rate, with an increasing number of Covid-19 cases, which makes easing restrictions difficult.

- #BelleCorp posts US$17.5m in casino revenue for H1 The operator has reported that #casino revenue from the City of Dreams Manila grew 20.5 per cent year-on-year. 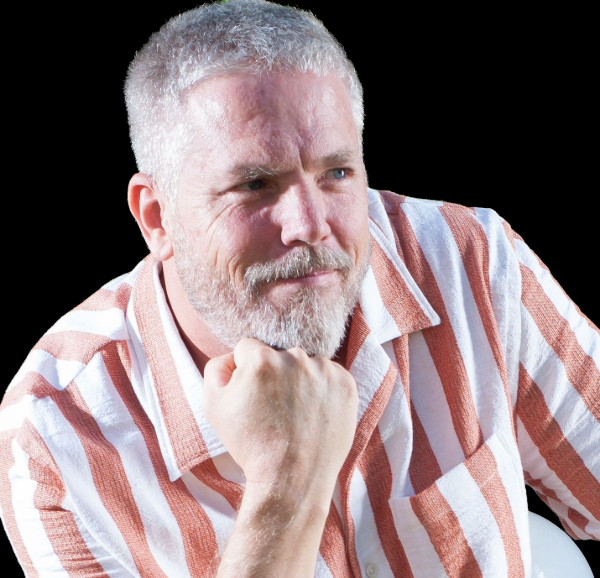 Okada Manila has launched its online gambling platform. The platform will be released in April. The Philippines once shunned interactive gambling, but the country realized how useful the additional revenue can be in the absence of tourists and land-based gambling.
Travel ・ 18 April 2022

Philippines casino sector produced gross gaming revenue (GGR) of just above US$555.2 million in the three months to December 31. Private-sector casinos in Manila’s Entertainment City produced about 83.4 percent of all industry GGR in fourth quarter. The cluster of commercial casinos on the Clark Freeport Zone generated nearly PHP2.30 billion G GRG in that quarter, flat from the previous three. Pagcor-run slot Ggr rose by 51.7% quarter-on-quarter to PHP1.44 billion.
Travel ・ 02 March 2022

Leisure & Resorts World Corp. has acquired the first-of-its-kind online traditional bingo license. The company is the same group behind the Bingo Bonanza games operated in shopping malls. Bingos are played onsite in 18 Bingonanza Traditional bingos in Metro Manila and other provincial areas. The group plans to expand the on-site offering of OTB in other traditional Bingoning sites nationwide.
Bingo ・ 03 February 2022

Clark Freeport Zone (CFZ) is meant to be a hub of commercial activity. Casinos are a significant part of it. PH Resorts Group has received approval to temporarily suspend its gaming license in the CFZ.
Covid ・ 06 October 2021