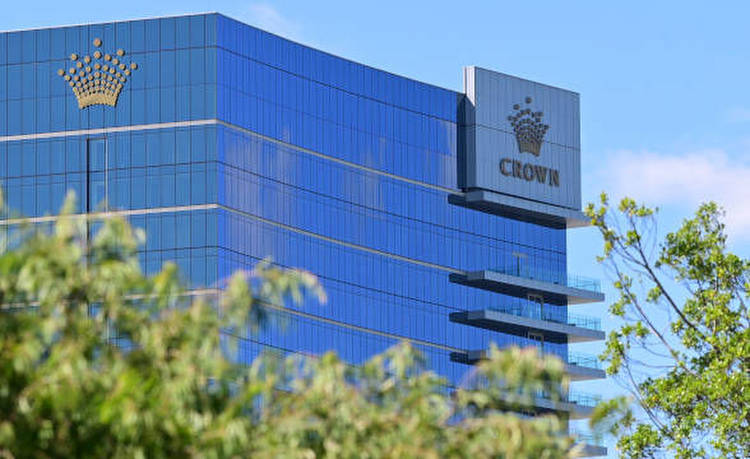 Crown Resorts is finally opening its VIP casino at its AUD 2.2 billion ($1.6 billion) integrated casino resort the Crown Sydney. The company faced delays in opening the casino due to investigations around it in multiple states in Australia.

The Crown Sydney VIP Casino finally opens on August 8th. The casino has two VIP rooms - the Crystal Room and the Mahogany Room. There are also 12 salons spread out on both levels. The CEO of the Crown has praised the quality and standard of furnishings and design.

Crown Sydney opened its non-gaming operations at its skyscraper in Barangaroo 18 months ago. The VIP casino could not open because Crown Resorts was deemed unsuitable to hold a casino license in New South Wales. New Sates Liquor & Gaming Authority found serious issues with the company’s money-laundering controls and ties to Asia. After a lot of work and a major corporate makeover, Crown has finally received a provisional license and is allowed to open its VIP Casino.

The report is set to determine whether the company should continue to hold a casino license in New South Wales (NSW). READ MORE HERE: 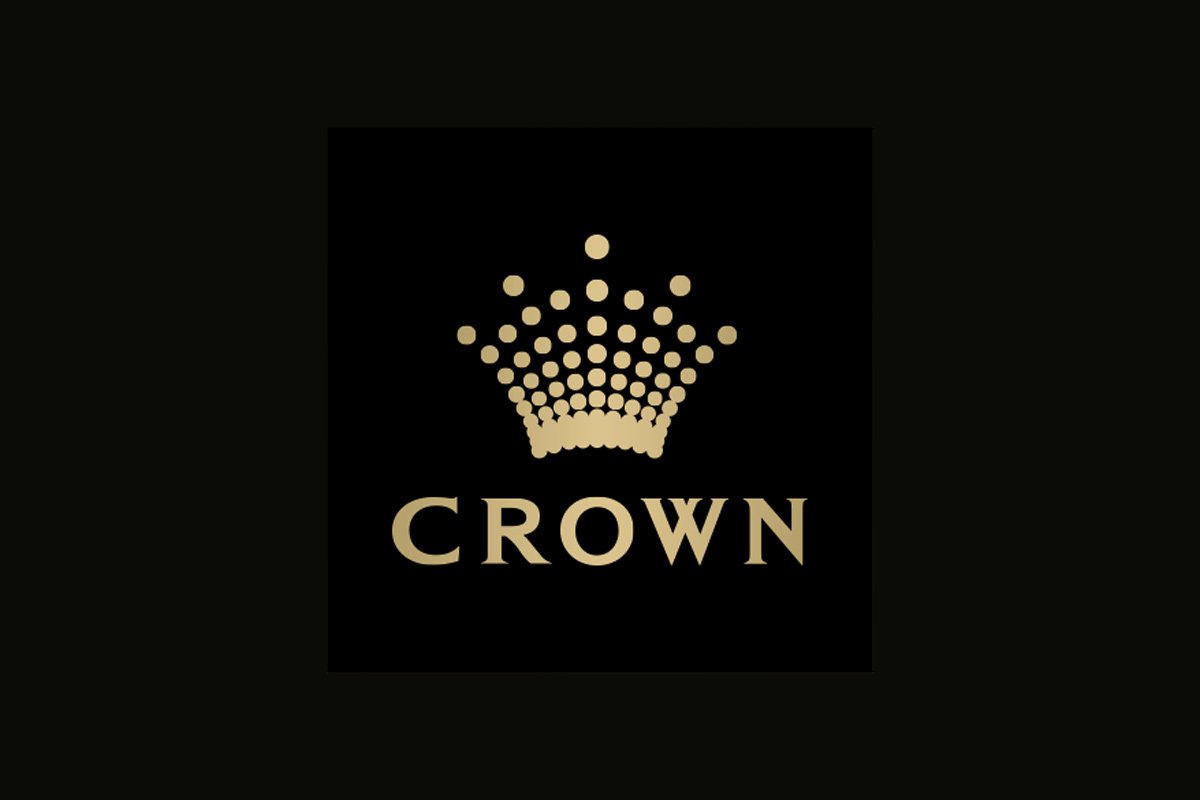 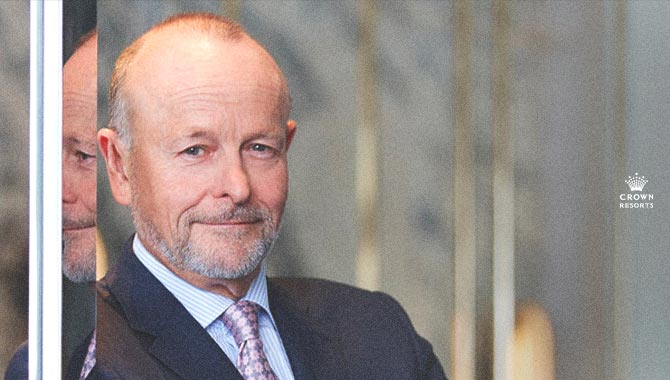 Sydney’s Crown Casino to Reopen to VIPs in August

Sydney's Crown Casino will open its doors in August to VIP visitors only. The casino was deemed unfit to hold a gaming licence less than two years ago. It will be open to members and guests of members. The Crystal Room gaming floor will have 160 gaming tables and 70 electronic table games.
Gaming Authorities ・ 27 July 2022

The long-awaited launch of Crown Resorts' luxury casino at the Crown Sydney is finally about to happen. Australia's first and only VIP casino will officially open and commence operations on August 8, 2022.
Gaming Authorities ・ 25 July 2022

Sydney's Crown Casino will open its doors in August to VIP visitors only. It was deemed unfit to hold a gaming licence less than two years ago.
Travel ・ 17 August 2022

Crown Resorts' casino at its new Barangaroo property in Sydney is likely to be open on a conditional basis within weeks. The Australian operator opened the new resort in December 2020, but was unable to open the gaming floors after being found to not be suitable for a gaming license. Crown has replaced its board of directors and overhauled its corporate procedures in the fields of financial crime, risk, compliance and responsible gaming. The company reported its half year results on Feb. 17.
Gaming Authorities ・ 23 February 2022

Crown Resorts and its regulatory overseer are working together to launch Crown Sydney’s casino in early 2022.
New Year ・ 13 December 2021