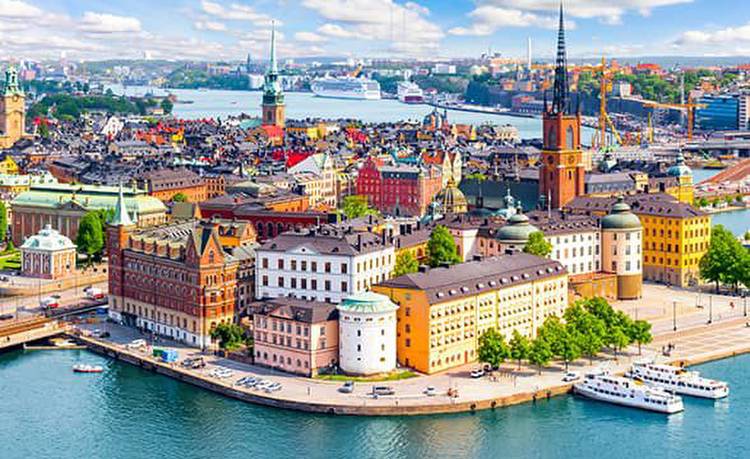 Moderaterna Party in Sweden has submitted its provisional mandate to overhaul the gambling industry in the country if it wins the elections this autumn. The party has formed a four-party-wing bloc that will go up against the government coalition led by Magdalena Andersson, the Social Democrat Prime Minister.

Moderate Party wants to privatize commercial gambling in Sweden. Online Gambling Trade Association of Sweden’s Secretary-General supports these changes. The party thinks it's too early to implement changes in marketing. It urges Spelinspektionen to develop a SpelaPaus website. The opposition party wants the Gaming Act evaluated and its consequences on the market in 2-3 years.

- @pafdotcom proposes #gambling advertising ban and higher taxes in #Sweden The operator made the proposals in a policy discussion entitled “the industry we love to hate”.

L7 Entertainment launches in Sweden with GiG-powered product Monday 18 July 2022 - 11:05 am L7 Entertainment has gone live in Sweden through a deal with Gaming Innovation Group (GiG), which will power its Lucky Days brand in the country. This is ... 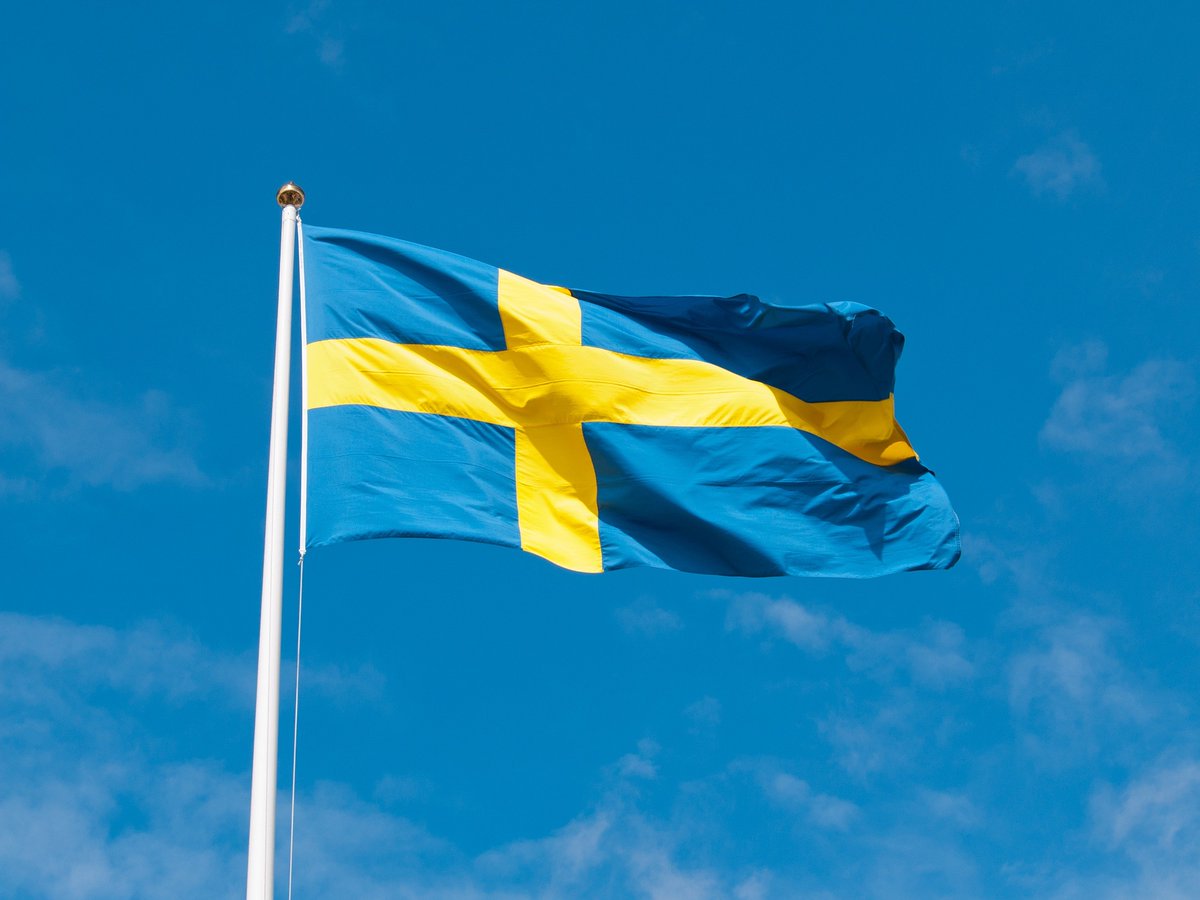 The government wants to control online gambling in Sweden. The weekly deposit limit at online casinos was increased to SEK 5,000 from June 2020 to November 2021. Now, it will be SEk 4,00 from 7th February 2022 to 30th June 2022. Online casinos will still need to limit their welcome bonuses to 100 SE k, physical slot machines will have a new loss limit of SE K 4.000. Players will also have to set daily, weekly, and monthly limits. Operators will need 96 hours to contact players when they set higher limits to prevent loopholes.
Covid ・ 21 January 2022

Sweden is bringing back online gambling restrictions. Restrictions were introduced during the first wave of COVID-19. The country asserts that the measures are needed to combat a rise in online gaming during this pandemic.
Covid ・ 18 January 2022

UK Authorities Are Under Scrutiny After the Gambling Act Review Delay

The Gambling Act Review has been delayed until spring 2022. Campaigners warn that the delay could lead to more suffering.
Law ・ 13 December 2021

How has the Swedish gambling regulation affected the industry so far?

Gambling industry in any part of the world has to follow a set of rules and regulations. This post will cover more about the rules governing the Swedish gambling industry and discuss how these regulations are affecting the industry as a whole.
Law ・ 23 November 2021

Sweden will end its temporary restrictions on online casinos from 14 November. The temporary measures were introduced as a protective measure for Swedish citizens during the COVID-19 pandemic. Licensed operators had to impose a mandatory SEK 5,000 weekly deposit limit on player accounts and a customer bonus of SEk100. Trade association Branschföreningen för Onlinespel (BOS) had been critical of the temporary deposit caps.
Covid ・ 27 November 2021

BOS urges Sweden to lift deposit cap with other Covid-19 rules in September. The restrictions were due to be eased on 14 November, but the government announced on 7 September that most of the general restrictions will be removed from 29 September this year. BOS secretary general Gustaf Hoffstedt notes that Casino Cosmopol, a state-owned land-based casino, reopened on July 7 without the restrictions.
Covid ・ 20 September 2021

The petition claims that MEITY cannot be expected to take action on online gambling websites. The petition also claims the online gaming system in India is unregulated and is a great place for carrying out hawala operations and laundering money. It also alleges that Foreign Exchange and Income Tax laws are likely being violated by the websites that are operating in the country. In 2019, a similar petition was disposed of with a direction to the Centre to treat it as a representation and take a decision in accordance with law. The Centre reiterated that for effective enforcement, states must ensure that their laws have adequate regulatory provisions to prohibit online betting.
Gambling Sites ・ 25 August 2021

Sweden has had a hectic year in the political world. The prime minister quit and was re-elected, but he might resign again if he can't pass the budget in autumn. Ardalan Shekarabi, the minister for Consumer Affairs, has been criticized for his work to regulate the gambling industry. The government has interests in Svenska Spel and ATG. Sven'ska spel is fully owned and controlled by the government, and the other one is partially owned.
Politics ・ 02 August 2021

Amendments to the gambling act call for "special moderation" in ads. Online operator association BOS has rejected the new proposals. Regulator Spelinspektionen previously praised the proposal. The association has previously objected to parts of the Gambling Market Inquiry and a proposed extension of a deposit cap for gaming. It also has criticized the low investments in marketing. They are concerned about the high proportion of unlicensed gaming in the market. A fourth of all gambling krona leaks out of licensing system when it comes to online casinos.
Law ・ 15 June 2021

The Constitutional Committee of the Riksdag, the Swedish parliament, rejects the Minister Ardalan Shekarabi's claim that gambling at online casinos would have increased during the covid-19 pandemic.
Politics ・ 08 June 2021

Pandemic Restrictions on Swedish Online Casinos Could Be Extended

Pandemic Restrictions on Swedish Online Casinos Could Be Extended. The restrictions are spearheaded by the country’s Minister of Social Insurance Ardalan Shekarabi. The current Covid-19 situation “entails great risk for consumers in the gaming market” and the government needs to act to reduce the risks for the most vulnerable consumers.
Covid ・ 05 July 2021