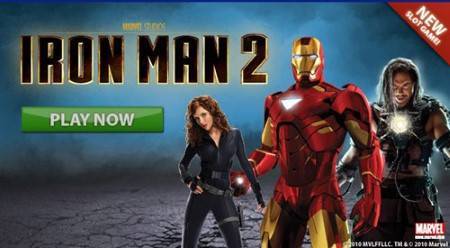 Sunbury Man Set For A Summer Adventure Thanks To $100,000 Lottery Win

It’s going to be a splashing summer for a Sunbury man who scored $100,000 in today’s Lucky Lotteries Super Jackpot draw, with the Victorian declaring his win has come at ‘the most perfect time’ for a holiday.

As well as winning the guaranteed 1st Prize of $100,000, the gleeful holidaymaker also won a consolation prize of $2,000.

This is the third Lucky Lotteries 1st Prize win to land in the North Melbourne region in 2022.

“That’s fantastic!” he cheered when an official from The Lott confirmed his bounty.

“I’ve been playing for a while. It’s a great feeling to have won big.

“I had no idea I’d won, so this has come as a complete surprise!

“This has come at the most perfect time. I’ve been planning a summer holiday.

“I can’t wait to tell my wife! I’ll give her a phone call to let her know.

“Thank you so much.”

His winning entry of five consecutive numbers was purchased online at thelott.com – the official home of Australia’s lotteries.

Mascot Gaming is bursting into 2023 with a new lottery game - The Candy Keno. The Candy Keno is OUT NOW and available at all our partners' online casinos. 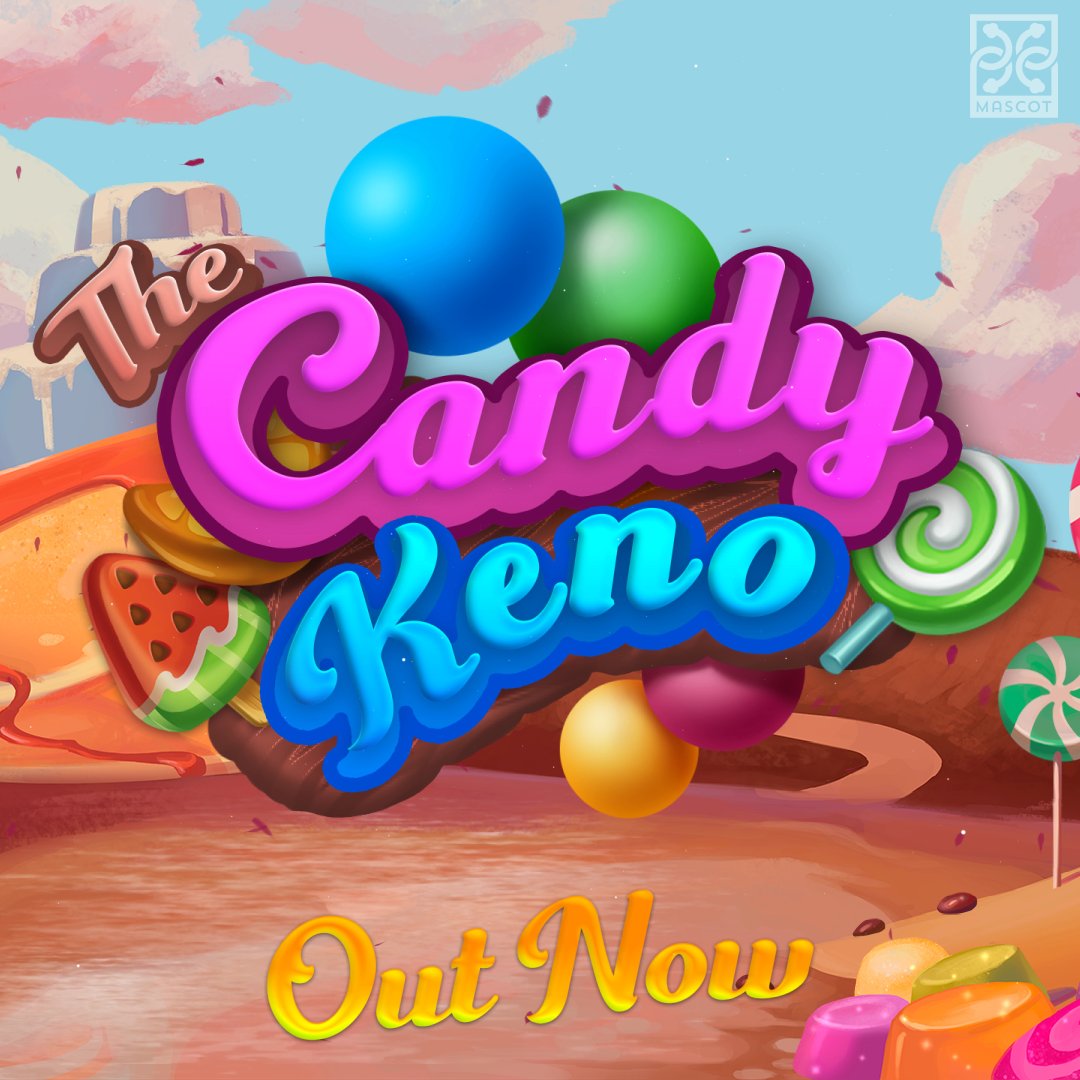 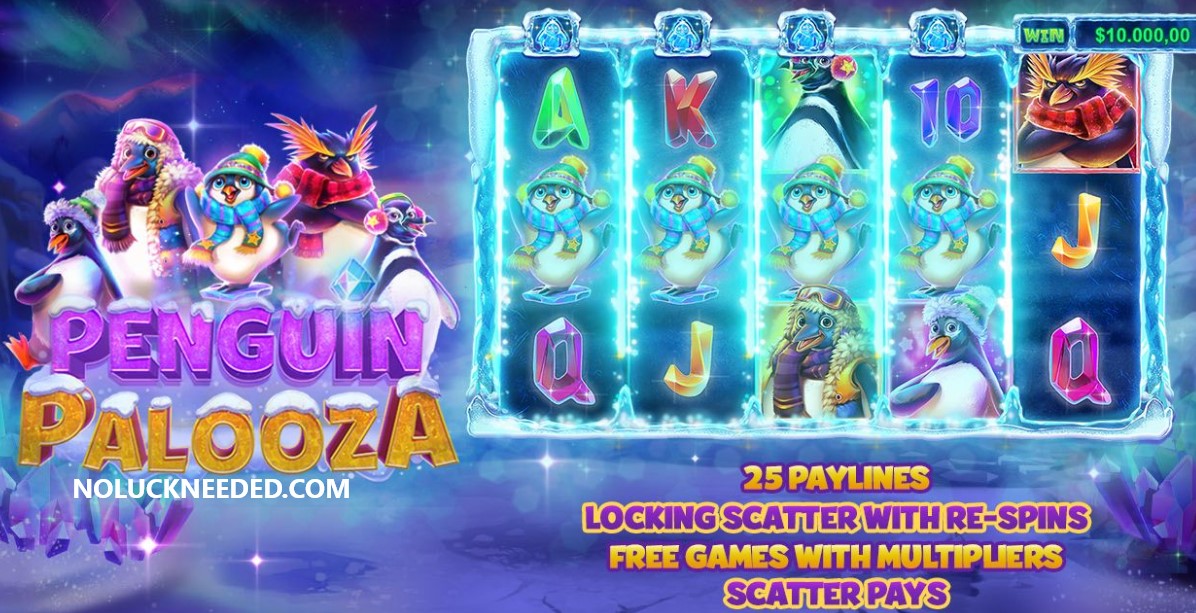 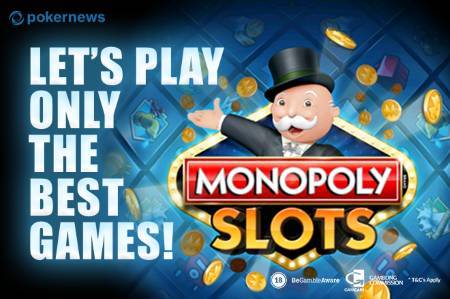 Hastings couple won $100,000 in Lucky Lotteries Super Jackpot draw 10730. They will celebrate the win with a lavish dinner. The couple started a business before the pandemic. Their winning entry of 10 random numbers was purchased online at thelott.com. In FY22, 169 LuckyLotterie winning entries across Australia won more than $32.95 million. More than 133.5 million winners took home more. than $3.93 billion in prize money from The Lott's games. Luckylotterys.co.uk is the official home of Australia’s lottery.
Lottery ・ 04 November 2022
Triple M

Sans Souci man has won $100,000 in this morning's Lucky Lotteries draw. He can't wait to share the prize with his nearest and dearest.
Lottery ・ 31 August 2022
Super Slots Casino 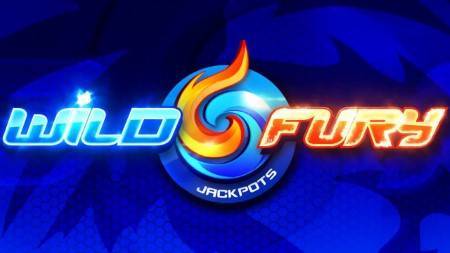