Missouri Gaming Commission has released its latest report on the 13 casinos operating in the Show Me State and available for public review.

The $140 million Century Casino Cape Girardeau, which was licensed and opened for business as Isle Casino on Oct. 30, 2012, has 38,600-square-feet of gaming space, with 842 gaming devices and 23 table games.

The commission reports Century Casino has a total workforce of 243 employees — with 108 female workers and 41 minority staff.

"I think [the drop] has to do with it being winter," Mayor Bob Fox said Monday. "When the weather is iffy, people just don't get out as much."

The City of Cape Girardeau uses money derived from a long-term agreement with the casino for its Riverfront Development Fund, with the amount based on the number of patrons who pass through the turnstiles.

Get our Daily Headlines

Sent right to your inbox.

Lyle Randolph, Century Casino's general manager, said there was an unusual "dynamic" in January 2021 that inflated the turnstile numbers.

"Last year, one of our competitors in Metropolis, Illinois, was shut down for part of the month due to COVID, which impacted us. Also a year ago, stimulus payments were still being received," he said.

In Caruthersville, as in Cape Girardeau, admissions also dropped notably last month after registering monthly gains of 7% to 26% compared to 2020 during July through December 2021.

The commission maintains a list of "disassociated persons for problem gamblers."

The problem gambling list, created in 1996, said the commission, provides problem gamblers with a method to acknowledge they have a gambling problem and to take personal responsibility.

The method, said the Missouri Gaming Commission, is the following: problem gamblers must agree to stop visiting riverboat casinos in the state for the rest of their lives, with the commission providing a one-time option to petition to remove a name from the list of problem gamblers five years after initial placement.

The commission will next meet Wednesday in Jefferson City.

The full report from Missouri Gaming Commission may be viewed at www.mgc.dps.mo.gov.

Casino closures push Macau to worst-ever monthly revenue in July Tuesday 2 August 2022 - 10:34 am Macau reported its lowest monthly revenue on record in July after the enforced closure of casinos due to another novel coronavirus (Covid-19) outbrea... 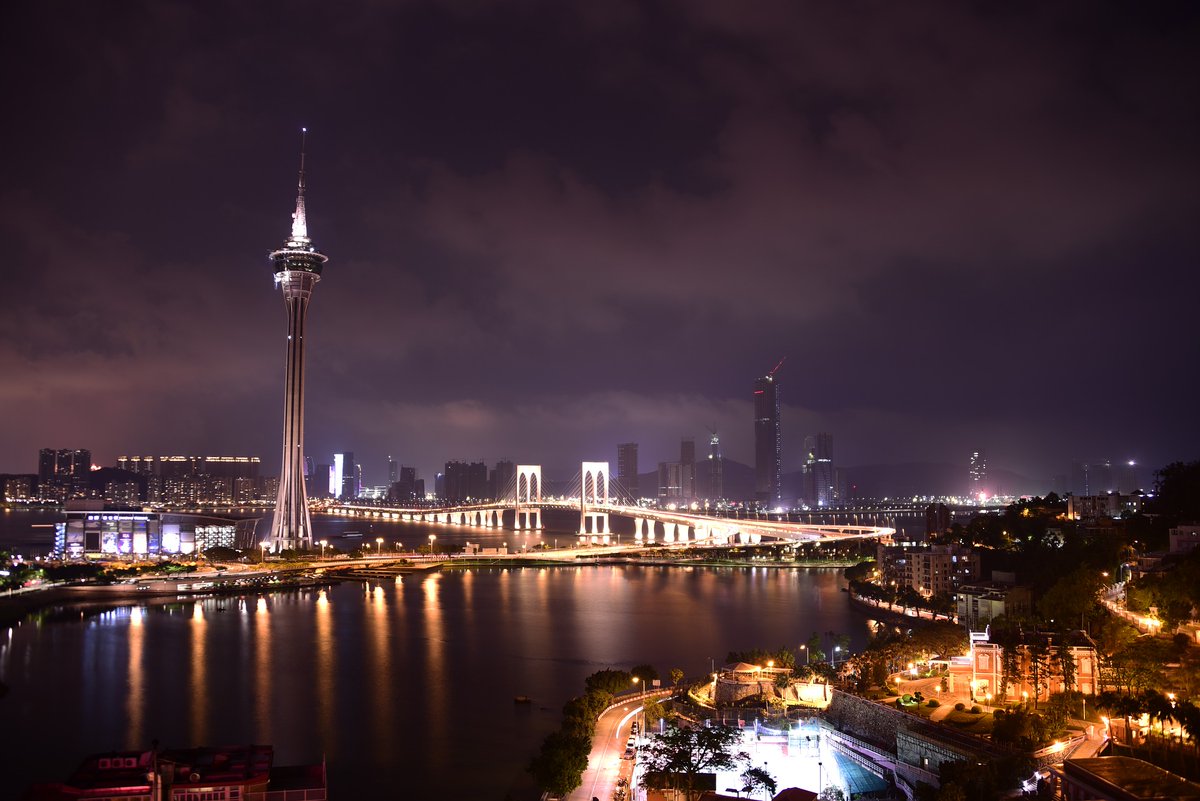 Missouri's 13 casinos posted $145.4 million in revenue for the month of January. The St. Louis market reported $72.7 million, while the Kansas City market posted $50. 7 million. Ameristar St Charles in St Louis placed first among all venues, delivering $24.3 million but the figure was 6. 3% down from the same period last year. Hollywood Casino St., Louis ($18.9 million), and River City Casino in, St, Louis, placed second and third.
Finance ・ 30 May 2022

Amid spread of slot machines in Missouri, citizens raise concerns to gambling regulators

Nearly 300 people have asked Missouri gambling regulators to investigate potentially illegal slot machines. The games operate similarly to casino slot machine. They are unregulated and there are no consumer protections to prevent low payouts. There are also no resources available for addicted gamblers.  The gaming commission launched its own investigation of the allegedly illegal machines, while other complaints were referred to the Missouri State Highway Patrol.
Law ・ 16 December 2021

A Brief History of Online Gambling in Missouri

A brief history of online gambling in Missouri. The state had riverboat casinos in the 19th century. It reintroduced the gambling industry in 1992.
History ・ 23 November 2021

Landlord for St. Louis casinos no longer has prominent lobbyist on payroll

Steve Tilley is no longer registered to lobby for Gaming and Leisure Properties Inc., which owns the real estate for six casinos in the St. Louis region. Tilly updated his lobbyist registration with the Missouri Ethics Commission on Monday to show the relationship had been severed.
Travel ・ 16 November 2021

The deadline for submitting formal plans for building a Chicago casino has been extended to Oct. 29. The mayor's office wants to collect as many bids as possible. Some major casino operators have declined to get involved. Three companies recently expressed interest in bidding. They need more time to finalize their proposals. The plan would have to be approved by the City Council and the Illinois Gaming Board. It would include a hotel with as much as 500 rooms, meeting space, restaurants, bars and entertainment venues. Mayor Lori Lightfoot wants it to bring jobs and attract visitors.
Jobs ・ 07 August 2021

Century Casinos, Inc. announced the latest developments at Century Casino Caruthersville in Missouri. Efforts to change a Missouri law that required each casino to be a "floating facility" have been successful. The Company also purchased land between land already leased by the Company and the land-based Pavilion building. It will refurbish the existing hotel with the goal to reopen it with 36 rooms by early 2022. The number of available casino licenses in the state remains capped at 13. They are still required to have a container with at least 2,000 gallons of water beneath the facility.
Gaming Authorities ・ 17 July 2021

Commission won't pursue a casino smoking ban. Councilman P.J. Kovac's attempt to prohibit smoking at the Frontier Casino didn't gain support from the full council. Some feared a smoking Ban would put the St. Joseph casino at a competitive disadvantage with nearby casinos. The city's smoking bans passed in 2014 with 52% voter approval.
Gaming Authorities ・ 26 June 2021

Encore Boston Harbor, MGM Springfield and Plainridge Park Casino brought in $84 million in gross gambling revenue last month. That resulted in almost $24 million of tax revenue for the state. The casinos were shut down for a period of time last year during the pandemic.
Gaming Authorities ・ 16 May 2021

Century Casinos hoping to reopen most establishments by August

Century Casinos is planning to re-open its entire property portfolio by August. The Casino Poland subsidiary will begin to reopen in June. This excludes Century Casins Bath, which was permanently closed in March. The company saw net operating revenue for the first quarter increase 92 per cent to $87.7m. It also saw a 44 per Cent profit. Century signed a sports betting deal with bet365. Its recent acquisition of properties in Missouri and West Virginia also helped boost profits.
Sports ・ 07 May 2021